Deathloop makes its console debut on PS5 this holiday 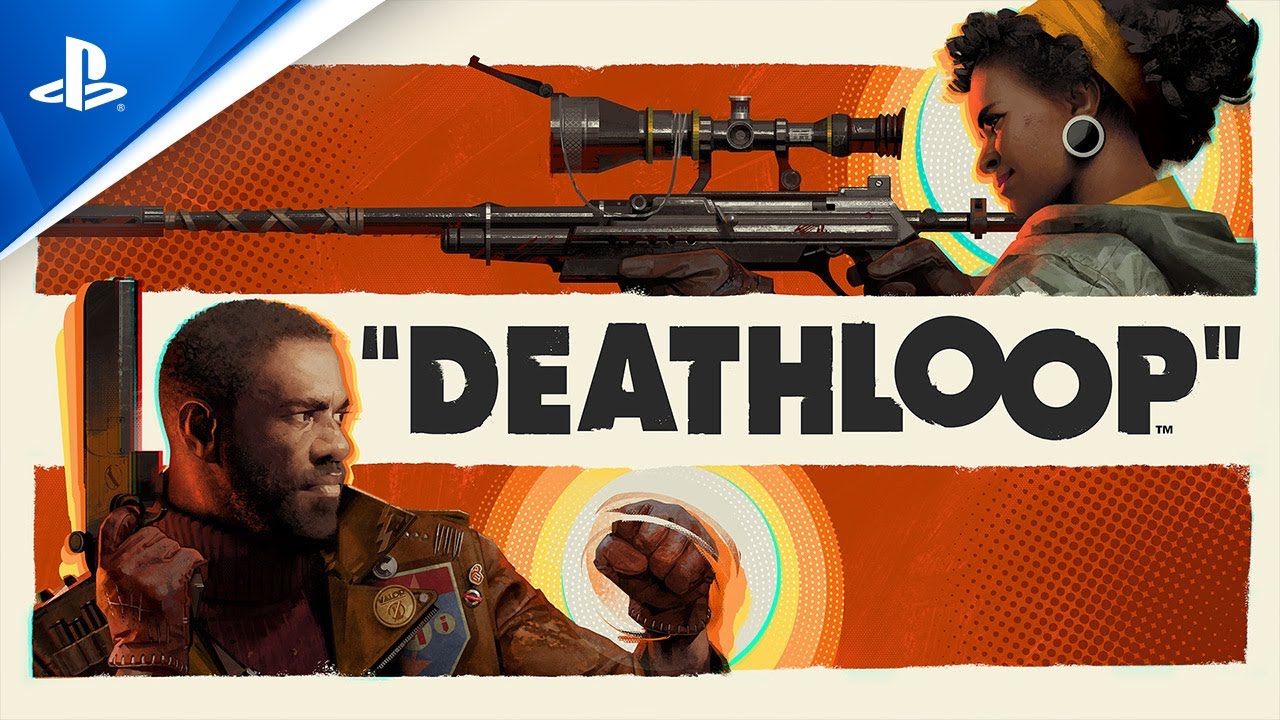 It’s nighttime on Blackreef. Your current target: Aleksis Dorsey. Fortunately, the self-proclaimed “Alpha Wolf” is throwing an exclusive dinner party at his lavish mansion — and you aim to crash it. Welcome to Deathloop, Arkane Lyon’s new immersive first-person shooter coming to consoles exclusively for PlayStation 5 when it launches this holiday season. Deathloop will also be launching on PC at the same time. Trapped on an island stuck in a timeloop, you will fight, sneak, and sabotage your way past the members of the AEON Program – the island’s trigger-happy revelers who have put you on the top of their hitlist – on your mission to eliminate eight key targets in a single loop and end the “endless” cycle. But it won’t be easy, because you’ll also have to contend… with her.

Deathloop puts you in the role of Colt, a man with a unique problem. Every morning you wake up on the same beach with the same killer hangover, the subject of the same island-wide manhunt by the same entitled partyers. There’s only one way to free yourself from the loop, the island, and the cycle of slaughter: You’re gonna have to take out the eight people responsible for maintaining the loop. You’ve got to accomplish this nigh-impossible task before midnight, so you better get creative.

Each repeated day is an opportunity to learn, adapt, and solve the puzzle of Deathloop. It’s up to you how you go about this. You can tackle each loop at your own pace, and in any order you choose – selecting your missions, targets and explorations as you see fit. Arm yourself with a variety of devastating weapons and supernatural abilities to survive the AEON Program and break the loop. Take the knowledge you gain from each day to try different paths and playstyles as you navigate the treacherous backstreets and hidden lairs of Blackreef. Stay on your toes, rework your strategies and push forward, all the while compiling clues as to the inner workings of the island. And remember: If at first you don’t succeed… die, die again.

But the island’s inhabitants aren’t the only obstacles in your path. Deathloop is Arkane Lyon’s innovative take on an immersive multiplayer experience; a story-driven first-person shooter where your main antagonist might be another player. You’ll experience Deathloop’s main story as Colt, hunting down targets across the island as you try to break the loop. Meanwhile, another player might temporarily enter your story in the role of Julianna, a rival assassin with her own singular goal: Protect the loop by eliminating Colt. Of course, if you’re feeling particularly villainous, you can slip into the shoes of Julianna yourself, jumping into someone else’s Blackreef for a tense game of cat-and-mouse. (The multiplayer invasion element is completely optional, so you toggle it on or off as desired.)

For Game Director Dinga Bakaba, Arkane’s goal is to blur the line between single- and multiplayer. “The focus is on the campaign and the story,” he says. “And that campaign can be played with Julianna controlled only by the AI, or – and this is our recommendation – by a mix of A.I. and random players to experience the range of unpredictability and chaos that Julianna is capable of.”

Exclusively on Consoles for PlayStation 5

With stunning and stylish environments, memorable combat encounters, and the freedom to tackle each mission at any pace and with any approach you choose, this is Arkane like you’ve never seen (or felt) it before, built with next-gen in mind. Deathloop is being developed for a new generation of hardware and will launch on console exclusively for PlayStation 5. Leveraging the PS5’s cutting-edge graphics and technology, like haptic feedback and adaptive triggers, Deathloop will drop you into a spectacular and immersive world that only Arkane could provide.