Carve out a future: Jett: The Far Shore deploys to PS5 holiday 2020 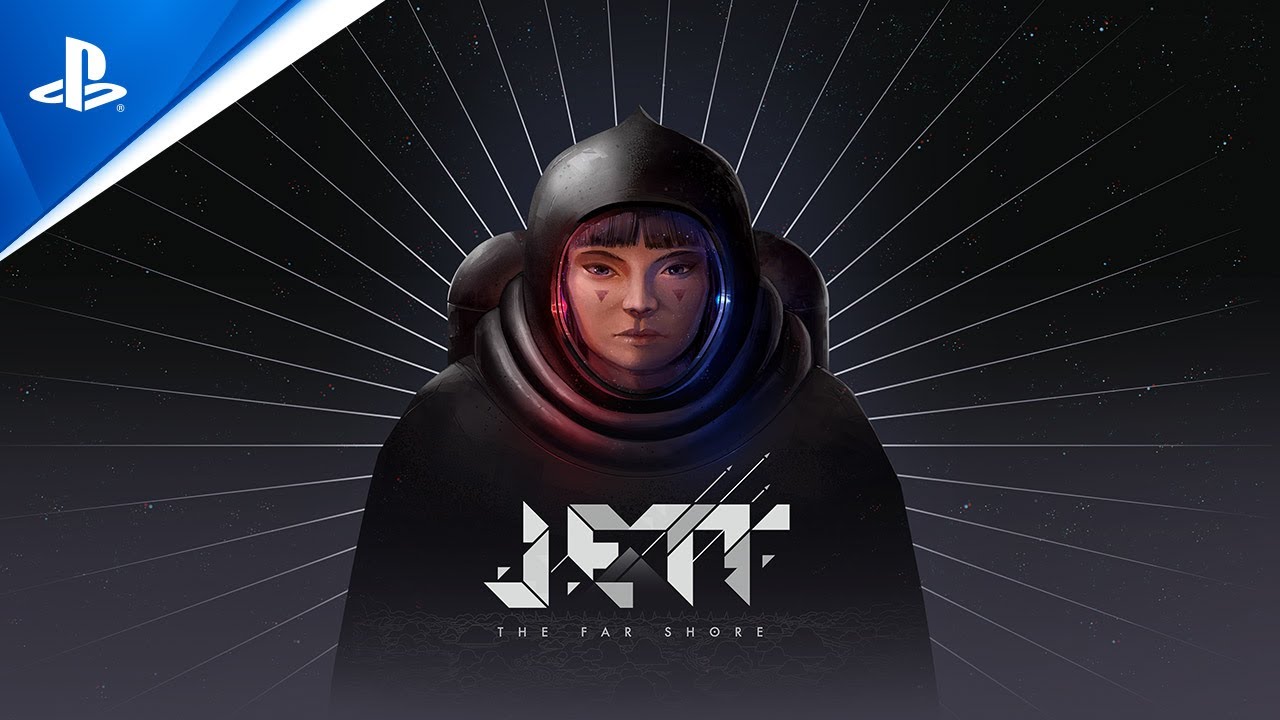 Co-creator sheds light on a interstellar action adventure from Superbrothers and Pine Scented, with a breathtaking score by Scntfc.

Well, it’s been a while! Now, the time has come. We’re thrilled to be able to show you something fresh!

Today we’re unveiling Jett: The Far Shore, a new cinematic action adventure that invites you to embark on an interstellar trip. Carve out a future for a people ‘haunted by oblivion’ while skimming over an ocean of music and 3D sound.

There’s a fair bit to Jett: The Far Shore, we hope you’ll dig it!

To get Jett: The Far Shore done, we started pulling other folks in, eventually forming an all-star squad of old and new pals scattered around the world. Together this squad has bolstered Jett: The Far Shore’s development, taking it to a new horizon.

However, if you would like a light insight into some of Jett: The Far Shore’s concepts, read on.

Jett: The Far Shore begins with Mei embarking on an interstellar trip, lapsing into torpor aboard the Mother Structure. A thousand years then pass before the first scout unit arises, Mei among them. Together they will deploy to a mythic ocean planet on the far shore of a sea of stars, to seek out a prospective sanctuary for a people on the verge of extinction.

That’s where you will step into the snug space boots of ‘Jett’ scout Mei, who is tasked with mounting up and going aloft in her high speed low flying aircraft.

Mei and her Jett co-pilot Isao are ‘chosen by Jao’ — the space program’s overseer — to be the first to deploy. Together with the scout unit to which they belong, they are tasked with alighting on the far shore to investigate the apparent source of an interstellar transmission known as ‘the hymnwave’ that sits at the heart of a cosmic mystery.

You will have to get familiar with the Jett’s movement and toolset and strive to understand your surroundings. Jett: The Far Shore takes place on an archipelago with pristine coastlines and otherworldly woods, offering up a pretty decent-sized open-world for you to skim around, while getting in and out of trouble and outpacing pursuers. Keep an eye out for occasional massive creatures, the kolos — they’re quite a sight. There’s a linear narrative in here, about scouts coming together to overcome adversity as the story gains momentum and reaches its dramatic conclusion. Just be sure to stick around after the credits — there’s a whole lot more to Jett: The Far Shore if you’re eager to delve deeper.

We’ve had a strong focus on audio and haptics since we carved out Jett: The Far Shore’s concept, so of course we’re thrilled about the new DualSense controller. As for what the PS5 uniquely offers in terms of 3D audio processing: it’s revelatory, and it’s a great fit for Jett: The Far Shore. This may sound silly, but with the PS5 it’s as if you really have ears in a videogame for the first time. There is suddenly an unprecedented fidelity available for perceiving audio spaces.

Stay tuned, there’s  much  more  to  say,  Jett-wise. Please consider embarking with us on Jett: The Far Shore this holiday on PS5 and PS4!