Discover what awaits you in Midgard following the game's July 27 launch.

I’m Sydnee McLeod, Community Manager at Norsfell, taking you through a deep dive of Tribes of Midgard! Sure, you might be ready to take on a few Helthings, but even greater battles lie ahead! The prophesied End of the World: Ragnarök is coming! We’re here to talk more about it…so you’ll know what you need to do to stop it.

First up, a quick refresher. In Tribes of Midgard, you’ll hack and slash through various enemies and monsters, either going solo or teaming up with 2-10 players (and any number in-between). You’re going to have to start out by thriving in the wilderness, collecting the resources necessary to defend your village from a nightly invasion of Helthings and colossal Jötnar. This will all make sense if you watch our new trailer!

Before we dive in, let’s chat a bit about how we’re going to support Tribes of Midgard long past launch. We will keep the game fresh with seasonal updates that we call Sagas, and we’ve got an early look at our content roadmap to share with you. One quick note: while the below roadmap applies to both the story-driven Saga Mode and the endless Survival Mode, Saga Mode is where you’ll discover the Saga Boss quest line and earn exclusive seasonal rewards.

With all that, let’s check the roadmap: 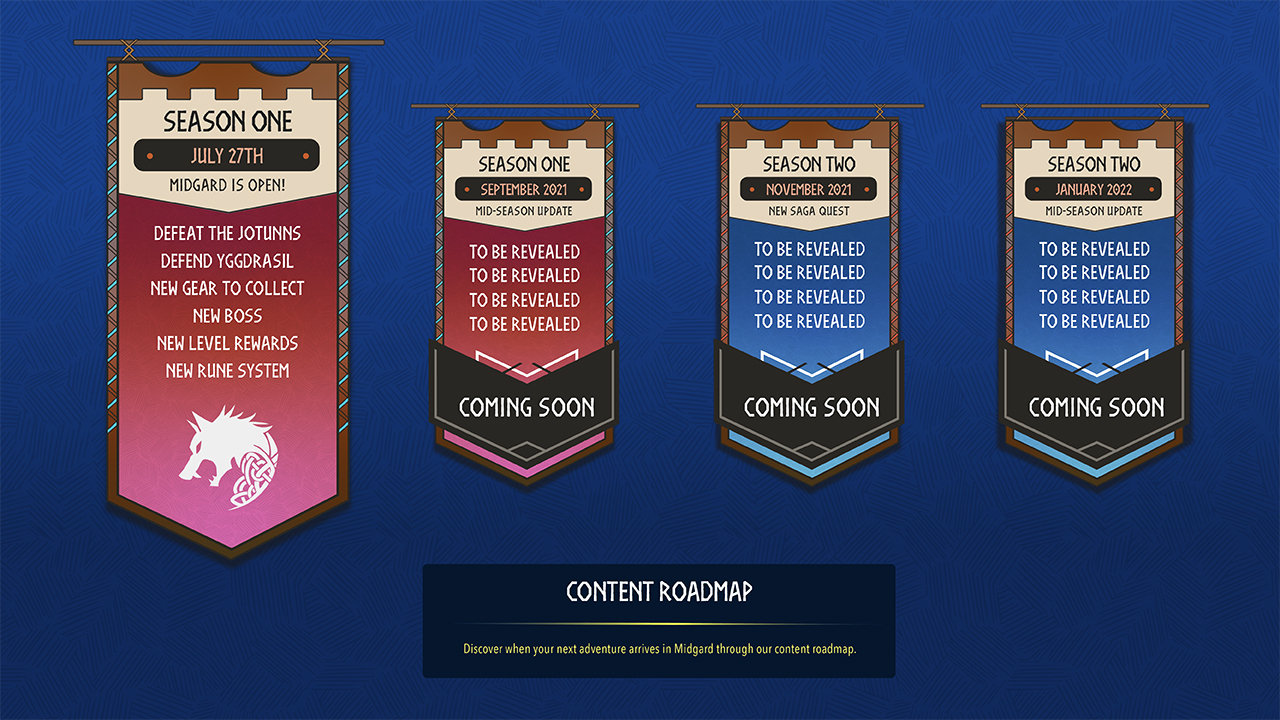 Before we go charging into Ragnarök, you’re going to want to pick up some Runes. What are Runes, you ask? More than just the Viking alphabet, in Tribes of Midgard Runes are also powerful modifiers that players can equip to increase certain stats, imbue abilities and a whole lot more! There are 30 Runes in the game, so you’ll need to do some experimenting to find the right combination to best compliment your tribe and help you take down foes. Each Rune can be the difference between being a crusher or just getting crushed.

We don’t want to spoil all the Runes, most you’ll discover for yourself! But here are some of them to get you started: 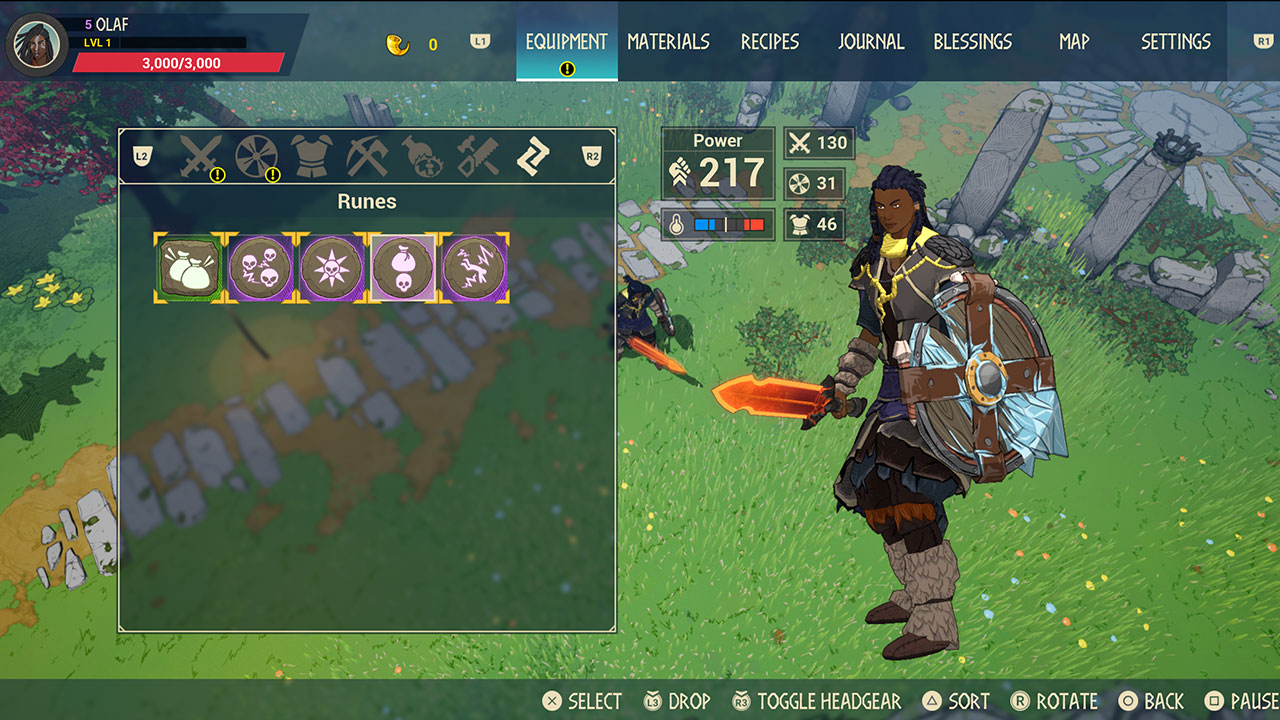 Alright, Einherjar. You’re ready. You’ve got your Runes. Now let’s zoom in on our first Saga — before a great beast breaks from its chain — with some new info about Tribes of Midgard’s first Saga: The Wolf Saga!

It’s time to get Ragnarök-ing! A powerful Saga boss awaits – and while he’s currently chained up in his mysterious lair – this fearsome beast is the mightiest of challengers, and holds the best and most powerful loot!

To find him, you’ll need to collect a number of specialized items from completing events, defeating Jötnar, fulfilling quests and clearing dungeons in order to unlock his Lair. But for now, let’s take a peek at the kind of events you’ll take part in: 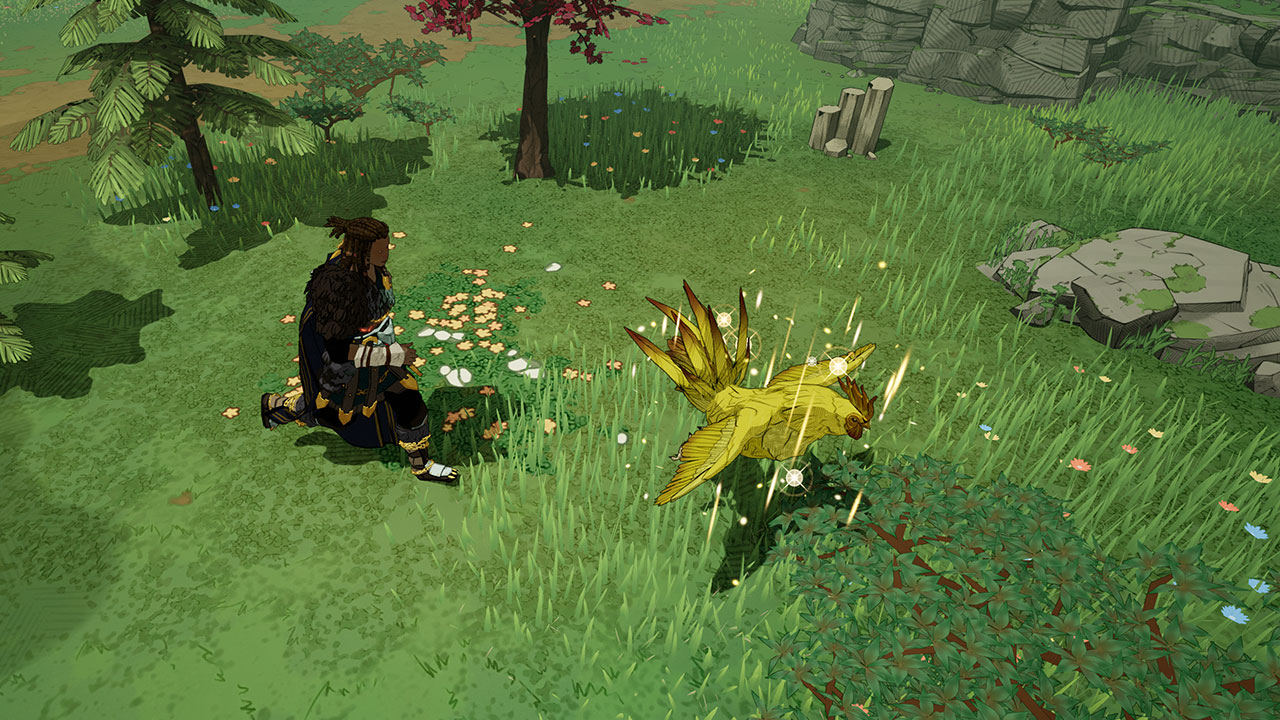 All of these in-game events not only are great chances at loot, items and equipment… you’ll get event fragments, too!

Brrrrr. You feel that cold wind blowing, Einherjar? It means Fimbulwinter is fast approaching, and you’re running out of time. When you see the swirling snow, even in former green areas, you’ll know Ragnarök is about to arrive. Pool those fragments, because the moment is nigh: your road throughout this Saga has led you to the most-epic-of battles (and, should you survive, to equally-epic-rewards to use on your next adventure in Midgard!)

If you think you are tough enough, grab your best armor, some cold resistance potions, repair your weapons and bundle up in your warmest gear. Just make sure you’re not leaving your village defenseless, if the Helthings (or, Odin forbid, a Jötunn) come, those you’ve left behind will have to defend it while you quest for glory!

During your explorations of Midgard, you may notice an ancient crumbling bridge. You’ll need to rebuild it to connect the Midgard mainland to a remote island where the Saga Boss awaits those foolish enough to enter its domain.

After you cross the bridge, you’ll enter a forbiddingly frozen land. In the game, we literally call it “A Land Best Forgotten.” Endure the cold, find the Saga Boss’s Lair, unlock the entrance with your fragments and strap in for the fight of your life! 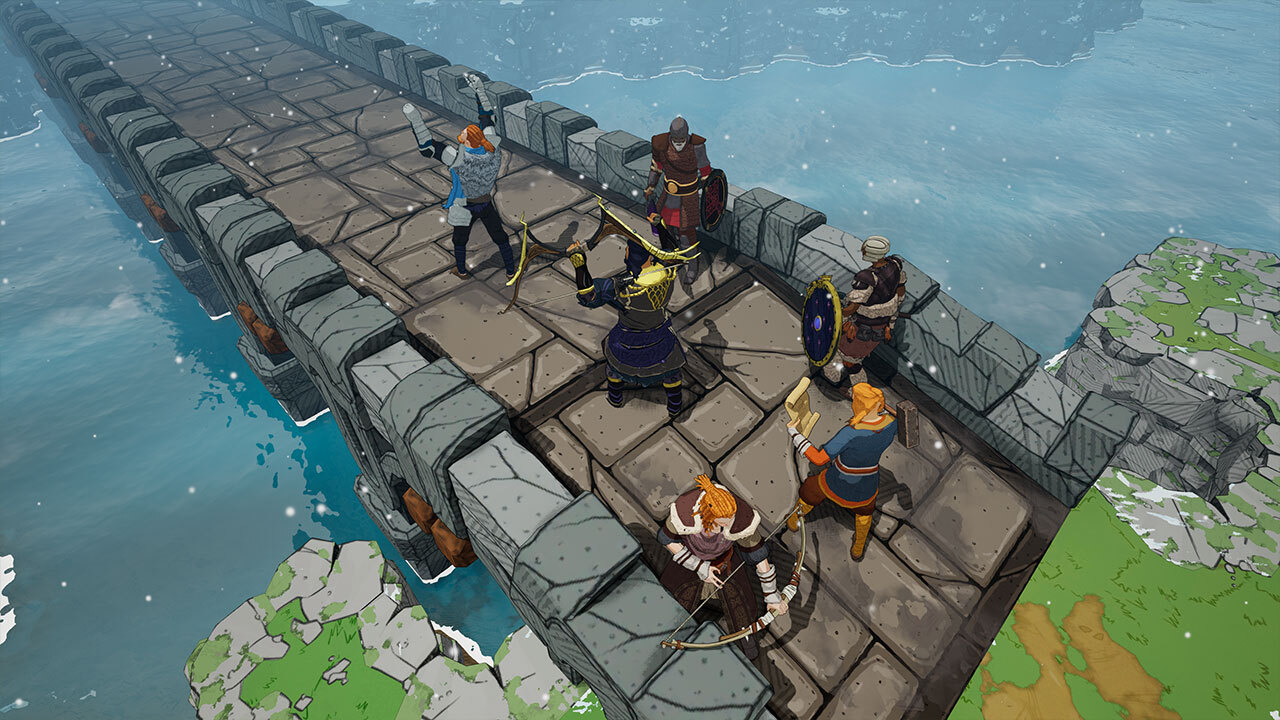 We are so excited to send you on your journey to face the first Saga of Tribes of Midgard! We have worked hard to make the final Saga Boss a memorable (and challenging) one – you’re saving the world after all. To reward you and your Tribe for your questing efforts, our team has littered The Wolf Saga with exciting rewards and Saga-exclusive gear to collect along your way.

Tribes of Midgard will launch on PS5 and PS4 on July 27. Pre-order at PlayStation Store now.