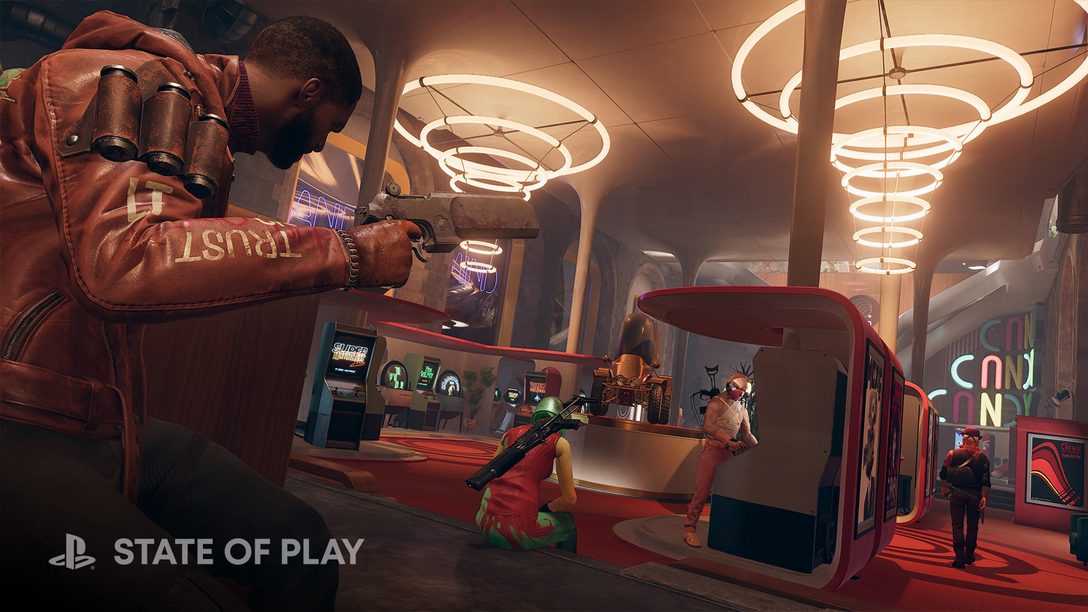 Rewind time to cheat death, lock in gear to use in future loops, and upgrade abilities by killing bosses more than once.

Prowling stealthily across rooftops or tearing through the streets of Blackreef in a hail of bullets. Finding a hidden entrance or busting in through the front door. There are many ways to reach your objectives in Deathloop. Our target in this extended look at the game is the Visionary Aleksis “The Wolf” Dorsey. Watch Colt infiltrate his well-guarded nightly party and take him down in this first extended look at Deathloop, with commentary from Dinga Bakaba, Game Director at Arkane Lyon.

Deathloop launches on console exclusively on PlayStation 5 on September 14, 2021.

Tips to master the island of Blackreef

If you were paying close attention in that gameplay, you might have noticed some handy tips for tackling Blackreef and its many obstacles.

All across Blackreef you’ll spot messages for Colt. Often they seem like helpful pieces of advice or guidance, but sometimes the messages are disjointed or confusing. They’ll start making more sense when you uncover more of the secrets hidden on the island, but you’ll learn to rely on them from the earliest moments of your adventure on Blackreef. 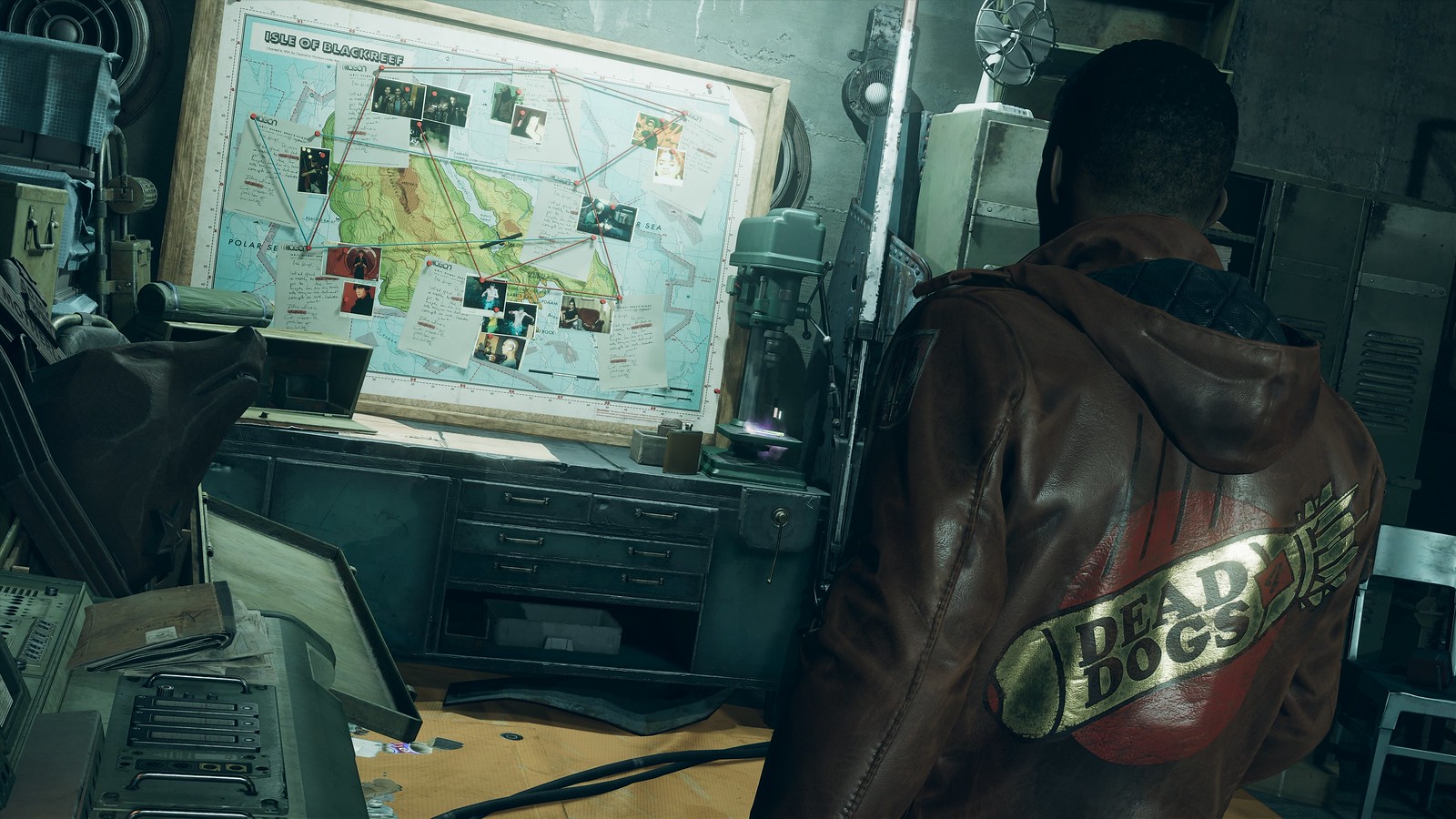 Learning from each loop is vital to mastering the island and uncovering its secrets. Of course, there’s the high-value information regarding the Visionaries and their routines, but there are also smaller conversations happening everywhere on the island.  If you slow down and pay attention, you may learn something helpful. Like, maybe something a careless Eternalist lets slip about a back door into Aleksis’ party? 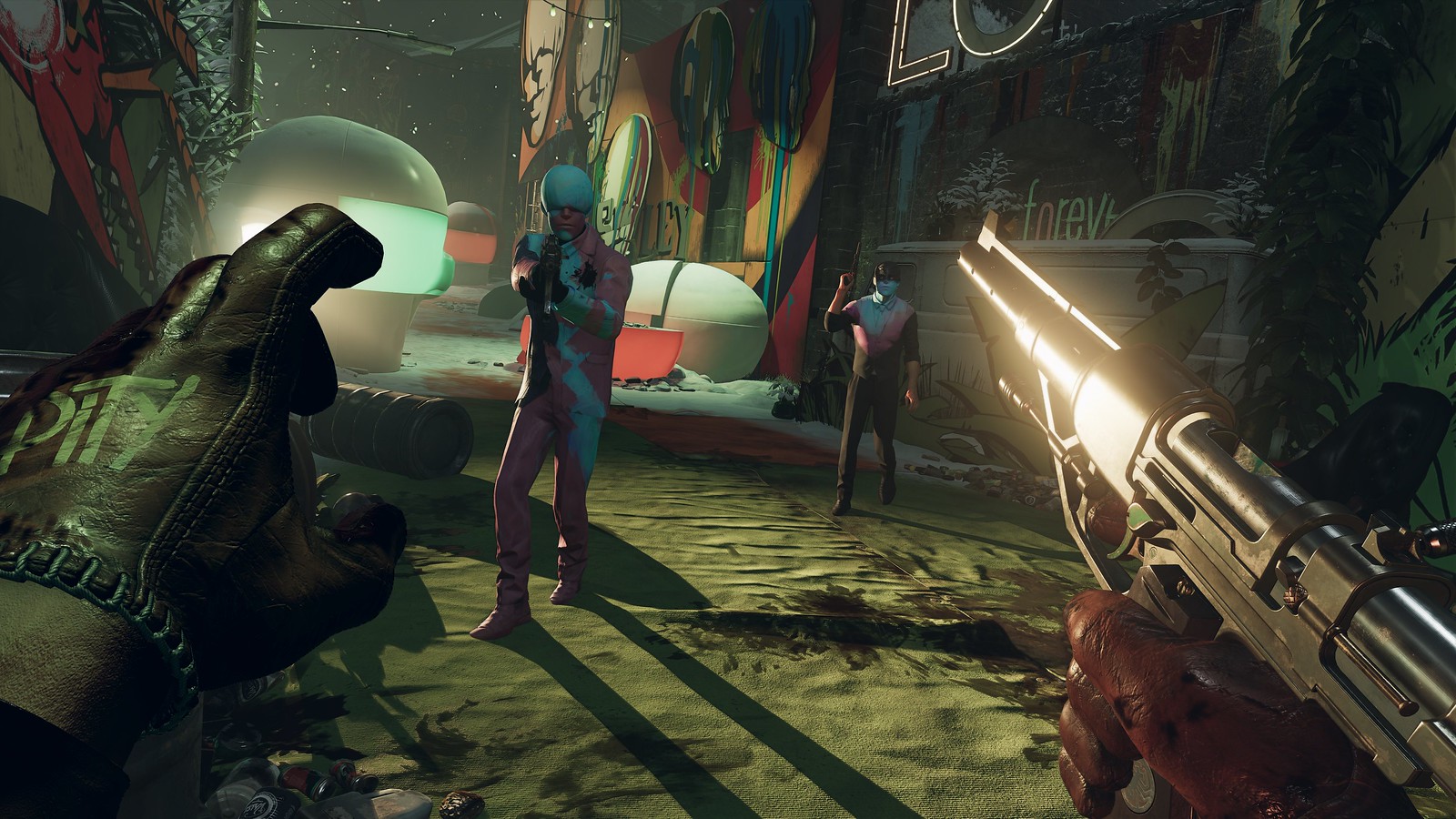 If at first you don’t succeed…

… Mix it up a little. Experiment with different playstyles. Maybe certain areas or missions are more suited to a stealthy, panther-like approach, while others are just begging for the razzle dazzle of an explosive entrance. You’re in a time loop. Play around and try something new. 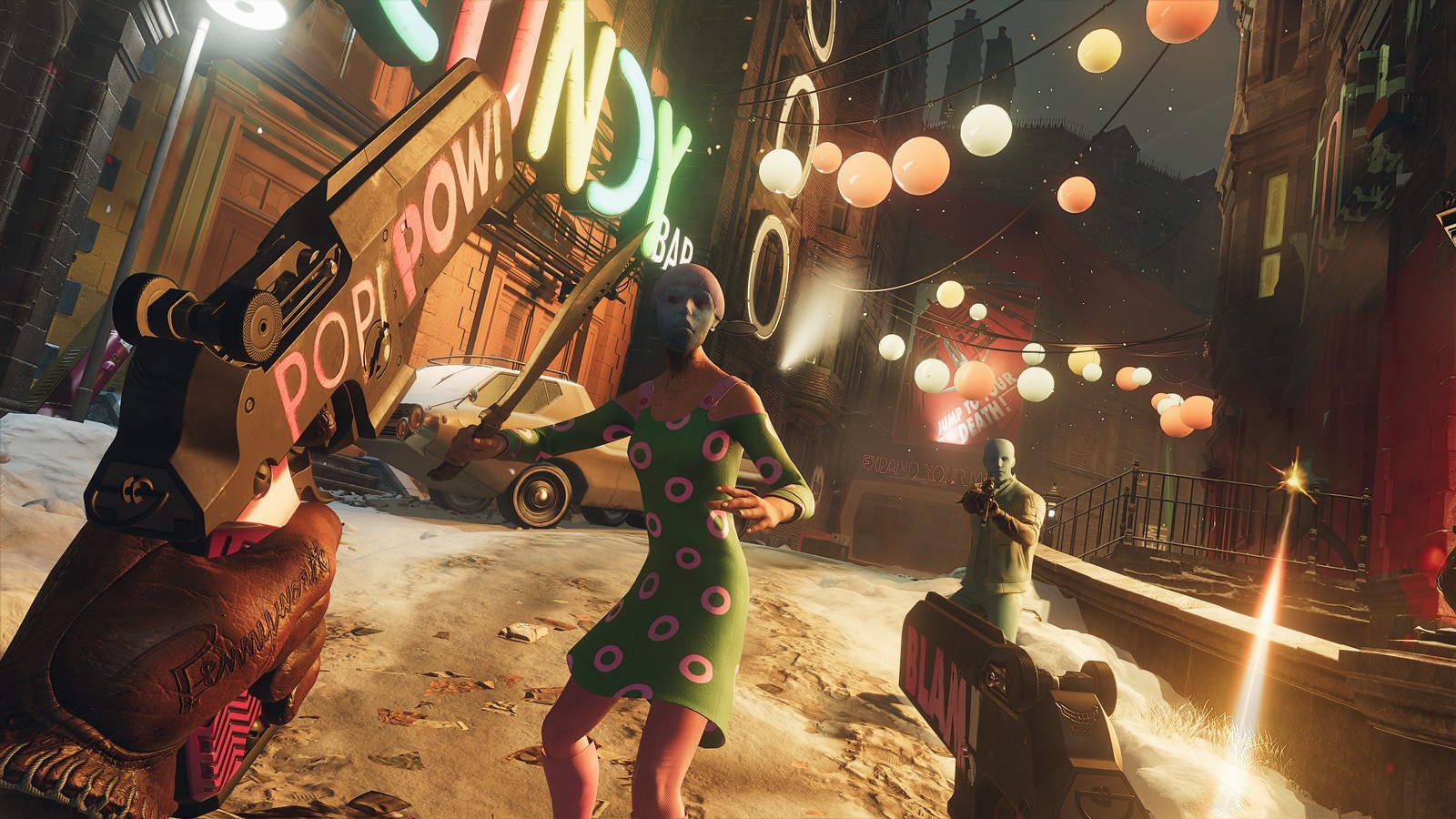 Make their power your own

In the extended gameplay, you saw Colt pick something up after killing Aleksis. That was an upgrade to his Karnesis ability, which lets him toss people around like dolls. Killing Visionaries will always net you a huge reward, whether it’s a new ability or a powerful upgrade to an ability you already have, so it never hurts to kill them more than once. You’ll be able to keep your favorite abilities and upgrades, thanks to our next tip. 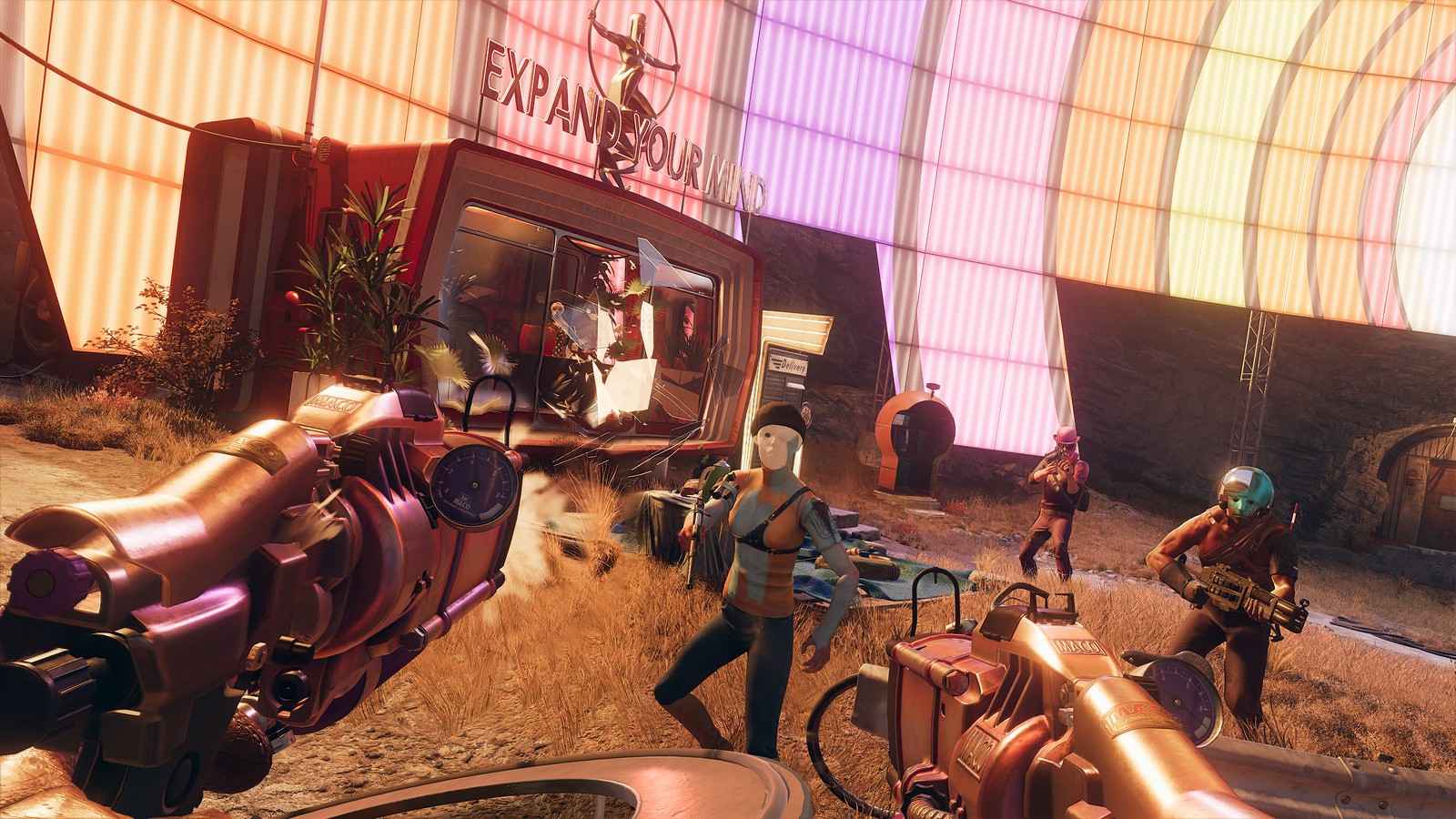 Save up that Residuum

As you progress through Deathloop, you’ll eventually discover something called Residuum as you take down Eternalists and Visionaries. Once unlocked, Residuum can be used between loops to lock in your favorite abilities or pieces of gear, meaning once you unlock something, you won’t have to unlock it again if you spend Residuum to add it to your arsenal permanently. 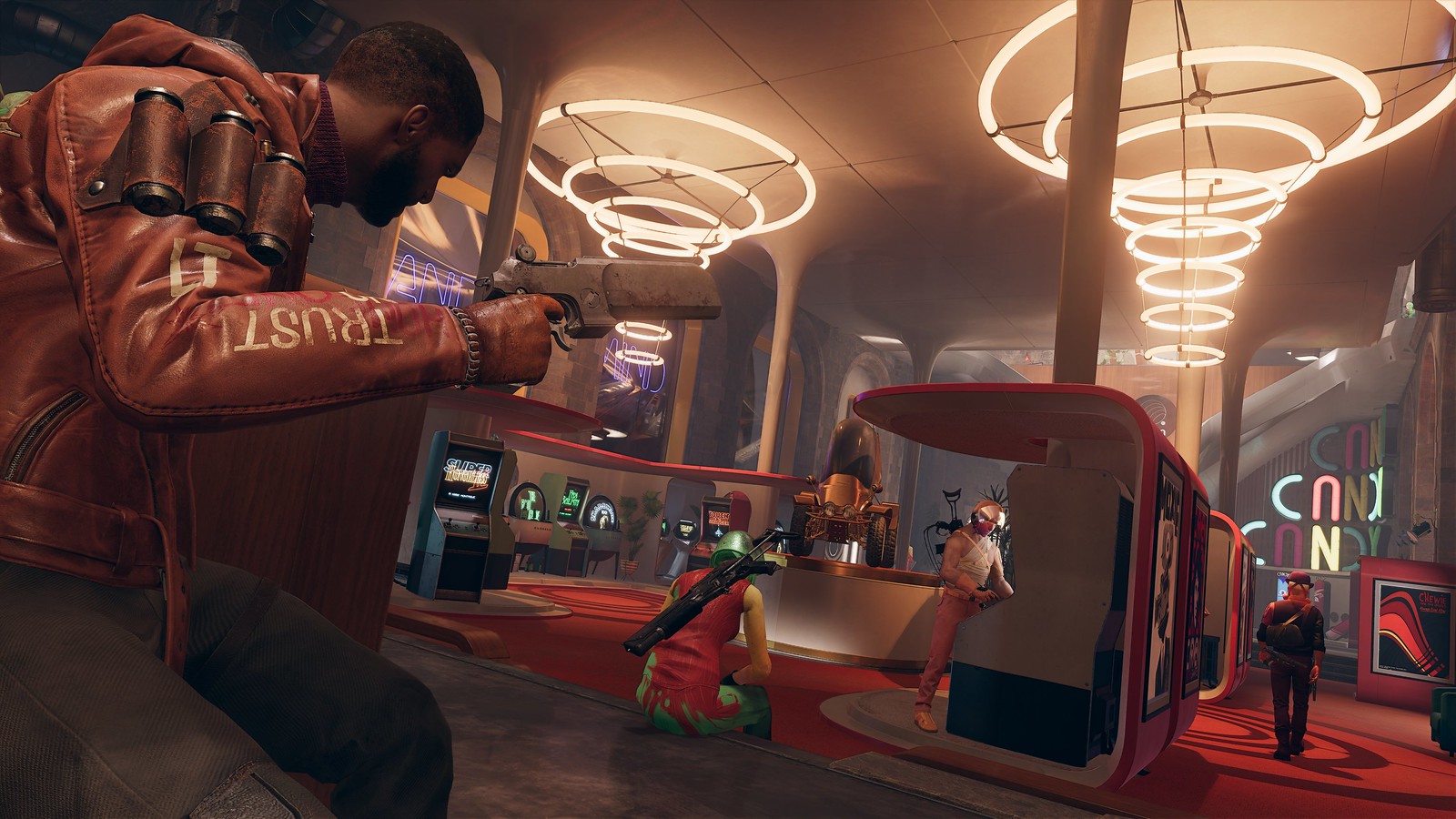 Reprise will be one of your closest allies on Blackreef. Thanks to this ability that you unlock early on in the game, death isn’t an automatic restart. If you’re killed, you’ll have two chances to do a little time rewinding without restarting the loop. Die a third time, however, and the loop will end. It should be noted that time only rewinds for Colt when you expend a Reprise. As you saw in the extended gameplay, everything else on Blackreef is unaffected by Reprise, meaning all enemies you killed before being taken down are still dead.