First glimpse at the gameplay of Jett: The Far Shore

Explore a mysterious planet in search of a new home later this year on PS4 and PS5.

It’s been about a year since we first unveiled Jett: The Far Shore to you during the PS5 reveal event. Now we’re excited to share this brand new three-minute clip which provides a glimpse of Jett’s gameplay. 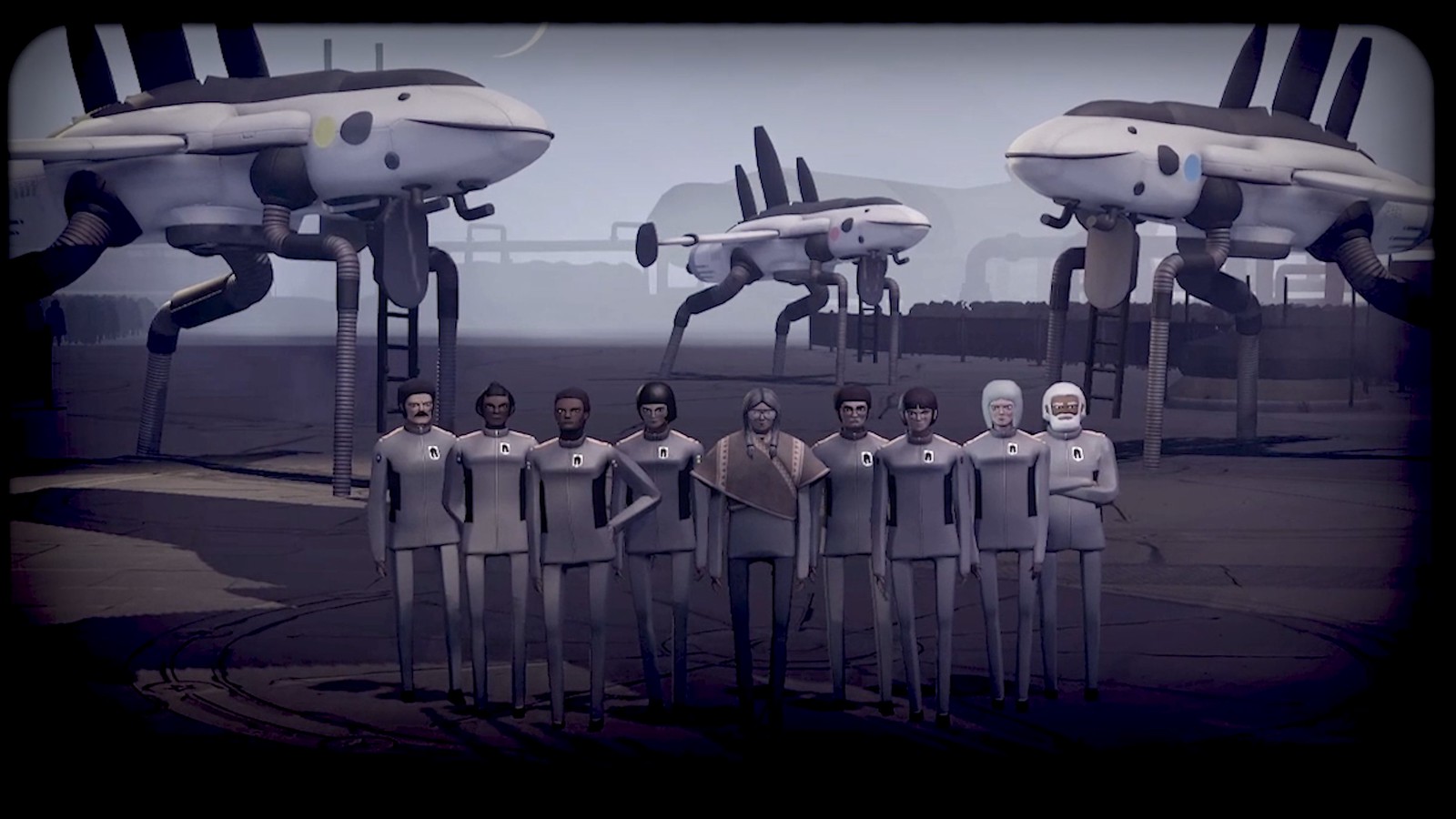 In Jett you play as Mei, an interstellar explorer who is part of a team hoping they’ve found a home for their civilization. The directives given to you by Overseer Jao are clear: you must trace the source of the hymnwave signal that led you to this mysterious planet and scout the landscape for habitability without bringing harm to its unique flora and fauna. To that end, you will observe, inspect and catalog your findings as you explore the unfamiliar environment. You’ll need to make careful use of your jett’s tools such as the resonator, the dazzle lights, and the mechanical grapple which can grab, transport, and punt heavy objects. 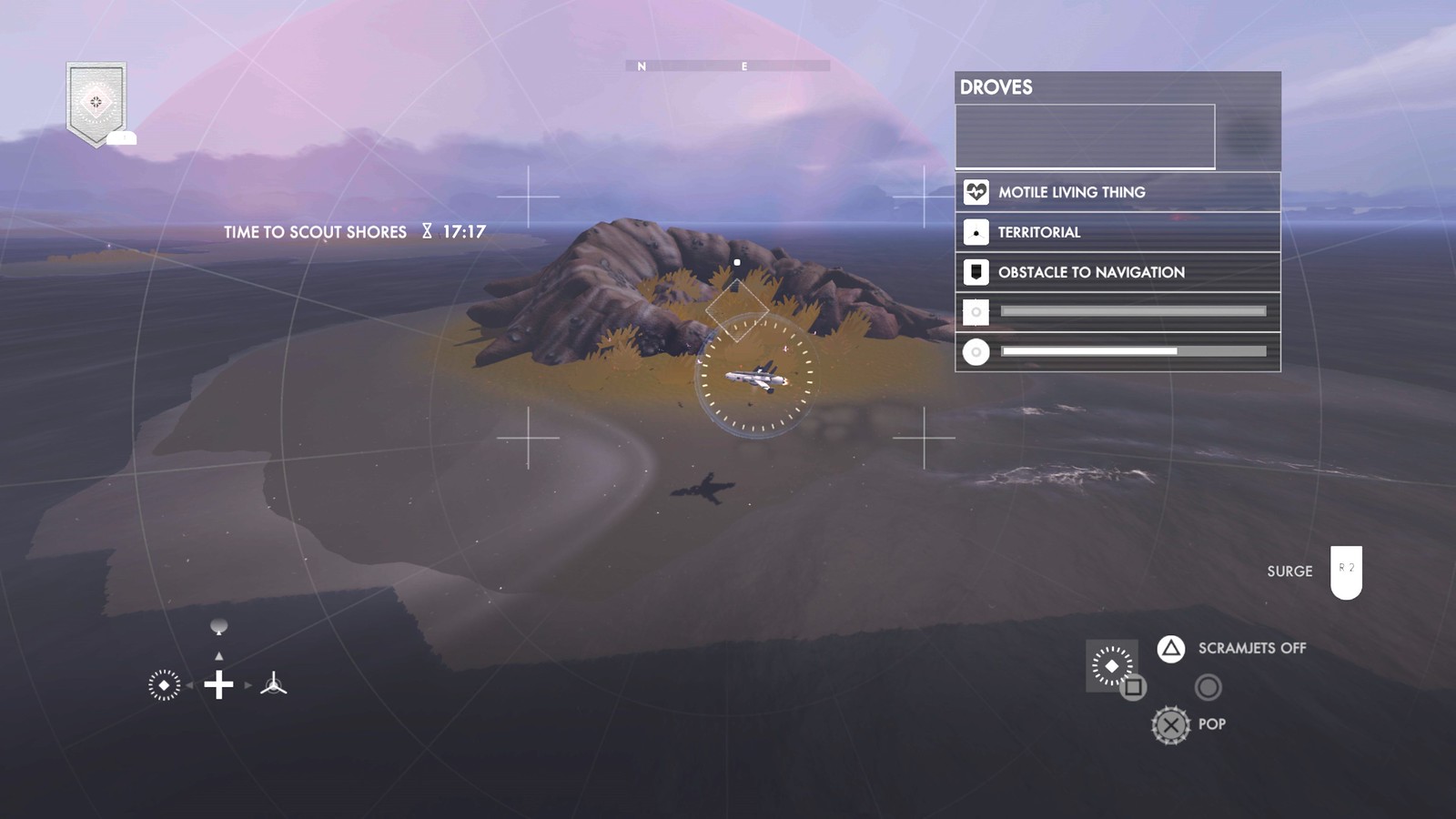 The far shore is brimming with entities that coexist in a dynamic, interactive ecosystem where your jett is the interloper. By inspecting and experimenting, you can learn to lure predators to their prey, or combine resin with an ionic liquid to create a much-needed explosive, or ditch an enormous airborne pursuer by triggering a burst of debilitating nectar from an otherworldly plant. There are many creatures and interactions to discover, and not all players need to overcome Jett’s challenges the same way. 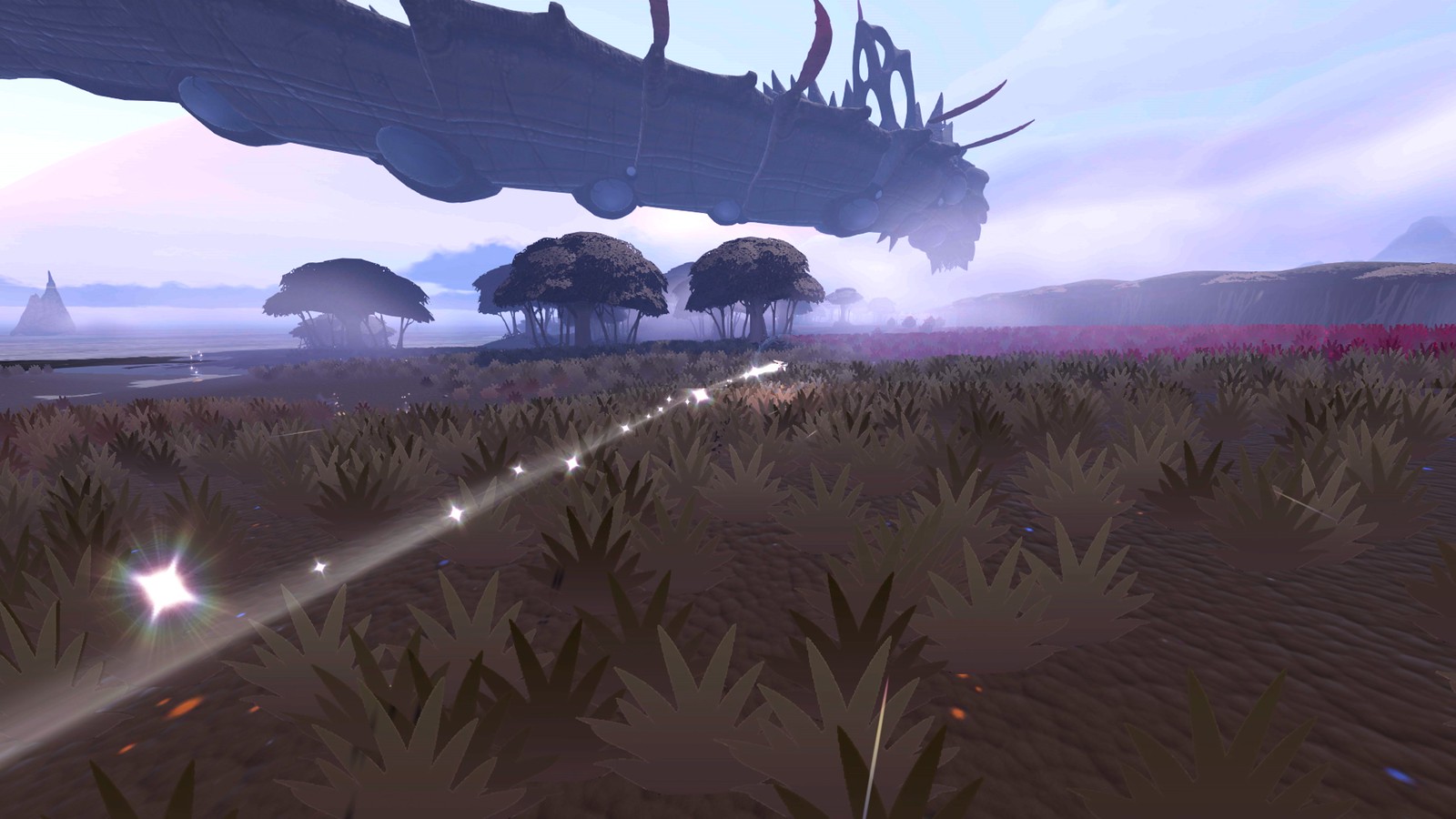 PS5’s DualSense controller provides an exciting opportunity to do something new in videogames. In Jett, we’ve used the controller’s haptic feedback and adaptive triggers to immerse you in the vast world of the far shore and in the pilot’s seat of your jett: the nuance of walking on foot over different types of terrain, the feel of your jett as it pounces through aerobatic maneuvers, the pull of the trigger as you lay on the surge, and of course crucial gameplay feedback like the buzz of your scramjets starting to destabilize when you push them to their limits. 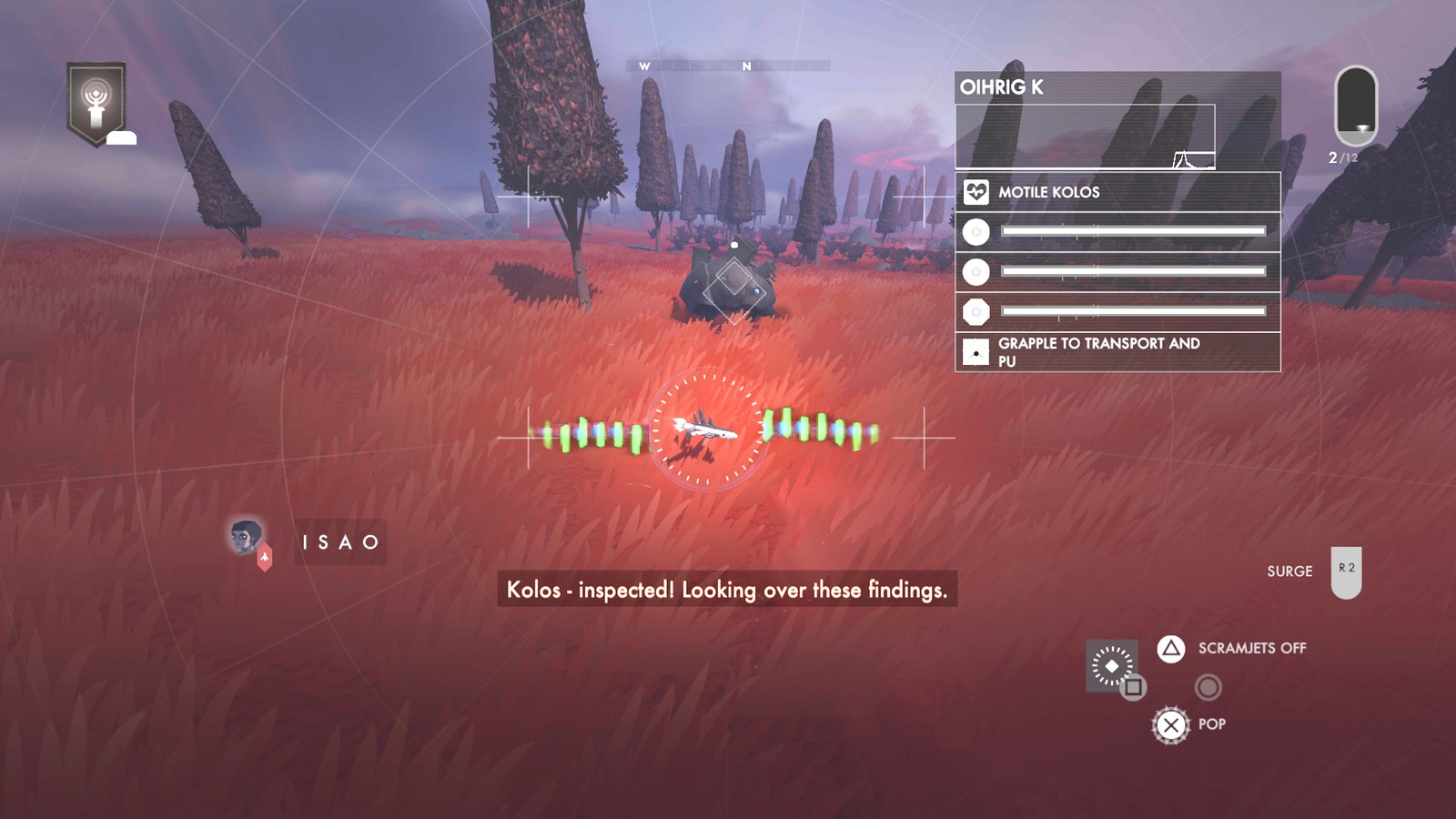 Perhaps most exciting is Jett’s particular blend of story and gameplay. You’ll be swept up in the fate of Mei and her fellow scouts as they persevere through obstacles in their heartfelt quest to establish a peaceful home for their people against heavy odds. But this carefully-crafted narrative is actually set within an open world that you explore and traverse at your own pace. From scientific problem-solving to surreal psychological excursions to white-knuckle racing against the clock, there’s a feeling of finding yourself at the center of a distinctive cinematic experience.

We’ll have more to show you in the coming weeks. Jett will deploy in 2021 on PlayStation 4 and PlayStation 5. It’s nearly time to embark together to the far shore. See you on the other side! 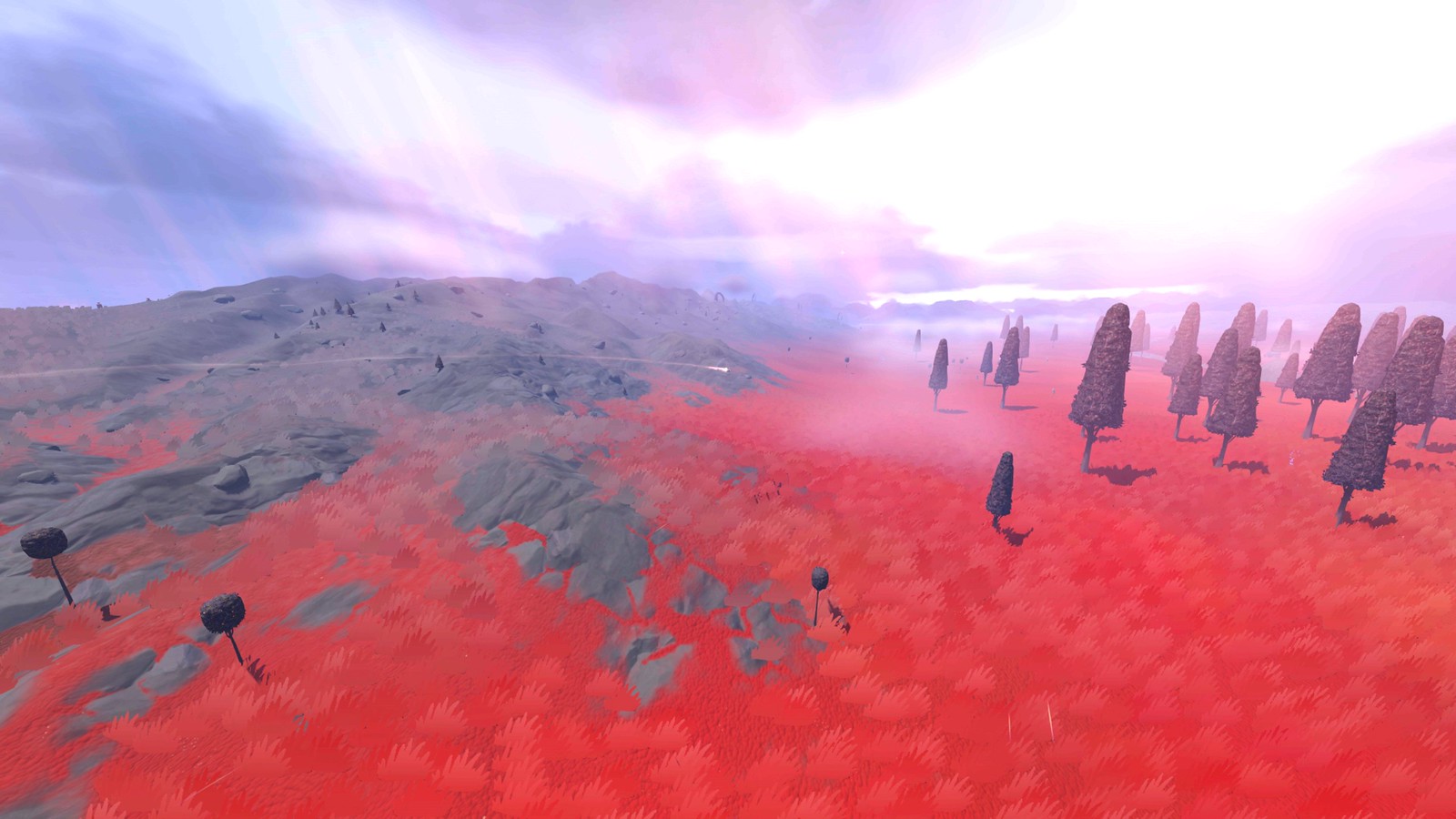 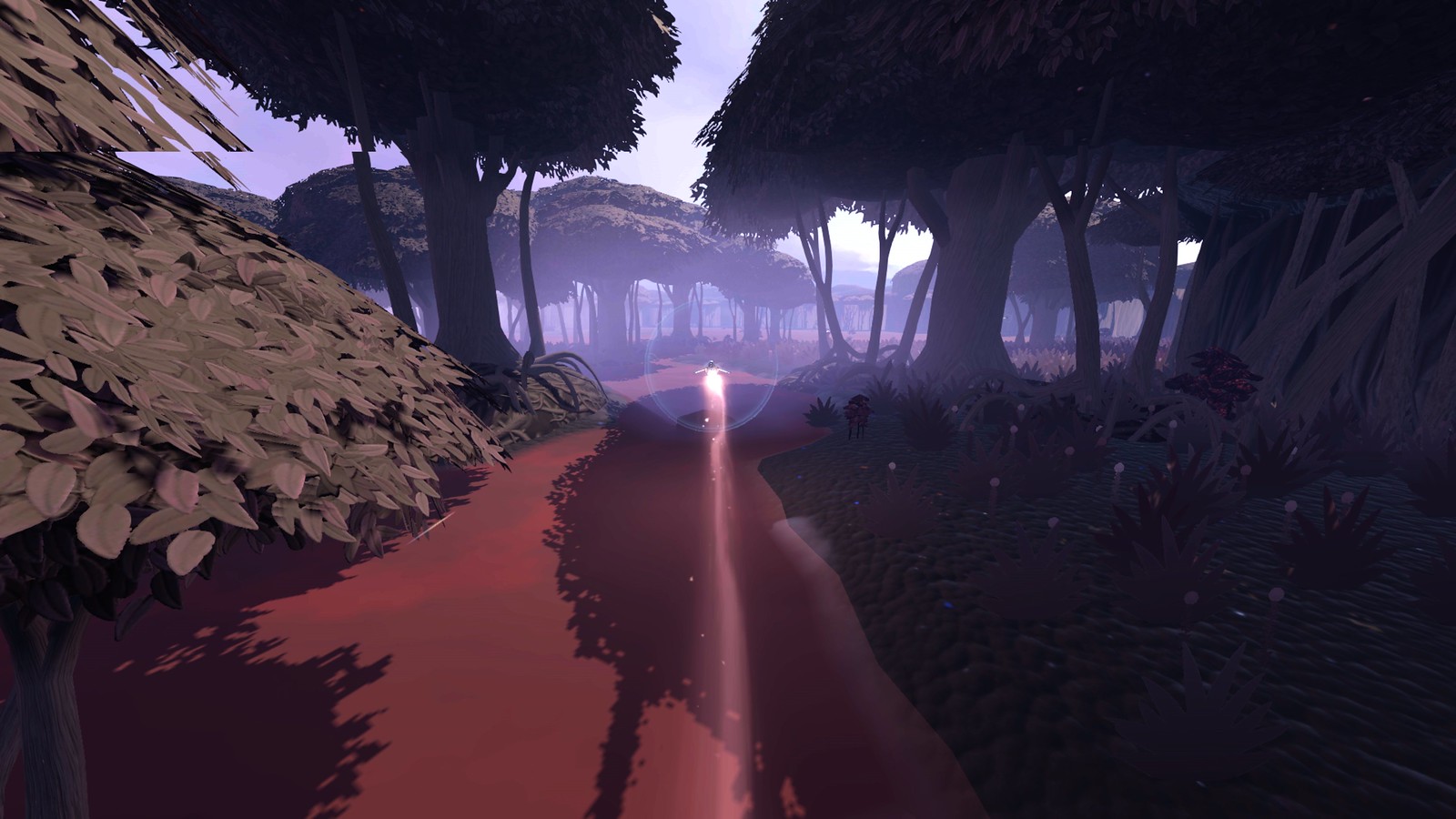 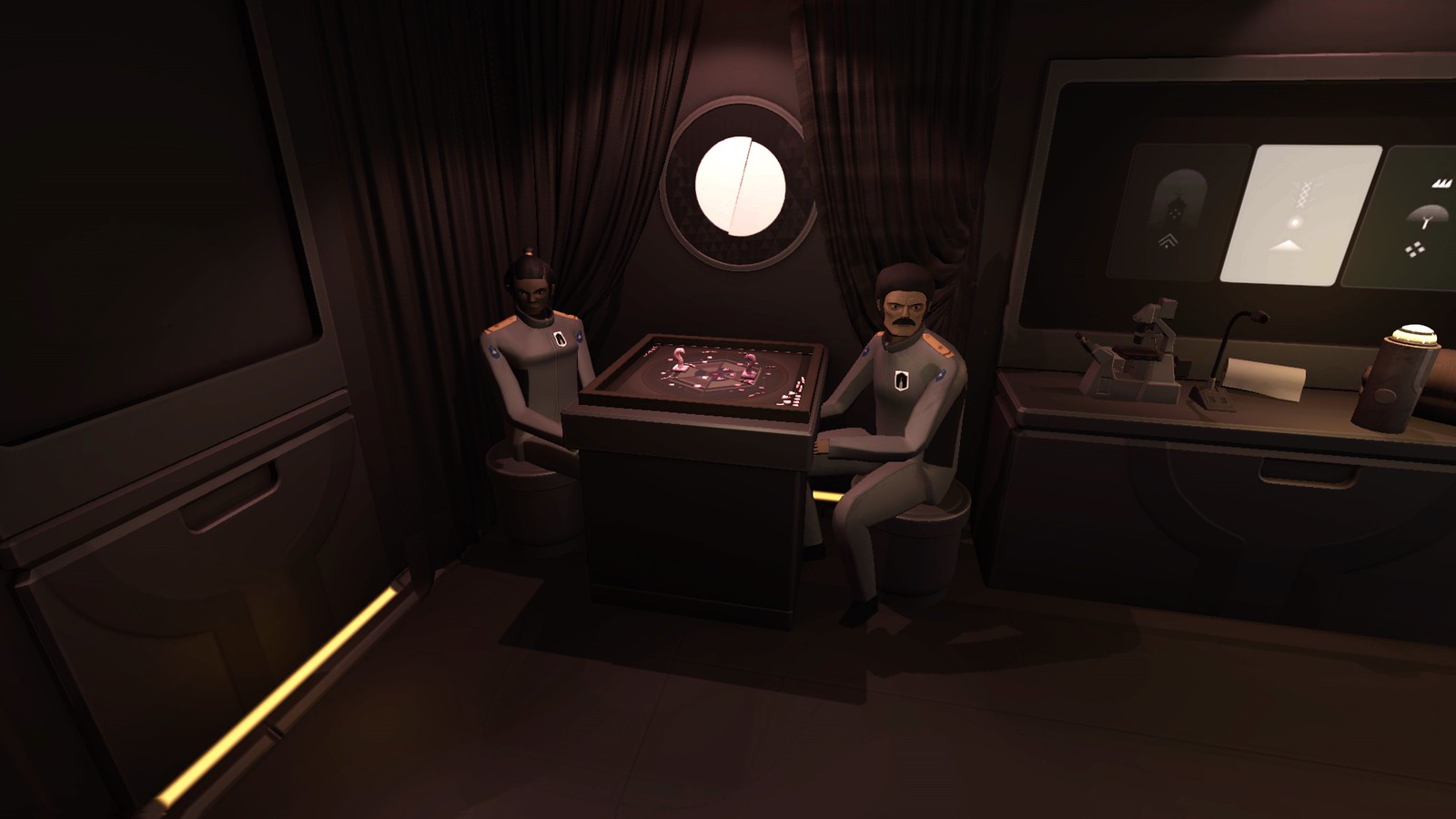