We are proud to reveal our first game footage of “Demon Slayer -Kimetsu no Yaiba- The Hinokami Chronicles” “Tsuzumi Mansion” episode in solo play mode. In this broadcast we give a brief look at PS5 gameplay.

The game’s solo play mode features the stories of the anime’s “Tanjiro Kamado, Unwavering Resolve Arc” up through the “Mugen Train Arc,” where players walk the path of the protagonist, Tanjiro Kamado, and re-experience his story. Players will find themselves immersed in the world of “Demon Slayer: Kimetsu no Yaiba” as depicted in the manga and anime as they explore the locations and battle demons alongside familiar allies. 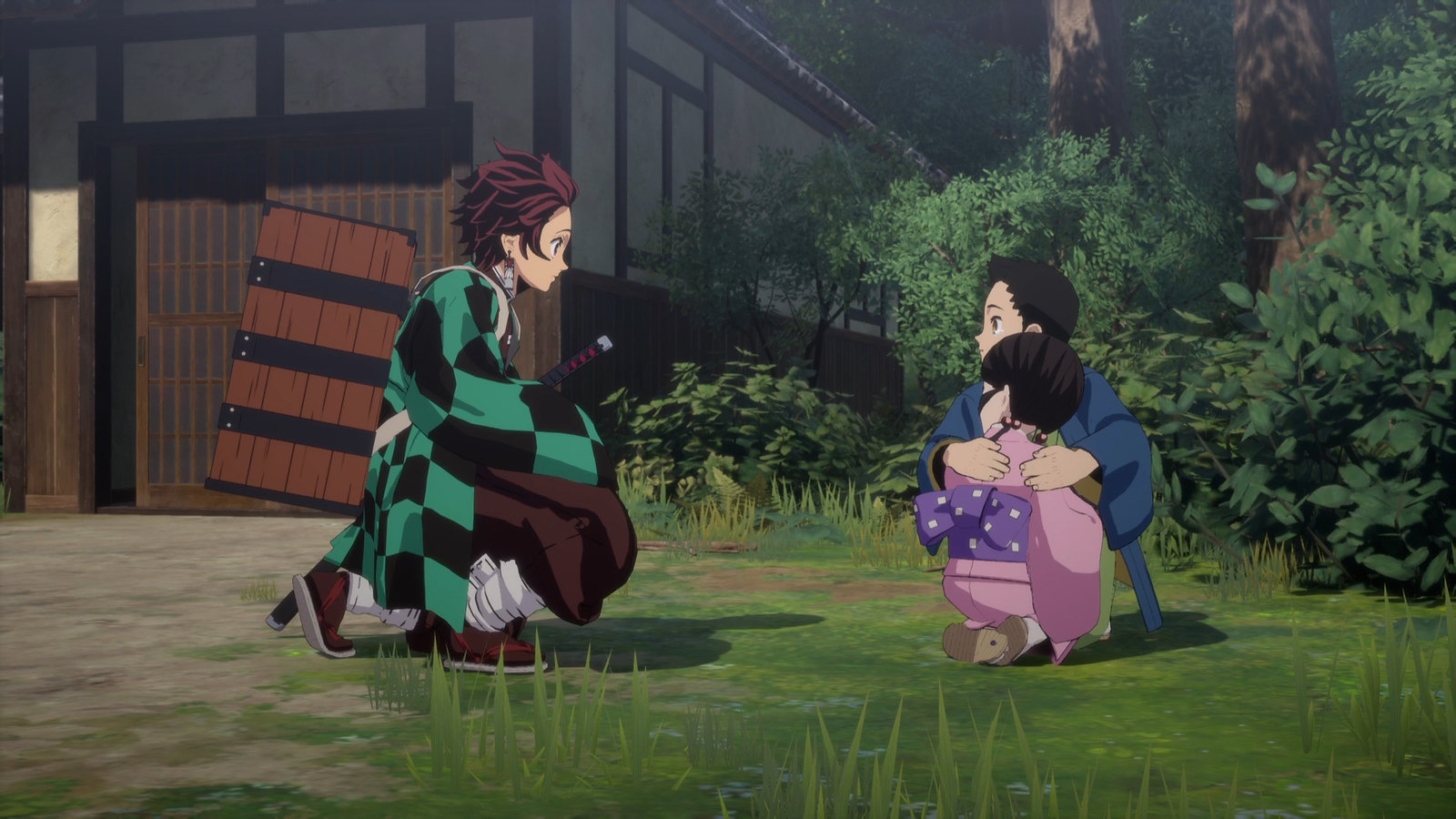 In the solo play mode’s “Tsuzumi Mansion” episode, players will get to take control of other characters besides Tanjiro, including Zenitsu Agatsuma and Inosuke Hashibira. As these characters, they will be besieged by attacking demons as they explore inside. 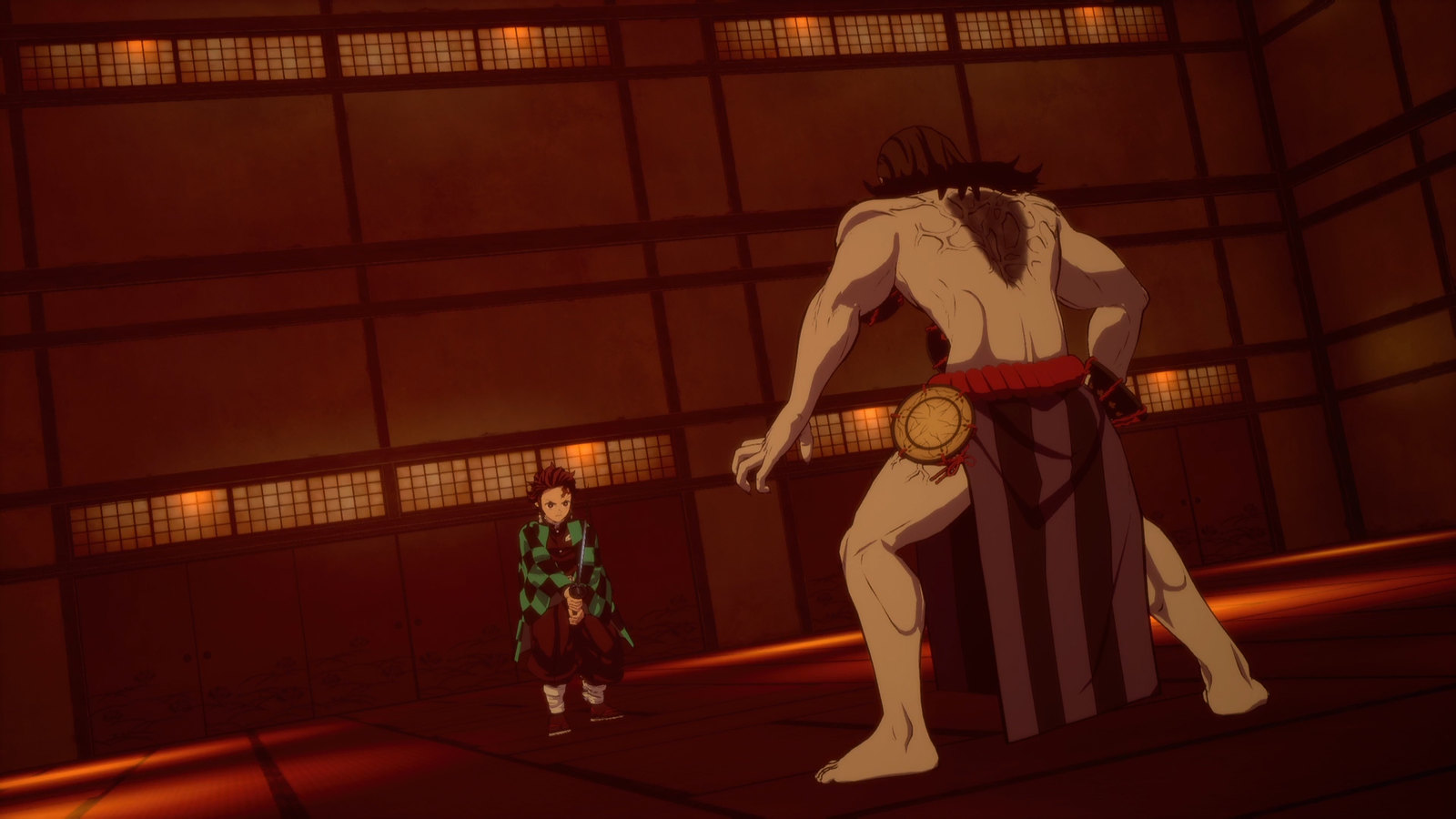 While Tanjiro has a basic skillset with high controllability, Zenitsu’s and Inosuke’s fighting styles are different. Zenitsu uses his speed to his advantage, employing his only skill in a way that allows for continuous attacks. Inosuke has high offensive capabilities and impressive charging skills. Please enjoy the various character skills, controllability, mannerisms, and dialogue featured in the solo play mode! 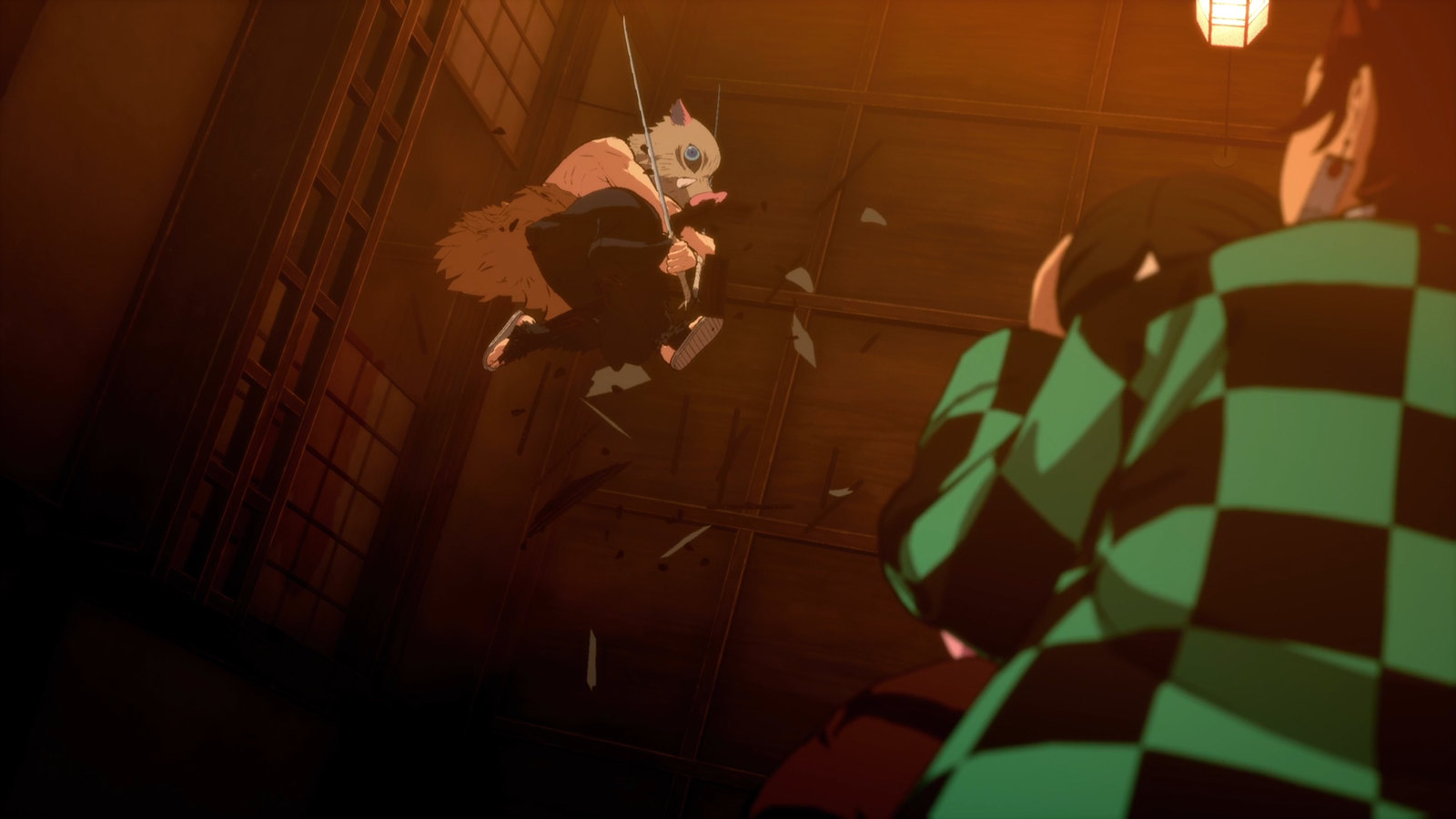 The game is heading toward a global release on October 15, 2021. We look forward to telling you more about both the game’s solo play and Versus modes, so stay tuned!

AniplexDemon Slayer Kimetsu no Yaiba The Hinokami Chroniclesstate of play