Everything revealed in the June 2022 State of Play 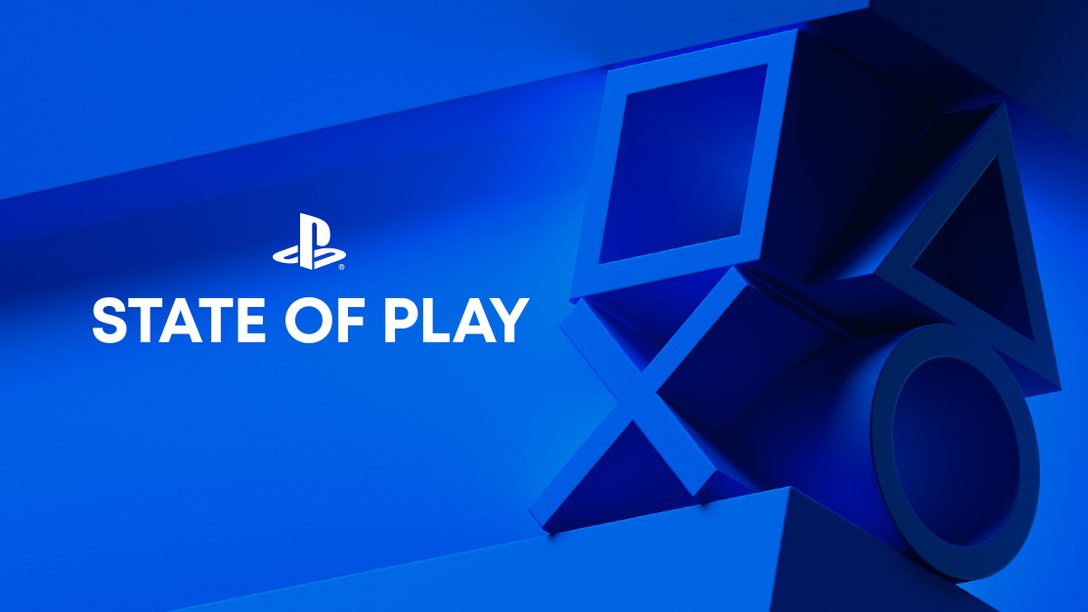 What a show. Where to begin? Today’s State of Play gave us our first look at Capcom’s Resident Evil 4 and Street Fighter 6, plus a spectacular new Final Fantasy XVI trailer. And between, nonstop new reveals and surprises, including the debut of titles in development for PlayStation VR2.

If you missed (or want to rewatch) the show, you can find it below:

Many studios who have partnered with us on today’s State of Play offer more information and additional insight about their games in the below PS.Blog articles. Click through to get the full story on each, direct from the creators.