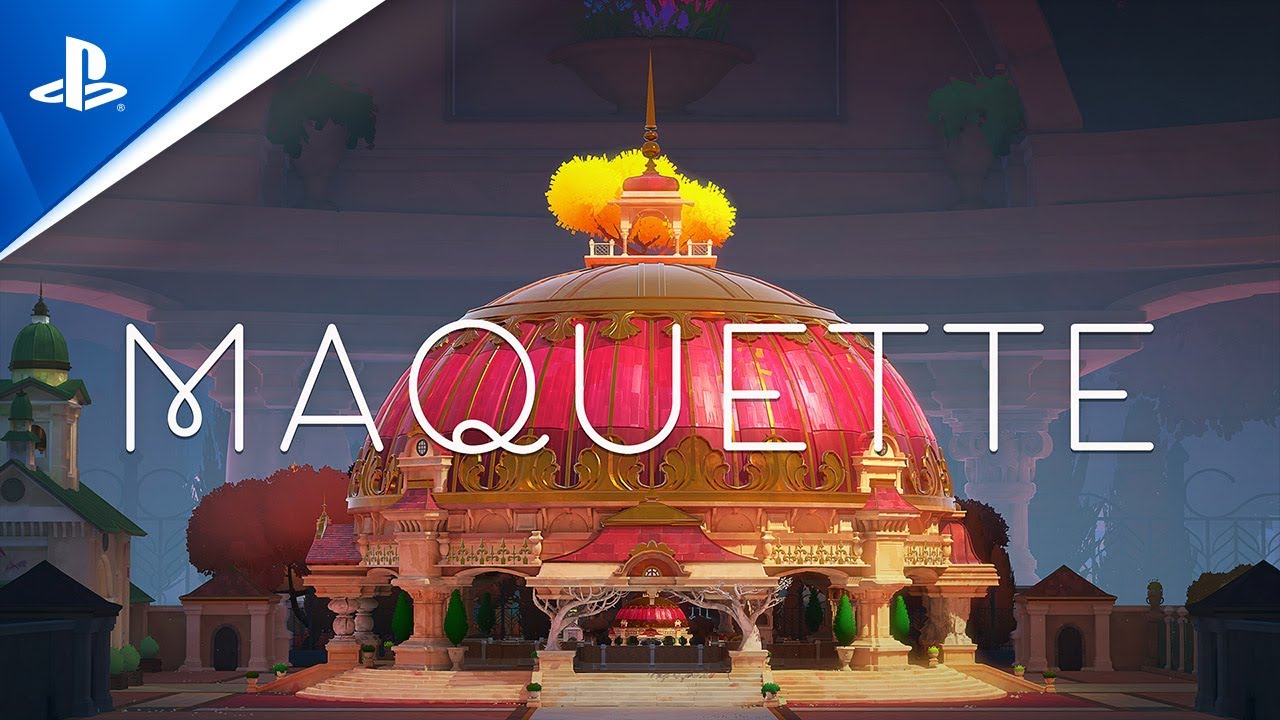 How Graceful Decay came up with, and developed through recursive simulation, this mind-bending puzzle game.

Maquette is a puzzle game, but not in the sense that Sudoku is a puzzle, more like a story that has puzzles throughout. As you explore the game’s recursive world, you’ll uncover memories of a young couple in love, solving puzzles through creative thinking.

Our game takes place in a world nested inside of itself recursively. It’s an idea much easier to understand if you see it in action, but here’s a thought experiment we can do right now to try and convey the idea.

Imagine that for this experiment the entirety of Maquette’s game world is just a house and every player action happens inside that house. Now imagine there’s a small model of that house sitting on a coffee table in the living room. If you look inside the house you’ll see exactly what’s on the real house as a smaller version. But these are not two different houses — they are both instances of the same world living simultaneously, so the world is nested inside of itself.

Now, because of this, if you run to open the front door of the house and then return to the model, you’ll see the model’s front door will also be open. Conversely, if you use your finger to close the model’s door, you’ll hear the real house’s front door slam shut at the same time.

It gets stranger. Objects too heavy for you to lift in the real house can be easily picked up and moved inside the small house model on the coffee table — and as you do, that object will move in the normal size house as well.

Maquette’s puzzles come from the magical rules of the world that are different from our own, and how to use those special rules in not-so-obvious-at-first ways. So when the obvious solution to a puzzle won’t work, think about the recursive world and what makes it different from our own, and how those differences could enable you to reach your goal in a way that wouldn’t be possible in real life.

We built out the recursive simulation then explored its uniqueness to come up with situations exclusive to our world to build puzzles with. As the player unlocks the secrets of the world,  we come up with new situations building off of what the player learned, but adding twists and folds.

Maquette has a lot to offer emotionally, from both the puzzles and the story.  First and foremost, the sense of wonder and awe from exploring an otherwise physically-impossible world.  The puzzles and recursive reality deliver plenty of “ah-ha” and “mind-blown” moments, while the narrative asks you to take a journey of love, loss, and acceptance. Together, it’s a message of understanding — in the physical world, in the mind, and in the heart.