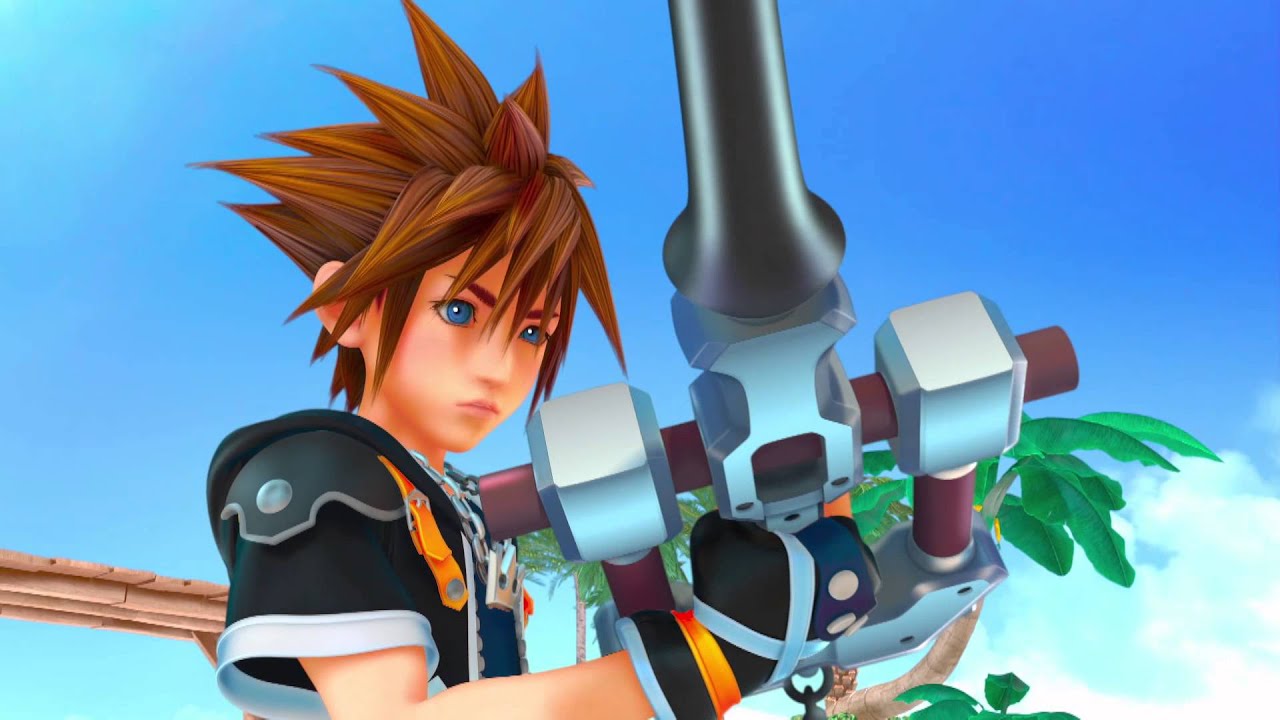 You’ve been wondering if it would ever be announced.
You’ve begged for any ounce of information on it.
You’ve asked for no more spin-offs.
You’ve been asking. We’ve been listening.
And we’re overjoyed to finally announce that KINGDOM HEARTS III is officially in development.

We know you’re dying to learn so much about KINGDOM HEARTS III – characters, worlds, summons, battle systems, spells, storylinevoicetalentminigamesgummishipxehanortkeyblades….wait hold on hold on hold on… let’s all take a deep breath together….

Now that said, what we can tell you thus far is that KINGDOM HEARTS III features an older Sora as the protagonist who sets forth on adventures with Mickey Mouse, Donald Duck, Goofy and other favorite Disney characters. KINGDOM HEARTS III will harness next generation console technologies to bring an incredibly stunning universe full of new and familiar Disney worlds to life.

So sit back, relax, grab a sea salt ice cream pop, and enjoy the KINGDOM HEARTS III announcement trailer above.

We’re happy to announce that KINGDOM HEARTS III will be coming out for PlayStation 4 and available for preorder here.