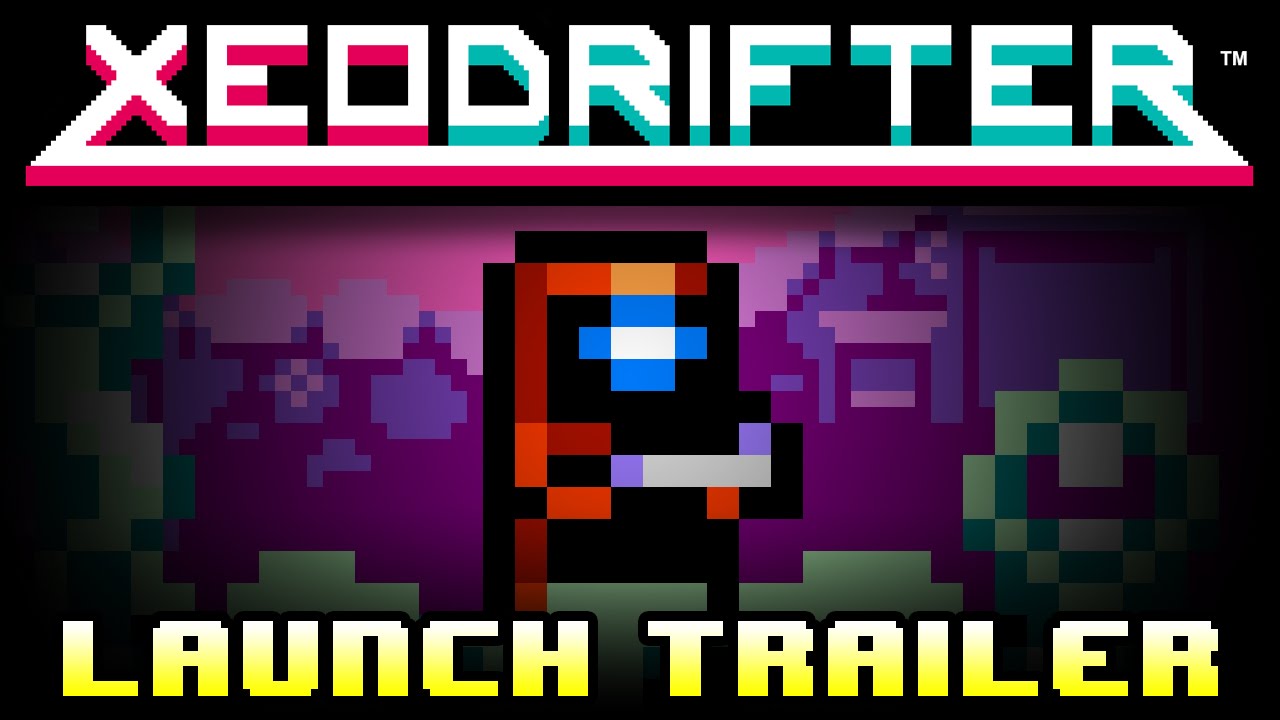 Find out about Gambitious and Renegade Kid's action- exploration game

For Xeodrifter, the long road to release on PS4 and PS Vita is finally upon us here at Gambitious, and we’re super stoked to be sharing our experiences of getting Renegade Kid’s great action-exploration game to gamers on PlayStation devices. As a cross buy title and with demos available on PSN, we’re hoping as many people as possible will play Renegade Kid’s stellar 2D platformer and become as big a fan of their work as we are!

The journey officially began right before PAX East 2015, as Renegade Kid was looking for a publishing partner to help put Xeodrifter on PlayStation devices. As a start-up ourselves, and based locally in Austin, TX, right beside Renegade Kid, a collaboration between Gambitous and the Mutant Mudds developer made perfect sense.

We officially announced a collaboration at PAX East 2015, bringing Renegade Kid to (a very snowy) Boston to interact with fans and share the news that Xeodrifter was finally coming to PS4 and PS Vita!

The thing that drew us to Xeodrifter (besides Renegade Kid’s stellar pedigree) is how easy it is to pick up and enjoy. The game is quite clearly an homage to the 2D action-adventure games we all grew up loving as kids. From its retro-inspired 8-bit aesthetic, to the (critically acclaimed) chiptunes soundtrack, the game is a love letter to the 2D platformers of ole.

For us, this sense of playability was validated at PAX, as people could easily show up to the booth, put on the headphones and enjoy the game. This is actually a really informative process at conventions, too, as you can tell very quickly what features or designs are working for players and which ones aren’t.

With the glory of PAX East over, development of Xeodrifter began in earnest as we returned back from the snow entrenched state of Massachusetts. This is where the programming wizard, Matthew Gambrell of Renegade Kid came in and pretty much stole the show in terms of his programming wizardry.

To exemplify the coding prowess of Matthew’s warlock-like powers, gather round granddaddy Gambitious and let us tell you a story of how QA works in this industry. Usually, QA is a long, arduous process that can result in a lot of back and forth between the QA team testing the game and the developers creating it. “Finding bugs, fixing them, finding bugs, fixing them, etc.,” is usually the tedious routine that is involved with this process. As some might say in the industry, it is a necessary evil, but an evil we all embrace.

However, for Matt, this was not the process. No, no, no, for Matt, QA is when this guy just kicks back his feet and watches everyone nod in awe of how smoothly everything is going. We here at Gambitious must give Matt the most gracious of bows as the kid managed to get the game through QA without a single-hitch, allowing us to easily transition into submitting the game to PlayStation in preparation for Xeodrifter’s inclusion on PlayStation store.

This is a great place to mention how great of a partner PlayStation has been through this entire process, too. Reaching out to us about their Summer retail promotional tour, we were invited to include Xeodrifter in PS4 units across the country for gamers to try the game for themselves at select retailers. For an indie publisher such as ourselves, this is a huge deal and is such a great gesture from PlayStation to allow us into their retail promo program.

We here at Gambitious are incredibly grateful to Renegade Kid for entrusting us to help deliver this game to PlayStation fans across the world so they can experience this fantastic 2D platformer for themselves. At long last, Xeodrifter will be making its debut on PlayStation devices on September 1st! We hope you enjoy it!