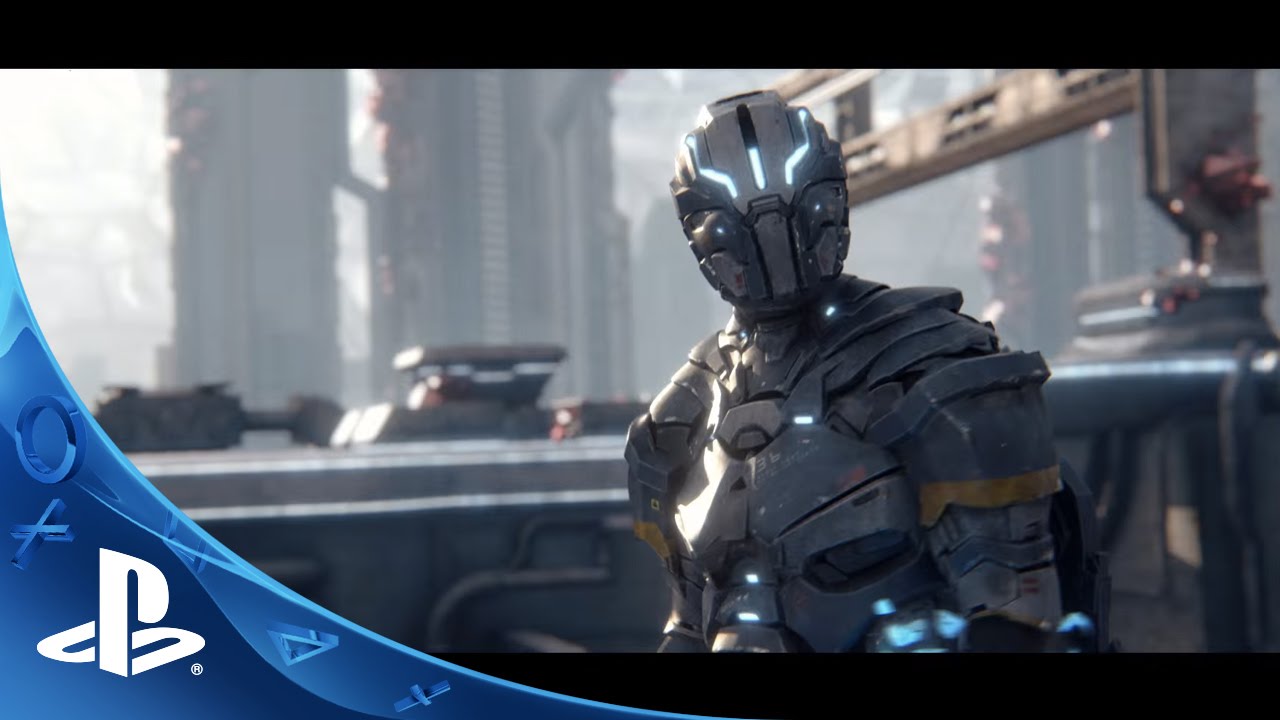 After the premiere at the Paris Games Week Press Conference, I’m pleased to announce MatterFall for PS4, the next game from our favorite arcade action masters, Housemarque.

MatterFall follows an unexpected hero fighting for survival on a ravished sci-fi world infected by a mysterious and deadly alien material known only as “Smart Matter.”

Using agility and powerful weaponry you must explore this new world and utilize your own control over the Smart Matter to uncover the mystery of this new threat and save the day before it threatens the very existence of the human race.

Expect over-the-top action through a vivid sci-fi world and all the addictive, lightning-fast arcade gameplay that you would expect from our friends at Housemarque, the veteran team behind PlayStation classics Resogun, Dead Nation, and Super Stardust.