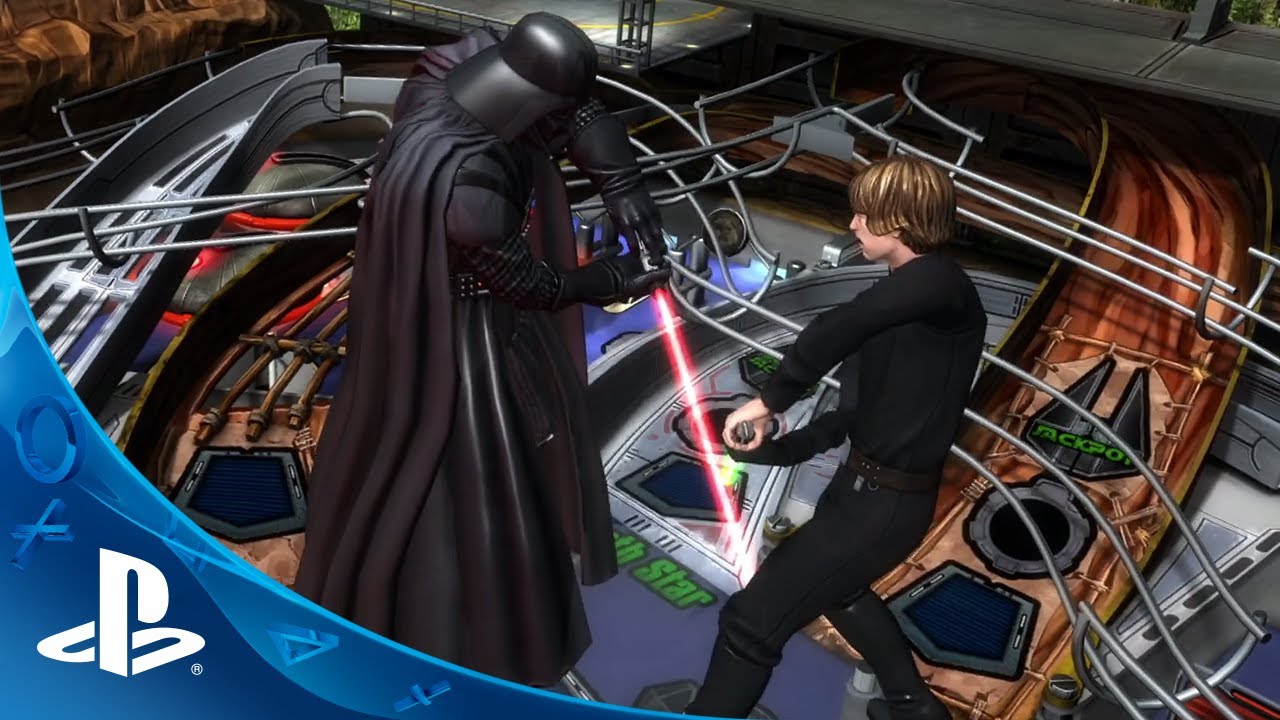 It’s Pinball time on PS4! Zen Pinball 2 will launch on December 17th for PS4, featuring a selection of tables from the previous generation’s table library. If you already own these tables on PS3 or PS Vita, we invite you to download them for FREE on PS4.

For those of you that have never played Zen Pinball, the Sorcerer’s Lair table is absolutely free for all players, giving you the opportunity to try the game risk free.

Here’s the table lineup for Zen Pinball 2 on PS4:

Zen Studios has HUGE plans for pinball in 2014, including more Star Wars Pinball and Marvel Pinball tables, as well as tables based on more iconic and exciting brands. We can’t wait to share all the pinball goodness!