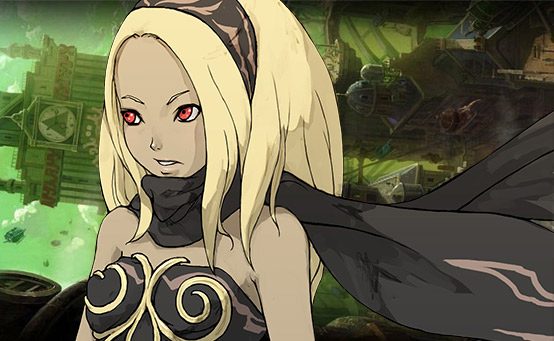 What? Me again? Wasn’t I just here to let you know that PlayStation All-Stars Battle Royale had gone gold?

Have you ever wondered what dev teams do after a game goes gold? If all is going well, often times they get down to business with DLC. And in fact that’s exactly what we have begun. I’m here today to announce the first DLC characters that will be joining the All-Stars roster: Kat from Gravity Rush, and Starhawk‘s Emmett Graves!

In addition to the signature weapons you’ll remember from his duels with the Outcasts on Dust, Emmett’s playstyle will also utilize Starhawk’s unique “Build and Battle” system, calling down help from the sky.

Kat’s approach turns gravity on its head with some mind-bending new ways to move as she positions herself for her unique brand of aerial assault. Together, they make up one of the most original duos in All-Stars.

These DLC All-Stars still have a long way to go before they’re ready to be shown off, but we wanted to let you know what the team will be working on now that we’ve gone gold with the main game, and that you can look forward to playing them… for free!

Yes, you heard that right. We’re very happy to announce these first two DLC characters will be free to everyone for the first two weeks once they are available for download early next year.

That may sound a little tricky, so let me be clear: once Kat and Emmett are finished, we’ll put them up for download. They’ll be totally free for two weeks. The only limit is that you have a two-week window to claim the characters. Once you have Kat and Emmett, they are yours forever. That may sound like a lot to remember, so don’t worry, we’ll be back closer to their release to remind you of all these details.

Everyone at SuperBot, Bluepoint, and Santa Monica Studio has tried hard not only to make a great game, but also to keep the fans very firmly in mind, offering the most we can wherever we get the chance. So far we’ve offered exclusive free pre-order costumes, an amazing digital version for PS Vita at no cost when you buy the PS3 version, frame-accurate cross-play, and now Kat and Emmett coming soon for free!

We’ll have more information about these characters and more DLC news coming soon, so stay tuned here for more announcements, and thanks again to everyone that has supported us as we prepare to cross the finish line. Come join the party on November 20th as PlayStation All-Stars Battle Royale launches, and I’ll see you online!