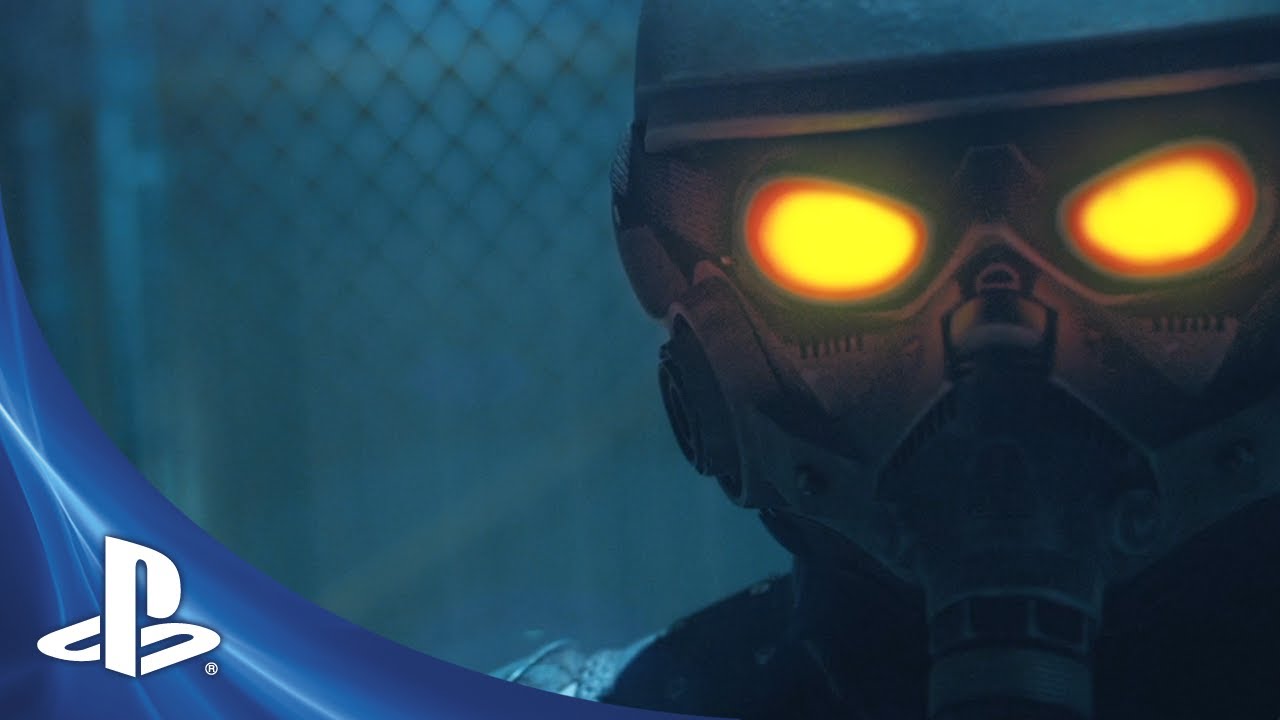 Today we’re really excited to present the first official gameplay trailer for Killzone: Mercenary at Gamescom. Designed specifically for the PlayStation Vita platform, Killzone: Mercenary is a first-person shooter that makes full use of the device’s graphical and input capabilities. It was built on the same powerful engine as Killzone 3, and it enhances the familiar twin-stick FPS control scheme with touch pad functionality for interesting new gameplay possibilities.

With Killzone: Mercenary, we want to offer PlayStation Vita owners a fresh perspective on the brutal conflict between ISA and Helghast – literally. For the first time in a Killzone campaign, you’ll be fighting alongside Helghast forces as well as ISA specialists, carrying out missions that the regular soldiers just won’t — or can’t.

As a mercenary, you’re free to decide which tactics and loadouts you’ll use to fulfill your contract; your employers will reward you with state-of-the-art weaponry and cold, hard cash as long as you get the job done. But what is the price of that freedom – and will you discover it before it’s too late?

Killzone: Mercenary is slated for a 2013 release. We hope you’re just as stoked about this new chapter in the Killzone story as we are, and we’d love to hear what you think in the comments!