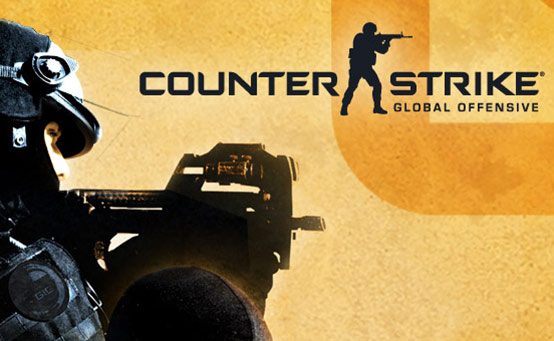 Since 1999, Counter-Strike has been the standard-bearer for first-person shooters. The driving force behind competitive e-sports, Counter-Strike has showcased the talents of the most skilled FPS players around the world. Beginning August 21st, the classic action is available on PSN.

Developing for PlayStation 3 gave us a great opportunity to take advantage of the unique qualities of the platform. For example, we’re supporting a wide range of input devices including the PlayStation Move, PlayStation Move sharp shooter, and even keyboard and mouse.

Naturally, support for these devices means that different players in the same match might be using different controllers. Players using mouse and keyboard might end up playing against players using a joystick or motion controls. Our matchmaking system allows us to support all of these input devices without disrupting the balance of the game – you’ll be matched against players who perform at your skill level, regardless of what controller you (or they) choose to use. The system maintains a separate ranking for each input device, so players should feel free to experiment with each one.

In addition to the standard classic gameplay, Counter-Strike: Global Offensive has two extra game types – Arms Race, and Demolition mode. These are fast-paced “gun progression” modes where a player begins with a certain weapon and advances through a sequence of weapons whenever they score a kill. In the Arms Race, players take part in a massive deathmatch with instant respawns, where new weapons are awarded immediately after a kill. Backstab an opponent to take them down a level, and rack up kills as you work toward the final weapon: a golden knife.

Demolition mode provides a twist on the classic bomb-planting formula. Players attack (and defend) a single bombsite armed with similar starting weapons. Get one kill and you’ll receive a new weapon in the next round. Get two or more kills in a round and you’ll be rewarded with bonus grenades. Dominate the match and get a kill in every round to reach the ultimate weapons, powerful sniper rifles!

Arms Race and Demolition mode both come with new maps designed for fast-paced gameplay. These modes provide new players with an opportunity to try out the core shooting mechanics of Counter-Strike in a fun and competitive environment, and provide veteran players with more ways to show off their skills.

As part of the PSN PLAY 2012 line-up, players will have a chance to pre-order and receive a bonus XMB theme during the week prior to launch. Counter-Strike: Global Offensive will be released on August 21st for $14.99 (PS Plus members pay $11.99).

Grab your friends, and join the action.