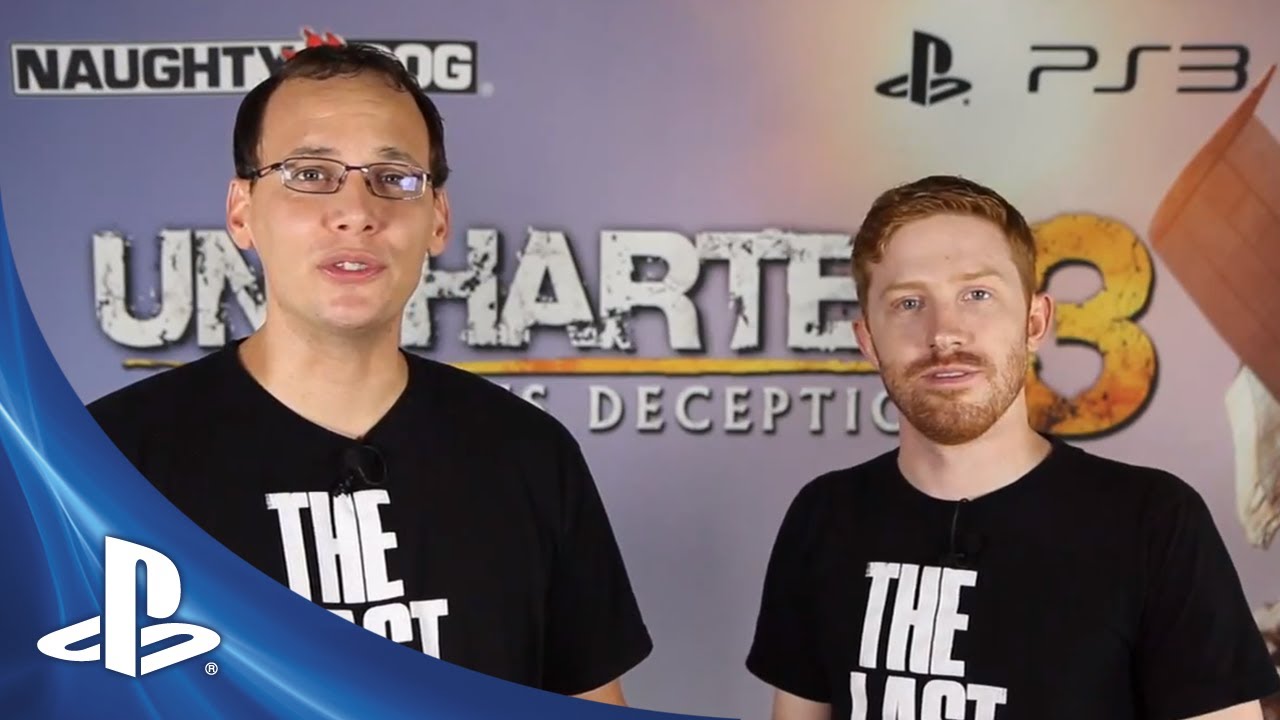 When we announced UNCHARTED 3 we set out to make the multiplayer component as robust and compelling as any other multiplayer game out there. We took lessons from our summer beta and the Subway Taste for Adventure and used them for our launch. Since launch, new design ideas and community feedback have been applied to every patch we’ve released. Our newest patch is lucky number 13, and we’ve planted some fresh ideas deep into the game. Patch 1.13 for UNCHARTED 3 Multiplayer has been months in the making — it’s our biggest patch ever.

Patch 1.13 will be available today, August 7th. If you’re not a fan of reading, check out the patch notes video below for some of the new update’s highlights.

We have unique new multiplayer DLC that will start rolling out to users as part of the PlayStation Store updates, starting on August 14th. The upcoming DLC can be unlocked either by earning the necessary in-game levels, completing specific treasure sets, or purchasing on PSN if you just want to unlock certain items right away. Check out the teaser video below to see a few of our favorite new pieces, out of the 137 we’re adding.

Another major aspect of this patch is a whole new system we’re introducing to UNCHARTED 3’s multiplayer. The Tournament System ushers in a points-based competition that has three reward tiers, which grant you special in-game weapons or items based on how well you’ve played. Once you unlock a weapon or item, it’s yours to use until the next tournament period.

You can buy into a tournament using tournament tickets. You’ll always carry a balance of ten tickets per tournament period, but you can purchase more via PSN. A tournament leaderboard will be added to the leaderboards section so you can track your skill level among your friends. For a look at the specifics and rules of the tournament system, we have an in-depth video on IGN alongside a Q&A with Robert Cogburn, lead multiplayer designer, and Robert Ryan, gameplay designer, discussing tournaments, all the new DLC and why multiplayer continues to be so important to the team. We’ll also have a detailed post about the tournament system over on NaughtyDog.com later this week.

While all of this great new content is rolling out tomorrow, we’re thrilled to announce new experimental block mesh maps are coming to The Lab after patch 1.13 releases. Block mesh maps are maps of colored block mesh that have been designed by the imaginative artists and designers here at Naughty Dog to provide some wild and distinct multiplayer gameplay. We’ll be posting a schedule of upcoming labs in the near future, so be on the lookout over at NaughtyDog.com.

While new Labs, new DLC and the Tournament System are the major elements of Patch 1.13, there’s a laundry list of other changes and improvements we made to the multiplayer experience. You can see the full list of features and gameplay changes on the Naughty Dog blog. We’ll also be updating the blog weekly from August 14th – September 4th with the full list of DLC items, as they become available on PSN.

As always, fire away with any comments or questions you might have. See you online!