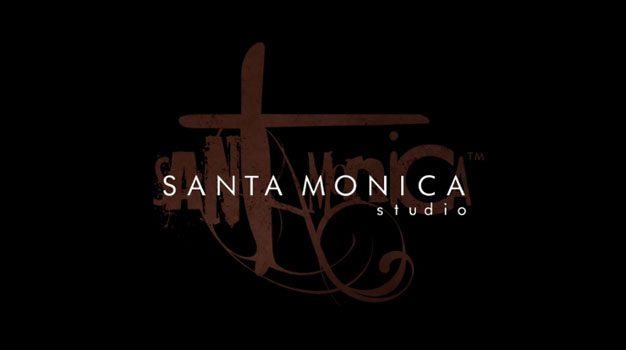 Hello PlayStation, I’m Seth Killian. A few of you may know me as a familiar face in the world of fighting games, but I’m writing today to say that I’ve joined Sony as the lead game designer for the external group at the Sony’s Santa Monica Studio.

I was excited to join Santa Monica Studio in particular because of the chance to work with some great individuals, but also because of the incredible range of projects they take on. If you head out of my office and turn right, you’ll run into the “God of War: Ascension” team. If you turn left, you’ll find the Giant Sparrow crew working on “The Unfinished Swan.” There are other amazing studios in the world, but nowhere else that I know where you can find that kind of diversity combined with such a deep commitment to greatness–which also happens to sum up what’s so exciting to me about Sony overall.

Fighting games are very close to my heart, and as someone that’s spent much of my life with traditional fighters, All-Stars has been a great opportunity to take a step back and rethink fighting fundamentals from the ground up. The entire team was put together from scratch to create this game, and they are loaded with fighting game superstars (including some impressive tournament credentials–I’m not even the first EVO finalist to join the team!) who love great combat just as much as I do.

All-Stars is also a total love-letter to Sony fans. From the characters, to their special moves, to the incredible level 3 supers, and the stages themselves, I’m not sure there’s ever been such a giant dose of fan-service in Sony history. Beyond great character designs or all the ingenious little ideas that make combat feel great, the real test of a great game to me is that “just *one* more game!” feeling. If it’s 3am and you have to work the next day, but you’ve still got the urge to play again, you know you’re doing something right. You only have to walk through SuperBot’s studio and see all the staff being scolded to stop playing their own game andget back to work to know that they’ve really got something special cooking.

You don’t have to take my word for it, however–we’ll be taking All-Stars on the road and making sure you guys have plenty of opportunities to go hands-on, starting with PlayStation’s first official presence at EVO this weekend. More details soon.

For everyone that’s already reached out, thank you so much for the kind welcome into PlayStation Nation, and for everyone else, I look forward to doing my absolute best to give PlayStation fans the great games they deserve.