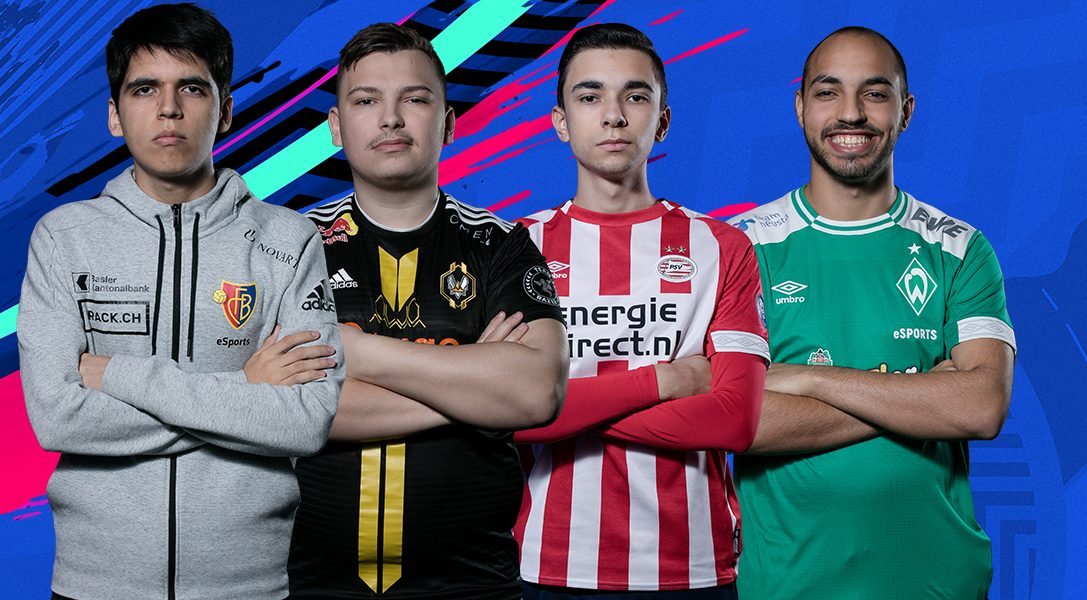 There’s only a month until the FIFA eWorld Cup Grand Final, and for some of the world’s best FIFA 19 players, their journey will reach the next level this weekend as they take part in a series of tense matches on the digital pitch during the FIFA 19 Global Series PS4 Playoffs.

Only the best 16 will make it through to the final, but there’s a more immediate prize in sight: along with the glory that comes with besting the competition, the winner of this weekend’s clash will pocket $75,000 USD.

The winner will go on to join the best 16 players in the world as Team PS4 who’ll compete against each other to see who will be crowned PS4 Champion at the Grand Final.

With that top prize and a place in the FIFA eWorldCup on the line, tensions are sure to be high. So don’t miss a moment of the action: you can watch the whole event live via EA Sports’ Twitch channel.

There’s an additional reason for settling in to watch some of the best competitors showcase their skills though: there’ll be a chance to win in-game FIFA 19 FUT items during the stream, which starts at 12pm BST this Friday, 12th July.

And for all you FIFA fans we’ve another competition you can enter right now*. One lucky winner will win a trip to the FIFA eWorld Cup Final in London (including travel and accommodation) and four runners-up will receive a PlayStation gift pack, FIFA 20 digital edition pre-order and PlayStation Plus subscriptions, depending on how well they perform. Click here to find out more.