Medusa And Her Lover, out today, turns a Greek legend into a co-op PS VR adventure 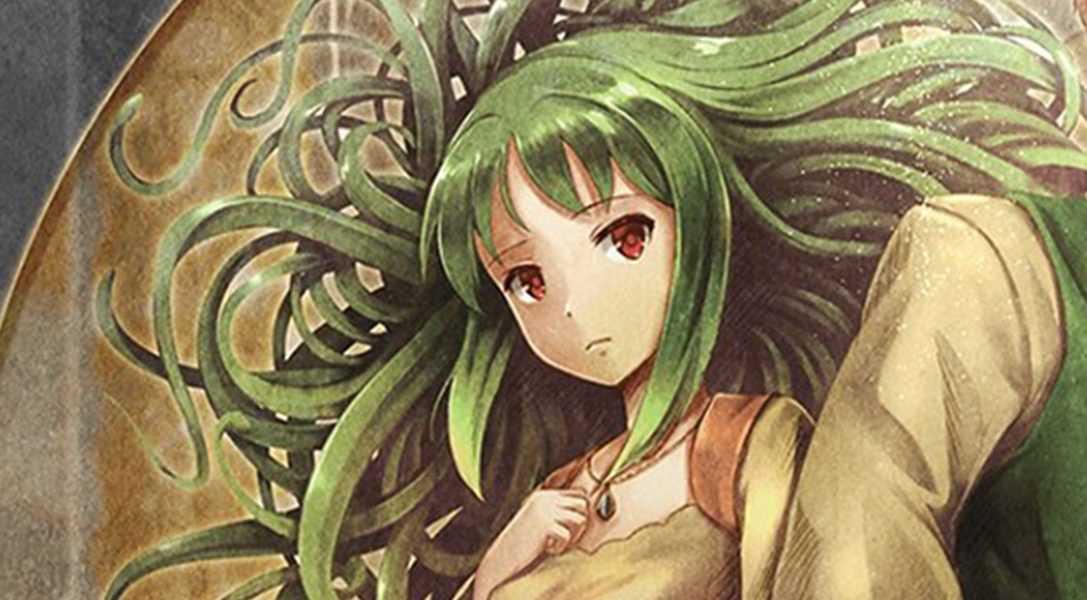 Want a challenge? You can alternatively control both characters with one Dualshock 4 controller

After showing the game to thousands of players at various game shows, I am excited to finally see Medusa And Her Lover release on PS VR internationally. All the smiles and support that I have received from everyone who has seen the game has pushed me toward the release of this unique PS VR game, which focuses on co-op play.

Since this game is rather unique, and throws the player deep into the world that Medusa and her lover find themselves in, I wanted to take the time to introduce how you can play in both single and co-op modes. I hope that you will all use this information to fully enjoy the game!

Introducing Medusa And Her Lover

Medusa is cursed — any living being that she makes eye contact with will be turned to stone. When facing various enemies, this curse turns into quite an advantage, as she can turn her opponents to stone with a single glance. However, great power comes at a cost; overusing her hardening stare can tire her out and place a great amount of strain on her body. Her only form of recovery is to close her eyes and take a moment to rest.

Medusa doesn’t travel alone. Gaios is a young hero, determined to find a cure to Medusa’s curse. Gaios battles side-by-side with Medusa, covering her blind spots. He draws enemies away from her in moments when she needs to close her eyes to recover.

Medusa and Gaios are tragic lovers — though they support each other through every step of their journey, it could all end in tragedy with a single glance.

Medusa And Her Lover can either be played with two people in local co-op or as a single player in VR where each side of the controller takes control of a different character. The set up is rather unique, but can lead to hours of fun as you face the various stages of monsters.

Medusa And Her Lover can be played with a partner in local co-op mode. One player assumes the role of Medusa, and wears the PS VR headset. The other player takes the role of Gaios, played via the TV screen. The game is relatively simple to operate, with no complicated game mechanics that might deter casual players.

The key part of local player for Medusa and her Lover, is the chance to communicate and work together, without looking at each other — the same circumstances as our two main characters. While I was developing the title, I often heard comments such as “My relationship with my husband/wife improved though this game” — something a developer is always delighted to hear!

Single Player mode features a rather unique style of play as you take control of both Medusa and Gaios. Controlling two characters at once can be challenging at first, but doing it smoothly for the first time results in a huge sense of accomplishment.

You can switch between the characters simply by moving them, viewing the scene from a third-person perspective. This can help you navigate the field, see your surroundings, and escape from enemies you didn’t notice behind you.

Standing still after moving Medusa switches you to her first-person perspective. In this mode, you can directly look at your enemies and turn them to stone. Just be careful not to look at Gaios!

Although Medusa’s ability is powerful (and cursed), she must time take to rest. It is during these moments where Gaios can shine. Using the two characters in tandem can create a defensive team with Medusa handling long range attacks, and Gaios focusing on close range.

Since single player mode is much more challenging than co-op mode, I recommend you start on Easy difficulty. It can be rather difficult at the start, but you can begin slow and work your way bit by bit through all six stages of the game.

This two-character set up can open up a variety of unique playstyles, so I look forward to hearing everyone’s best strategies for the game!

medusa and her lover