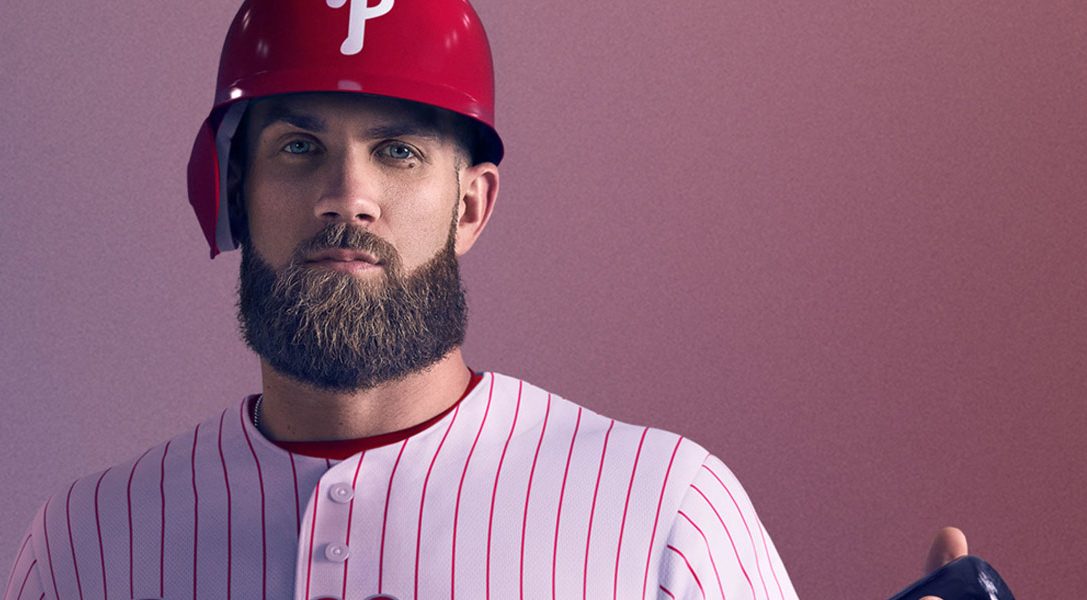 Diamond Dynasty is back, and this year, we’ve made improvements to make it more customisable and rewarding than ever. At its core, Diamond Dynasty is an online mode that lets you play the game your way while earning the prizes you want. Let’s take a look at what’s different in MLB The Show 19’s new and improved Diamond Dynasty.

The Show 19 features an all new XP Reward Path. This means you can unlock excellent big-time rewards anywhere throughout the game. No matter what game mode you prefer, you can earn XP to use towards everything from Diamond players to special unlockable items.

Being a die-hard fan of your favourite MLB team finally pays off. In the all-new Team Affinity section, you can earn rewards as you rack up innings with players from your favourite team. The more innings you play, the more team-specific rewards you’ll earn.

Diamond Dynasty’s next reveal is a big one: the Signature Series. Signature Series is a new set of rare and powerful unlockable players, taking Diamond Dynasty to new levels. Get ready to hunt down autographs to unlock all-time greats like Willie Mays. This is the new class of must-have players for your squad.

This year, Conquest is getting a major overhaul. In Conquest mode, you battle your way through maps, playing strategic games to unlock prizes. In MLB The Show 19, we’ve added all new maps with new scenarios. Attack strongholds and steal fans from opposing teams. New Conquest challenges will require your sharpest skills and strategies to unlock more rewards than ever.

We’ve added tons of new customisable gear options to deck out your team and players. All new bat skins featuring flames, diamonds, and dozens of other creative designs. Swing away in style and show off to your friends with the most customisable gear yet.

Be sure to check out this Thursday’s Twitch live stream for more information on Diamond Dynasty. In the meantime, please make sure to watch The Show Nation, our Twitter, Facebook, and Instagram accounts between now and 27th March for the latest updates.