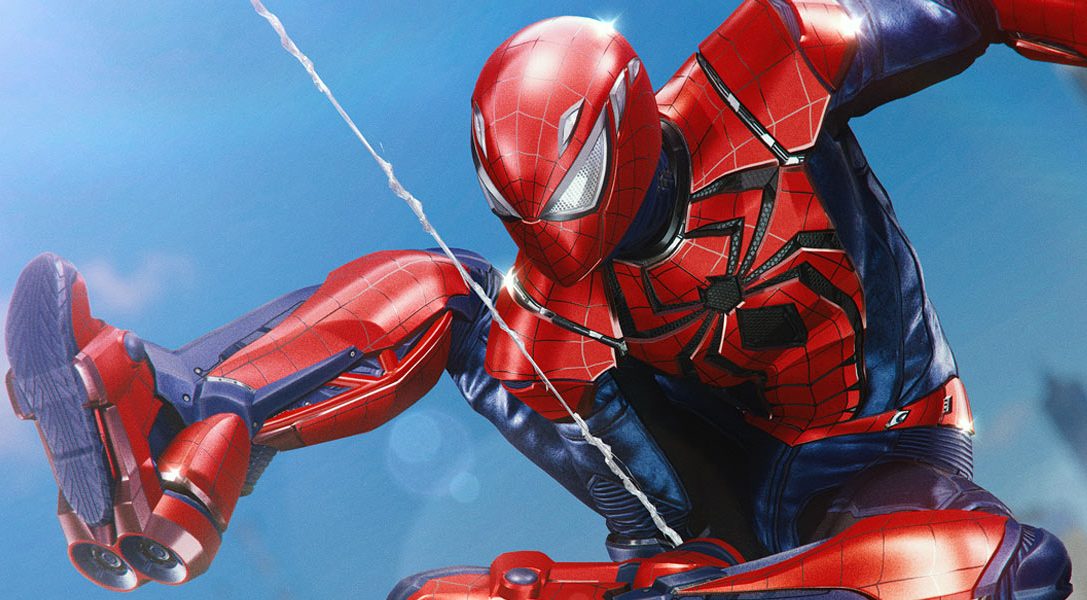 Hey everyone, thank you all for your continued and tremendous support of Marvel’s Spider-Man since its September launch. Since then, we have launched two chapters of Marvel’s Spider-Man: The City That Never Sleeps, the game’s DLC*, shining the spotlight on Black Cat, Hammerhead, and the Maggia.

We’re thrilled to announce the series will wrap up on 21st December with the release of Marvel’s Spider-Man: Silver Lining. We loved having Silver Sable in Marvel’s Spider-Man, and we wanted to give players even more time with her.

We have a brand-new teaser trailer here to give you a glimpse of the conclusion!

Silver Sable has stormed back to reclaim her stolen Sable International tech. With New York Police Chief Yuri Watanabe on administrative leave following her exploits against Hammerhead, Spider-Man will have to rely on unlikely allies to keep Marvel’s New York safe.

We’re also very excited to be partnering with Sony Pictures on the upcoming film Spider-Man: Into the Spider-Verse, in theaters 12th December.

It was a real pleasure working in partnership with Sony Pictures and Marvel to bring this suit to the game – and we can’t wait to see what you do in photo mode with it! You’ll also be able to unlock the Cyborg Spider-Man suit and the Aaron Aikman Spider-Armor.

We also have new art from acclaimed Marvel artist and suit designer Adi Granov. With this, the whole triptych is now complete, with images for all three chapters.

It’s been a crazy ride for us here at Insomniac Games as we have spent the rest of 2018 developing this additional content for Marvel’s Spider-Man.

We’ve been so grateful for all of your notes, comments, feedback, and support over these last few months. We hope you enjoy Marvel’s Spider-Man: Silver Lining when it releases on 21st December!

** Pre-order incentives will become available on December 21. Limit one (1) per account on PlayStation™Network. Offer while supplies last.