New on PlayStation Store this week: Call of Duty: Black Ops 4, My Memory of Us and more 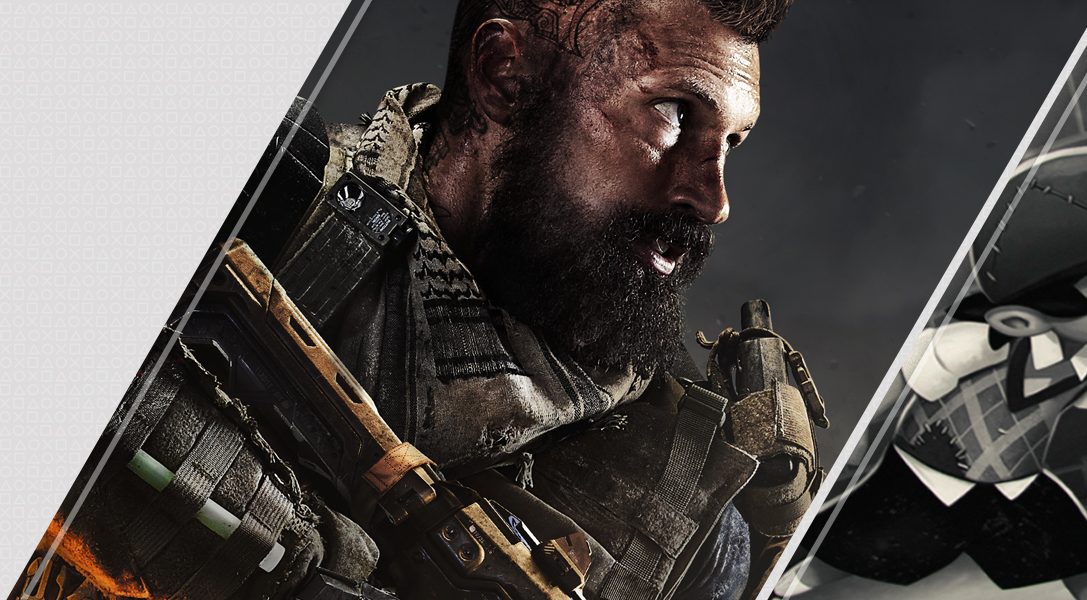 This week, PlayStation Store welcomes back Treyarch as Black Ops 4 enters the multiplayer arena. Fast-paced shooting action not your thing? Not to worry. The digital storefront also debuts dark puzzler My Memory of Us, voiced by none other than Sir Patrick Stewart.

These, and everything else releasing this week are listed below. Let’s go.

Treyarch’s latest and multiplayer-focused take on Call of Duty packs in a trio of modes. Multiplayer will satisfy team-focused specialists, Zombies horror and co-op-favouring operatives. But it’s Blackout – the studio’s take on battle royale – that headlines this year’s entry.

This haunting, story-driven adventure recounts the bonds of friendship between a boy and girl as powers beyond their control attempt to forcibly separate them. Narrated throughout by Patrick Stewart, this side-scrolling puzzler promises to be powerfully evocative.

Free for PlayStation Plus subscribers in October