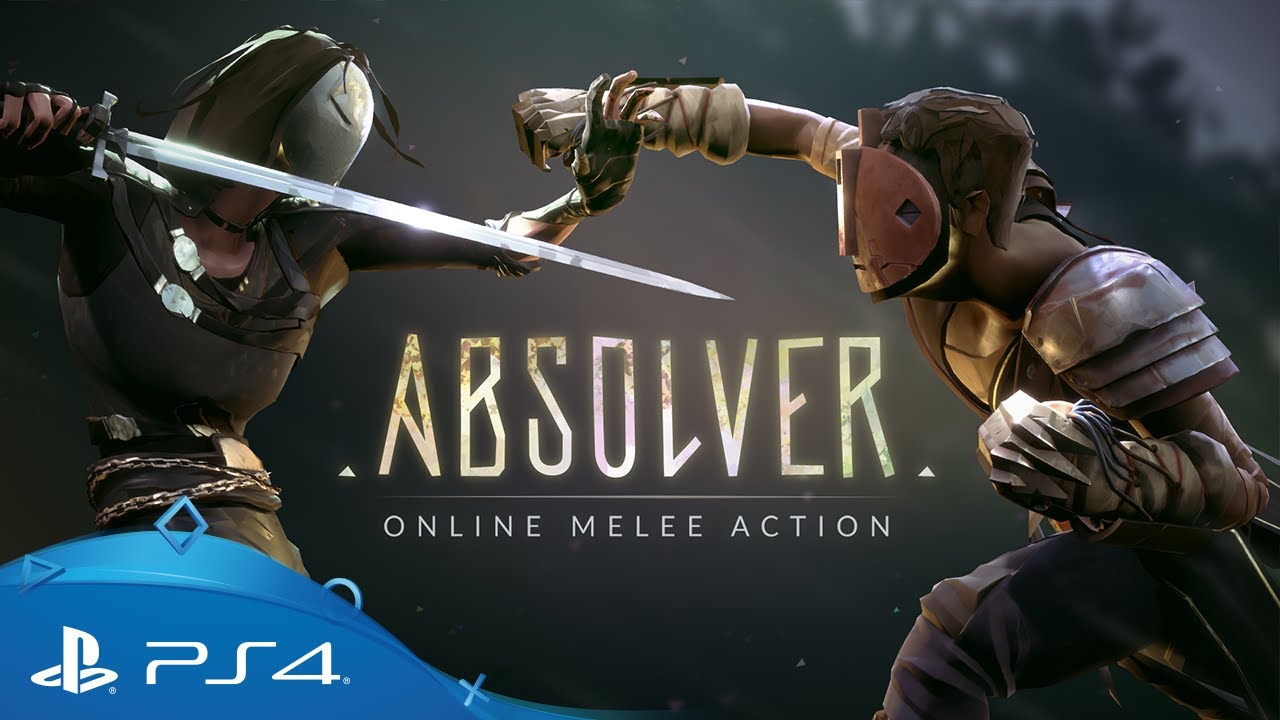 Discover the tactics and tension you’ll need to master every elegant, brutal encounter.

Greetings dear Prospects, our online melee action game Absolver is creeping close to launch and the team at Sloclap wanted to share the latest feature of the game with the PlayStation community.

In the last post on PlayStation Blog, we detailed how you’ll be able to customize your character’s approach to combat – from combat style and moves to stances and how those moves chain together. This Combat Deck is the most important feature in Absolver and we think it is what will set the game apart from other fighting and action games.

The feeling of approaching an opponent and not knowing what moves and attacks they have compiled in their Combat Deck brings a great deal of tension to these battles. Alongside the ability to change stances on the fly this level of customization makes every fight feel unique and thrilling in its own way. Now, we have a new variable to introduce…weapons and powers!

Weapons come in a variety of blades and wargloves that can either be acquired as an equippable item for a player to unfold during battle, or found as loot and carried along into the next confrontation. Once a weapon is equipped the player instantly shifts over to a new Combat Deck that they will have specifically designed for weapons, containing its own set of moves and combos. However, you must be careful when pulling out a weapon as you can be disarmed by a swift series of attacks, allowing your enemy to pick up the weapon and use it against you.

Our team is both anxious and excited to finally present Absolver to the world and can’t wait to share more with the PlayStation community soon – more surprises to come as well. In the meantime, please visit absolver.devolverdigital.com to check out both the digital pre-order program and the limited edition Absolver mask and retail box from Special Reserve Games!