Try out the new co-driver mode in Dirt Rally’s PS VR upgrade, out on PS4 today 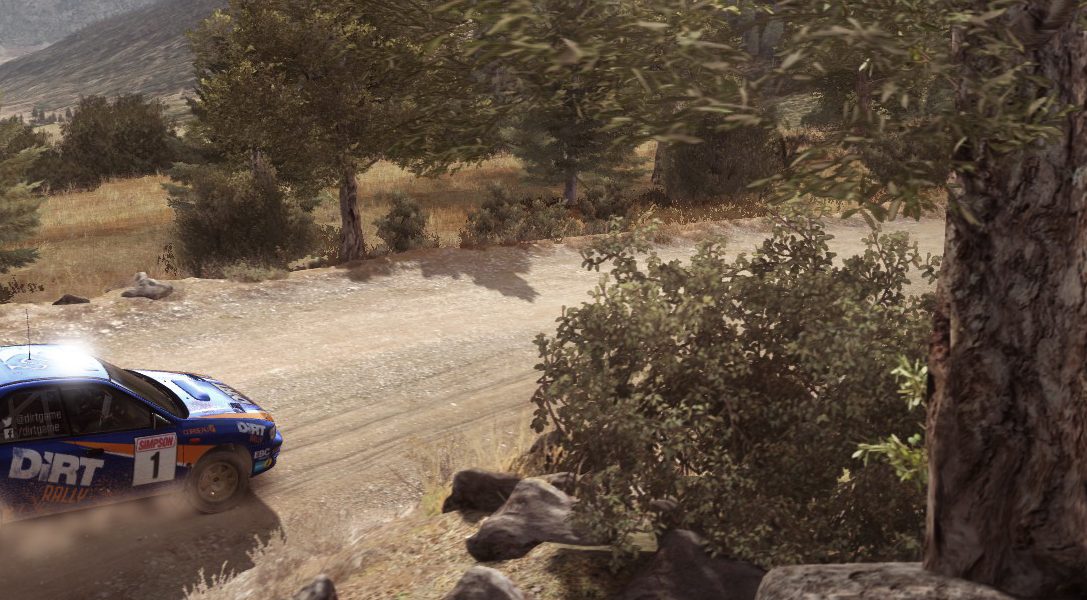 Hello! I’m Christina McGrath, Senior Community Manager for Dirt Rally. As you may’ve heard, Dirt Rally PS VR powerslides onto PlayStation VR headsets today – so we thought you’d like to know what you can expect from its top-notch PlayStation VR experience.

First things first: when you pick up the Dirt Rally PS VR upgrade, you get to enjoy all of Dirt Rally’s content in glorious VR. Whether it be racing through the forests of Finland, climbing the iconic Pikes Peak International Hill Climb course, or going bumper-to-bumper with other supercars in the FIA World Rallycross Championship, you can do it all with your PlayStation VR headset on. Every track, stage, car and discipline is available for PlayStation VR users – there’s nothing off-limits when it comes to immersing yourself in Dirt’s off-road racing world.

The co-driver is one of the most crucial elements of rally. Imagine: you’re racing on a cliff side and about to throw your car around a blind corner, with only your co-driver’s pacenotes providing you an idea of what lies around the next bend. You need those calls to be well-timed, clear, and reliable… Well, we’re literally putting those calls in your hands. Or, rather, the hands of Player Two.

That’s right – featuring a never been-seen-before co-driver mode, a second player can be entrusted with the important responsibility of sending the right calls at the right time. Press the wrong button at the wrong time, and your rally pilot won’t have a clue about what to expect from the next few turns. However, get the timings right from the social screen, and the calls will be delivered crisply and cleanly to the person in the driver’s seat.

After the end of each stage, an accuracy rating will be given too – so there’s nowhere to hide if your coordination is off or your reactions aren’t quite quick enough!

The update is PS4 Pro optimised

We know that a lot of you have upgraded your hardware to optimise your PlayStation VR experience, so we’re making sure that our PlayStation VR upgrade makes the most of your extra performance power. The PS VR update comes PS4 Pro optimised, and you’ll literally be able to see the difference with the graphical improvements it brings – so those of you with the hardware can enjoy the benefits of your PS4 Pro.

It’s launching with an introductory offer

The best news of all? We’re running an introductory offer when the DLC drops! From today and up until the 27th February 2017, you can pick up the entire PlayStation VR bundle – so the 2D game, the PS VR upgrade, and our Fully Loaded DLC Add-on packs – for a discounted price! And if you already own the game, you can pick up the DLC upgrade separately. Check here for your local pricing.

Want to know more? Feel free to fire away any questions in the comments below, or quiz us over on @dirtgame – we’re all ears!