This War of Mine: The Little Ones & Day of the Tentacle Remastered hit PS Plus in January 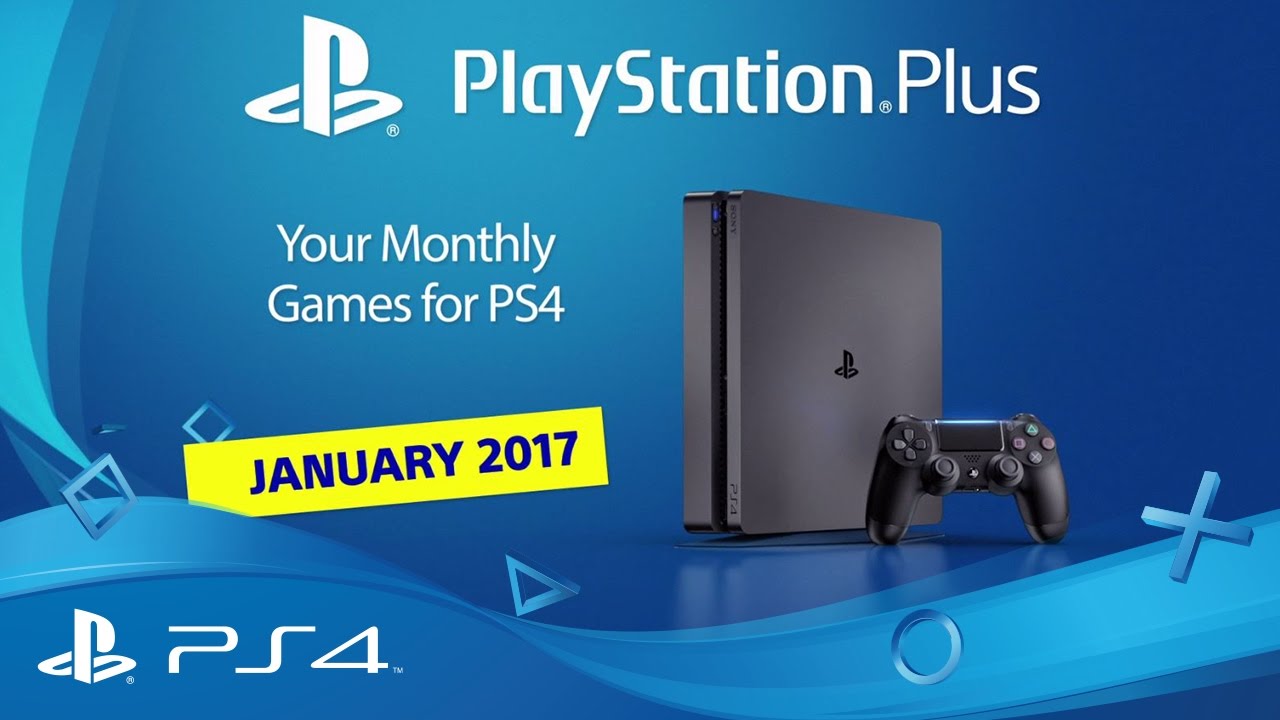 It’s a great time of year to be a gamer; the no man’s land between Christmas and New Year, when the house is still full of unhealthy deliciousness and school, work and other fun-spoiling real life commitments are still a week away. And as 2017 approaches, we’ve got another stash of PlayStation Plus games coming your way to keep you playing in the new year…

“What possible harm can one insane mutant tentacle do?” A good question – and one you’ll find the answer to in the hilarious Day of the Tentacle Remastered as you follow Bernard, Laverne and Hoagie through a classic adventure that mashes together cartoon capers, fiendish puzzles and some of the most quotable lines ever found in a video game script.

Mad scientist Dr Fred Edison’s mutant monster tentacle has escaped from his lab with a plan to take over the world and it’s down to you, our heroes and a malfunctioning time machine to put a stop to it’s dastardly plans.

This War of Mine: The Little Ones

It’s certainly a month of contrasts, with This War of Mine: The Little Ones bringing the ravages of conflict to PS Plus. Dark, emotionally scarring but at the same time tactical and exhilarating, you’re charged with keeping a group of civilian survivors alive in the midst of a devastating war.

By fortifying your shelter by day and scavenging for supplies by night, you might stand a chance of keeping them free from disease, hunger and desperate, merciless raiders – and of keeping the little ones safe and smiling.

And the new year treats don’t stop there; PS4 players get a little extra with a couple of sneaky Cross-Buy titles in The Swindle and Titan Souls (also coming to PS3 and PS Vita respectively), as well as Blazerush on PS3 and Azkend 2 on PS Vita. So, plenty to chase the January blues away!

As one batch of games enters PS Plus, so another batch must leave – but fear not, you’ve got until 3rd January to download this lot, if you haven’t already:

day of the tentacle remasteredplaystation plusps plusthis war of mine: the little ones