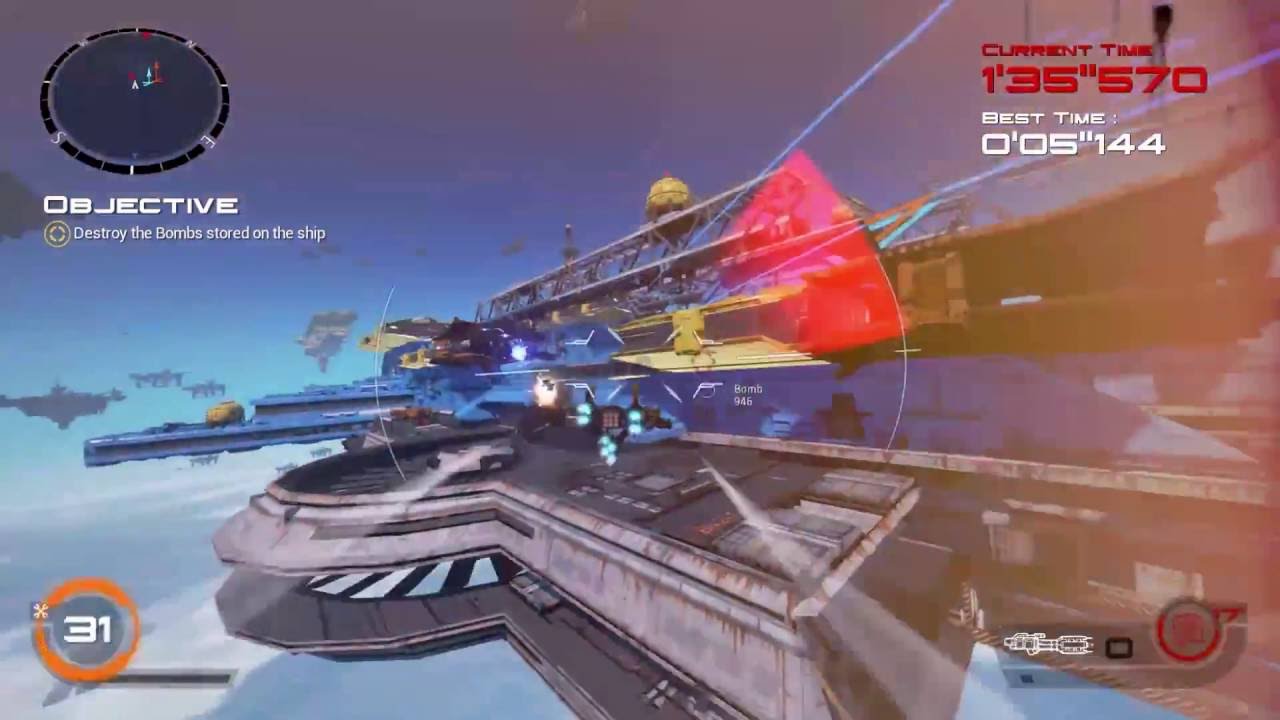 Strike Vector EX, out today on PS4, is not your normal shooter. Aside from the fact that it is a fast-paced, arcade-style air combat game that plays like a first- or third-person shooter, what sets it apart is its many customisation features. The customisation features are both cosmetic and deeply embedded in gameplay.

These helpful tips will quickly slip you into combat and, more importantly, help you stay alive in the thickest of battles.

No gamers plays the same way and you shouldn’t have to either. Strike Vector EX gives the players mix-and-match weapons and special abilities to find the play style they can truly dominate with. The weapons are organized in three different categories: Primary Weapons, Special Action, and Specialisation. Always try out new combinations of weapons, modifiers and abilities as you never know which one will best suit you.

Tricks of the trade and hints for success

We’ll be out there looking to dominate the skies. Come join us!