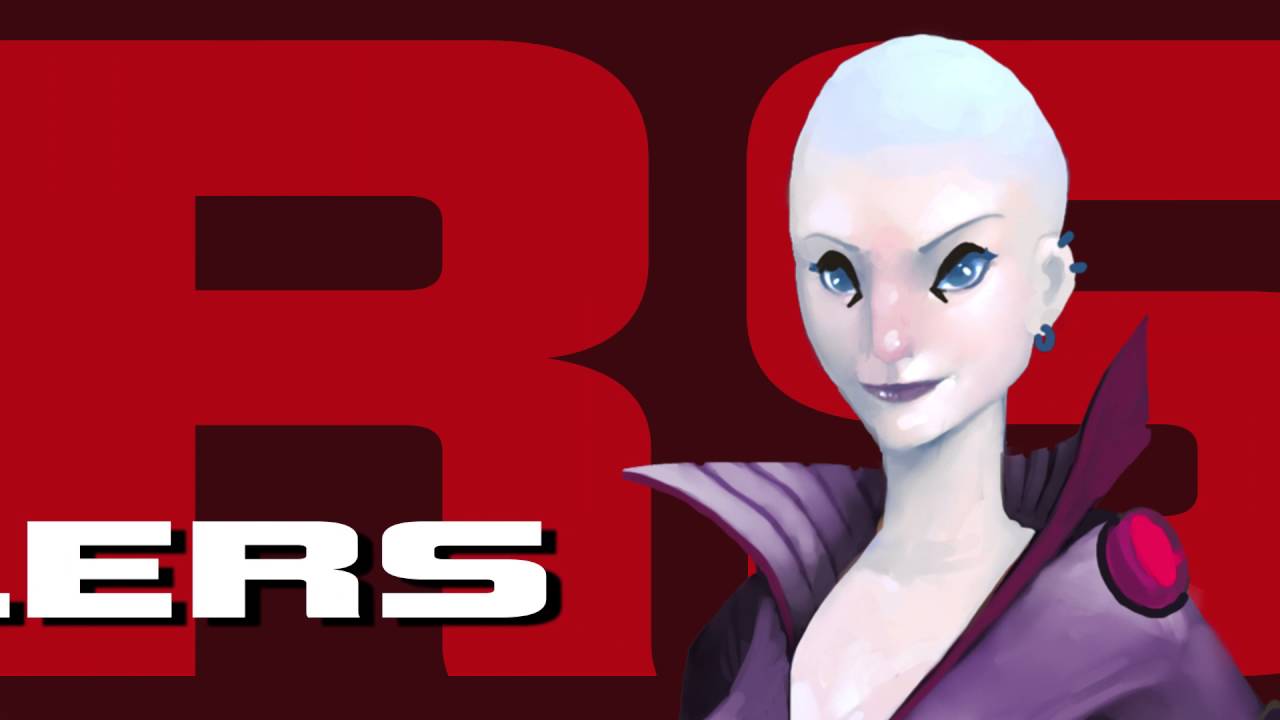 Check out the new game from Eufloria developer Omni Systems

Hello friends, long time no see! This is Rudolf from Omni Systems Ltd. Some of you may remember our previous releases, especially Eufloria on PS3. I now head several micro indie teams creating macro sized games, and today I’m announcing Neopolis on PS4!

Neopolis is a Cyberpunk RTS, in an anime influenced style and a very non-traditional approach to strategy gameplay. We took inspiration from some fun sources: The crazy and campy outfits of old hip hop crews, the gangs in the movie “The Warriors” and of course cyberpunk classics like Akira, Ghost in the Shell, and Blade Runner.

It’s a game that has quietly been in development for a while now and I am VERY excited by it, especially now that we have settled on a PS4 debut release.

So far, so vague… So, what is this thing really?

‘Real time strategy’ games tend to come with a lot of baggage and expectations simply because the genre has settled on a number of conventions over the years. Gathering resources, exploring tech-trees, building bases, building new units… that kind of thing. It’s fun, and some tremendous games have been made within that context, but do we really need to include all this to make a great RTS?

I believe that a lot of classic RTS mechanics came to exist when proto-rts Dune was made (what a game)! It adhered to the plot in the film, where “spice” production and gathering is a major story point. It works well for that game (and many others) but it was an external factor. Once you accept that, you start to wonder about the usefulness of a lot of other traditional RTS mechanics as well.

In Neopolis, we decided to explore a different path, ditch a lot of the traditional elements, and declutter the whole experience for a leaner and more immediate approach. One that still allows for deep strategy, yet is accessible to new players, and experienced players alike.

Our game is set in a cyberpunk future, where gangs (we call them grid-runner crews) fight each other in a virtual city (Neopolis) in a globally televised game of e-combat. Human players start out with an HQ from which they control their starting crew, and they go out into the city, to conquer the HQs of other, unaligned crews.

Taking over the turf of an enemy adds their forces to yours, and you slowly (or quickly) gain territory and resources this way. These unaligned crews all have unique abilities and AI, and effectively become your specialist “units”. Figuring out who to fight to try to add to your forces is a hugely important aspect of the game.

Furthermore, terrain really matters: You can occupy buildings, structures, and vehicles, from which you can defend or ambush any enemies passing by. This matters a lot as it places an additional strategy focus on exploring the city and controlling its roads.

Add to that tanks, cars, bikes, spider-turrets (so cool) and other vehicles for you to steal and exploit, pickups to find inside buildings, repurposing buildings you occupy (Make your own DOJO!), levelling up mechanics, a wacky first person mode, plus movie references in abundance, and you have a fun mix of things play with.

Please have a look at and share our trailer, and you can ask me anything below the line in the comments section.

Thanks, and see you on the street of Neopolis!