Classic FPS System Shock is being remade for PS4 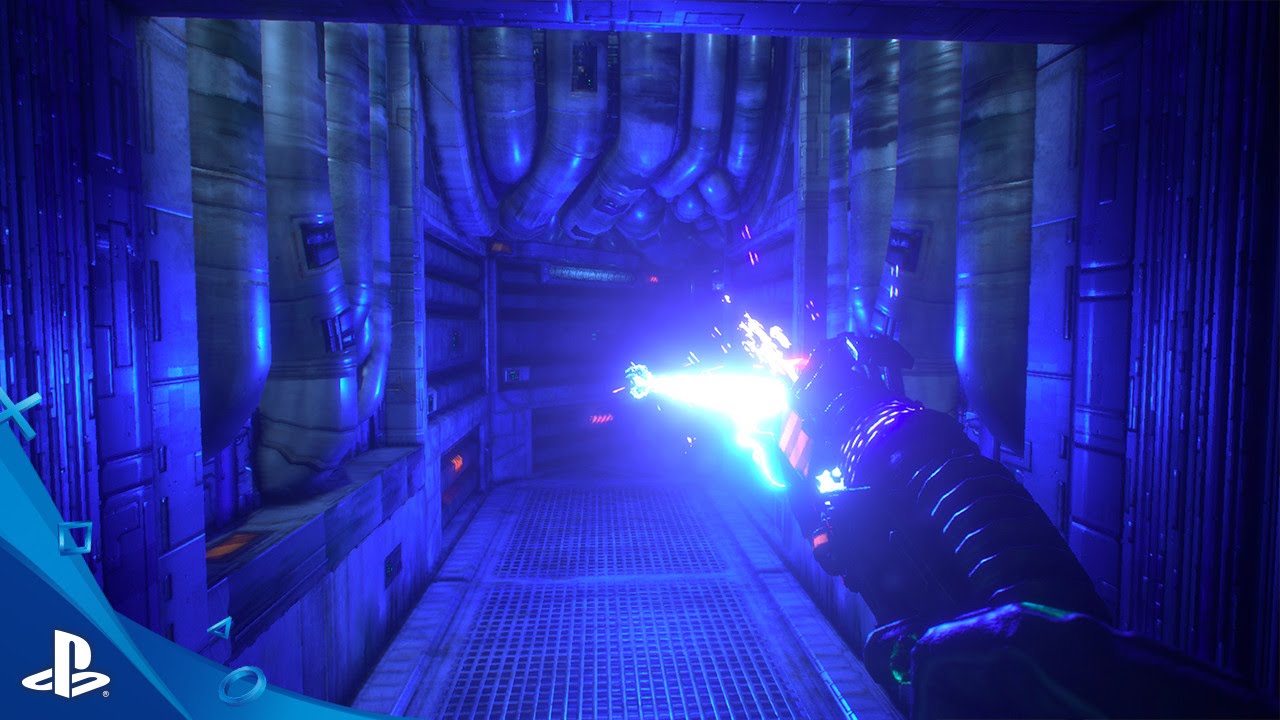 The spiritual predecessor to BioShock is set to return in 2018

Some of you might have heard about our Kickstarter that we started a few weeks ago. It’s still early in the project, but there was such a huge demand for a PS4 version that we immediately did what we could to make that happen. Today, I am incredibly proud to announce that System Shock will be coming to PS4 around Q1 2018. We’re excited to be working with Sony on this and can’t wait to see what all of you think of the game!

Rebooting a game series that so many hold near and dear is a daunting task. Luckily, we have some amazing folks on the team to help us out. Stephen Kick, our CEO, has been an inspirational visionary for Nightdive Studios and is responsible for making all of this happen. I often call him the Captain Picard to my Riker ;-)

Revisiting a game that has inspired other awesome games (such as Dead Space and BioShock) requires the right team for the job, so we’ve been ramping up our team with AAA talent from projects like Planetside, Fallout, and even the original System Shock.

To help produce the best content possible, we’ve brought on several members of the Fallout: New Vegas team including myself, Chris Avellone, Jessica Johnson Kevin Manning and Dan Rubalcaba. Chris Avellone and I worked very closely on the New Vegas DLCs, especially the award-winning Old World Blues, where we explored a variety of sci fi themes in the world of Fallout. We’re bringing a lot of experience to the table and will make a System Shock game fans old and new will be sure to love.

If you’re not familiar with System Shock, here’s my take on it: Imagine you’re a hacker in the future. You’re trapped on a space station with a megalomaniacal AI bent on mankind’s destruction, named SHODAN. You need to survive and defeat her, or mankind will be lost. No pressure, right? Oh, and you’ll be facing her monstrous constructs and warped mutations of humans along the way. Your tools are your wits, weapons you find, computer systems to hack, and corners you can hide in. Good luck!

SHODAN is one of my favourite AIs in fiction, and probably inspired a lot of the twisted AIs you see in games today. I love sci fi and can’t get enough of it, so this project and story are right up my alley. Being able to play a hand in SHODAN’s recreation is an honour and a dream come true for me. We’re also working with the original voice actress that played SHODAN in the first two games, Terri Brosius. She’s incredibly talented and I eagerly await her calling me an “insect”!

The Kickstarter ends next week and we have more stretch goals to hit. Please help support us so we can make this game as amazing as we’re envisioning for PS4!