Final Fantasy XII: The Zodiac Age is coming to PS4 in 2017 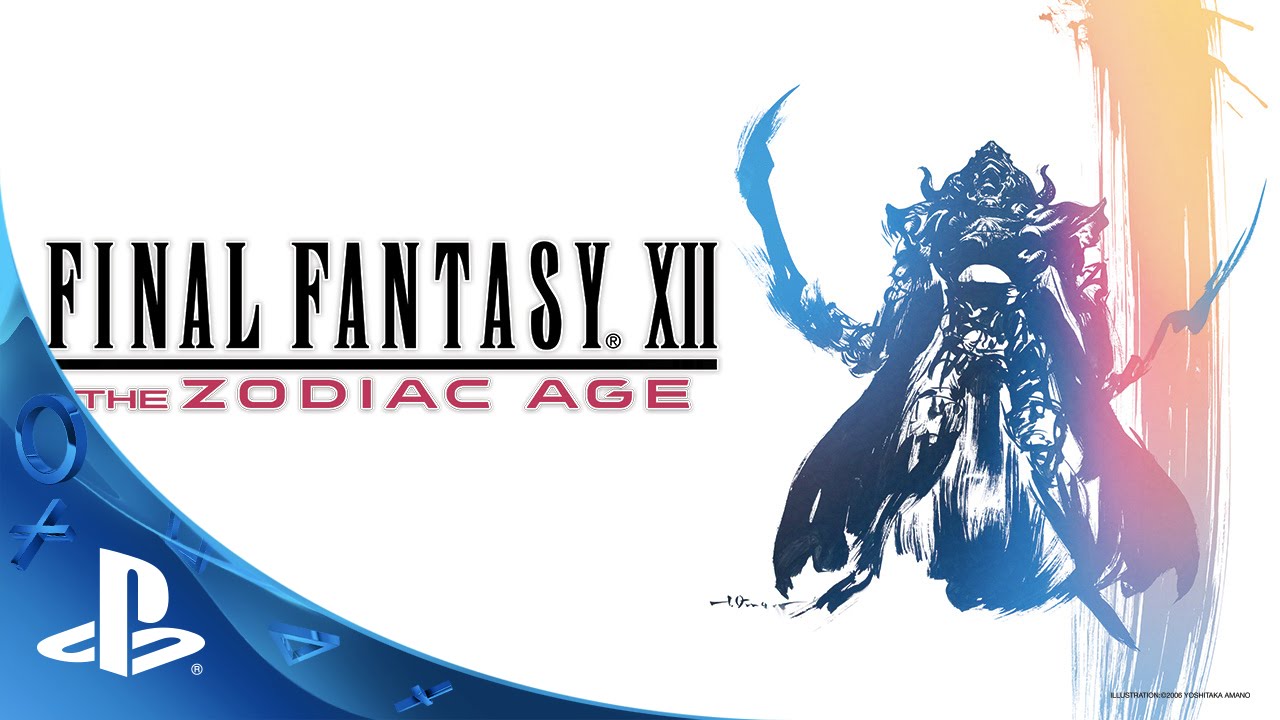 The classic PS2 JRPG returns next year with new features

Final Fantasy XII: The Zodiac Age is officially making its way to European shores in 2017! Players can expect several modern advancements when they return to Ivalice, including a reconstructed battle design and a revamped job system. I am excited for European gamers to experience several all-new gameplay features, including The Zodiac Job System and Trial Mode for the first time!

We’re thrilled to give players a chance to return to Ivalice in Final Fantasy XII: The Zodiac Age, so we’ve updated the visuals to full HD resolution, including the environments, characters, and movie scenes to make sure they look their best on PlayStation 4.

Final Fantasy XII’s soundtrack features some of the most beloved songs in the series’ history, and this was a perfect opportunity to revisit its epic score. We’ve re-recorded FFXII’s background music using the current generation of sound production, now in true 7.1 surround. For the purists out there, you have the option to switch between the new and original versions of the score at any time.

Improvements from the International version of FFXII

Hardcore Final Fantasy fans in the US may remember that an International Version of the game was released that included a new character growth system, as well as various other improvements to the game’s interface. We are happy to report that The Zodiac Age integrates all of these features and updates, so fans can finally experience them for themselves. Modern advancements including PlayStation 4 Trophy support and Share functionality, auto-save, shortened loading times, overlaid location map and more are new!

I am excited for both new and returning fans to enjoy the world of Ivalice! Final Fantasy XII: The Zodiac Age is set to launch on PlayStation 4 next year, but we’ll have more to share before then. Stay tuned to PlayStation Blog for more information as we get closer to its 2017 release.