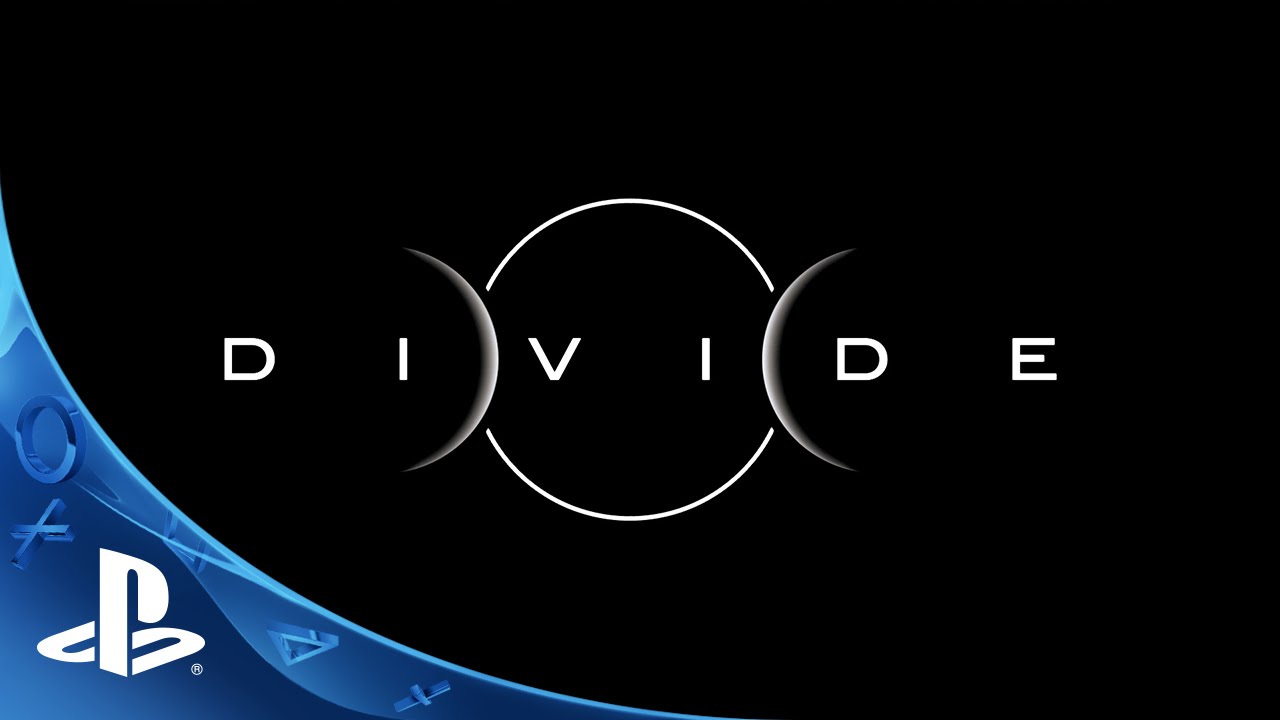 When my friend JD and I first came to California, we had a dream of one day making video games together. Nearly 15 years later, our separate careers in music and video game development converged when I asked him to leave his current studio position and help me start Exploding Tuba Studios. Today, we are excited to announce to the world our new character-driven, science fiction action adventure game, Divide, launching on PlayStation 4 later this year.

Making a game we wanted to play

From the outset, my goal was to make a game that told a compelling story about an ordinary person thrust into extraordinary circumstances. This is the foundation of Divide. But we also wanted Divide to be an action story, and that meant combat – mechanics to play and master with risk and reward.

We knew we wanted the game to call back to isometric adventure games, and the controls to borrow from dual-stick shooters. It was important for the controls to be concise and anchor your fingers to the buttons to keep every action – from shooting, to sprinting, to interfacing with an augmented reality world – available without multitasking any given finger or thumb.

Something we really enjoy about Divide is the process of discovering the story through an atmospheric dungeon crawl. Opening locked doors, breaking into long abandoned computer systems, and rummaging through dimly lit complexes makes up the bulk of the experience.

The main character, David, voiced by Tom Everett Scott (That Thing You Do, Southland), comes from our world, and when he is swept into the momentum of the story, he knows as much as the player. New bits of story come with the shade of perspective. Is the information true? A conspiracy? Uncovering clues and revelations in the world expands the dialogue options with other characters, helping the player to reach his own conclusions.

Trespassing on the secrets of a powerful mega-corporation comes with serious risks. Mere exploration is often impeded by armed agents sent to investigate and apprehend the player. Given this, we still wanted to free the player from mandatory gunplay. Overrun areas can be cleared by blasting enemies with a powerful E-Laser (a high-tech standard sidearm,) but they can also be circumvented with stealth and subterfuge.

So… I guess I’ll do the music?

Everyone I’ve talked to about creating this game always remarked, “So, I assume you’ll be doing the music.” I knew I was going to. It’s a savvy business decision – after all, I’m the cheapest, as I don’t have to pay myself anything. Of course, I wanted to write the music, but when it came down to actually composing the score, it was a little daunting. I was constantly questioning if I was too close to the project to do all the music on my own.

Early on, I wrote a lot of atmospheric electronic music, reminiscent of Vangelis (a favourite of mine). Quite a bit of that flavour stuck around, but in the end, I tried to approach it like any other project, and just give it the music I felt it needed.

Divide is very special me and everyone else on the team at Exploding Tuba. We look forward to sharing more with you all in the future!