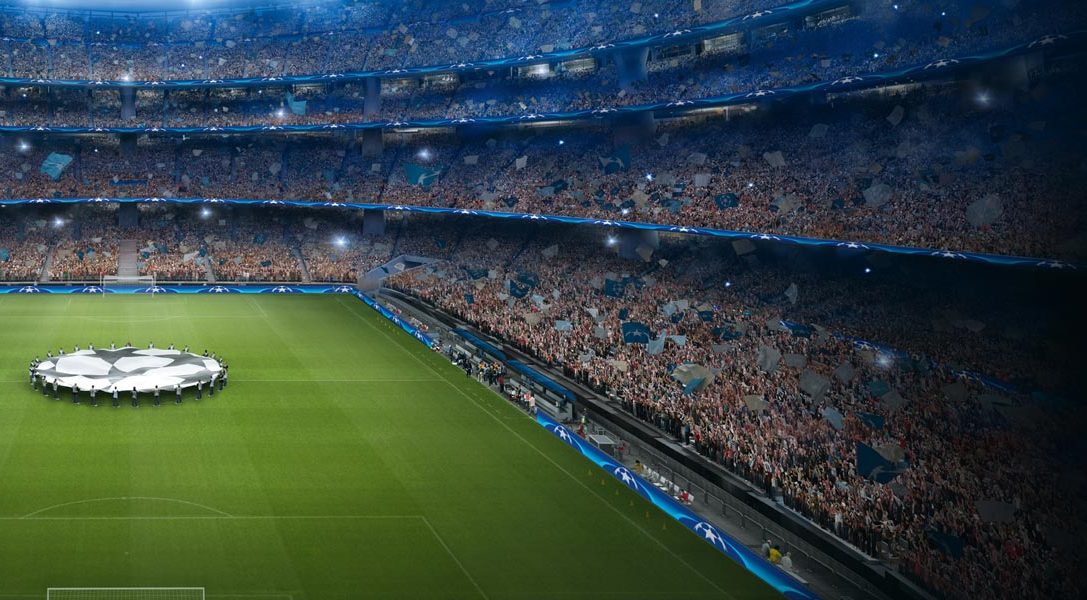 On top of all this, you can compete against your friends in the PlayStation F.C. Leaderboard with Fantasy Football, Top Five and Predictor for the chance to win weekly prizes, end of season prizes and the Grand Prize, which includes tickets to the UEFA Champions League Final Milan 2016**. The Free to Play edition of PES 2016 myClub can also be accessed and downloaded via the app and you can also view your PES League stats.

Find out more on the PlayStation F.C. UEFA Champions League app or for tips check out our full guide.