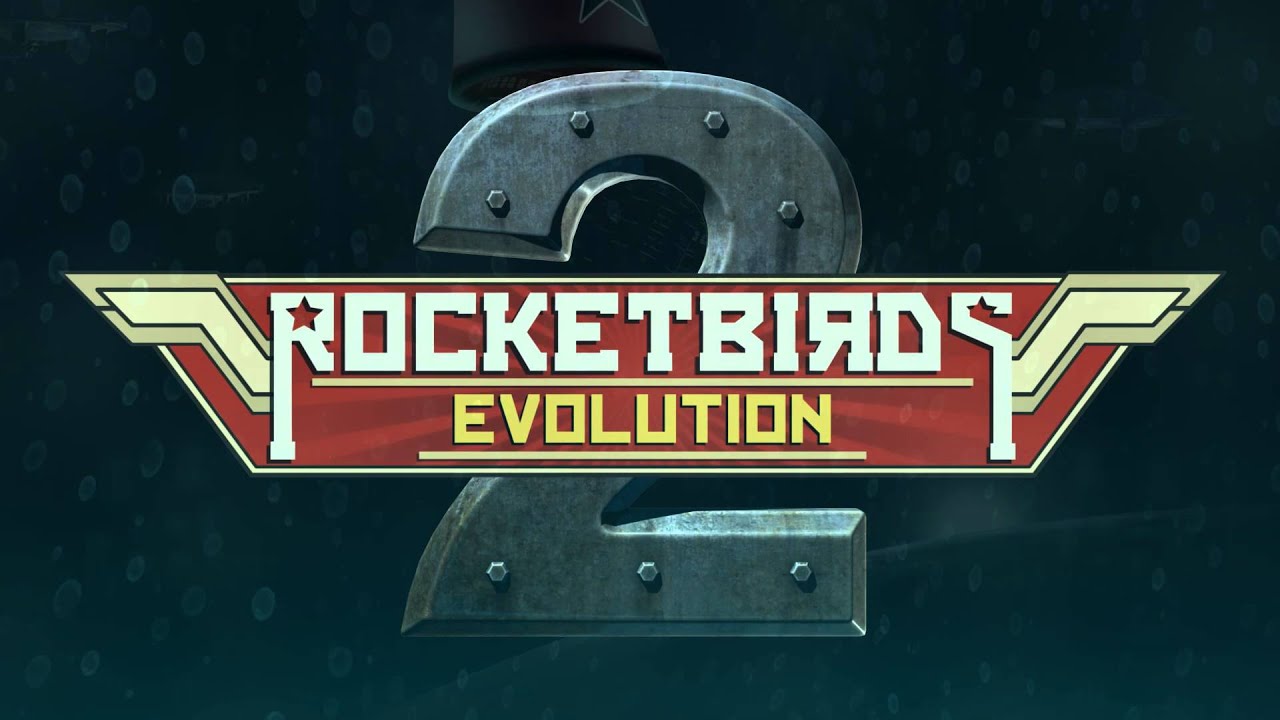 Hello PlayStation fans! My name is Sian Yue Tan, creator of Rocketbirds. We’ve spent the last four years really looking at what people liked and disliked about the original Rocketbirds game and after a long wait, we’re happy to announce the sequel – Rocketbirds 2: Evolution!

Before we even started the project, we wanted Rocketbirds 2 to provide a more connected experience than its predecessor, Rocketbirds: Hardboiled Chicken, which we launched on the PlayStation 3 back in 2011. But it wasn’t until we finally completed the PS Vita version of the game in early 2013, that we could finally start realising some of those great ideas.

It kind of ate away at me that after you completed the game’s Story and Co-op mode, you would have killed all the bad guys, solved all the puzzles, and “that” was pretty much “it”.

My gut told me that we should build on Co-op mode and have customisable Budgie Commando characters with lots and lots of guns and items to collect. The mission objectives would revolve around rescuing hostages held prisoner in procedurally generated locations. Unlike the first Rocketbirds, this time round we wanted you to stack the hostage on your back and carry him or her to safety. With up to four players, a stack of Budgie Commandos can now get pretty high, like a lumbering “tower of death”!

Unlike its predecessor, you can also play this mode alone, so we renamed it “Rescue Mode”, instead of “Co-op Mode.” We feel the new Rescue Mode will be something PlayStation gamers will truly enjoy, especially when playing online together!

Apart from some seriously updated visuals, other stuff we wanted to get right was to implement the online stuff early on in the project so we could build that from the ground up and provide a much better online multiplayer experience – this time we’re using a lobby and players can drop-in/drop-out at any time during an active online session.

We also wanted to improve the controls, responsiveness and deepen the game’s combat mechanics, which was another chief complaint we received on the predecessor; this time round, it’s all about speed (and skill). The controls are still very pick-up-and-play, but with a bit of practice, players can run, aim, jump and shoot; all at the same time.

About a year and a half in, we had a cool playable demo up and running and we grabbed every opportunity to get it in a booth to watch people play and get feedback. To date, throughout production, our game was playable at Gamestart Asia, Casual Connect Singapore, Taipei Game Show, Tokyo Game Show and Bitsummit Kyoto.

Nothing beats watching people play your game and we made lots of tweaks based on these mass focus tests, like adding a performance scorecard, “down-not-out” mechanics, Rent-A-Duck (for additional “feather-power” support) and we even added a Dojo, where players can go head-to-head and see who is the badass-est birdie of ’em all!

We always received great feedback from showcasing the game’s Rescue Mode, but one recurring question from players was always: “So, where’s the chicken?” I could see the serious disappointment in people’s faces when we told them that Hardboiled Chicken’s mission (to kill Putzki, that evil Penguin despot) was completed, so we’re only going to have those pint-sized Budgie Commandos in this game. Long story short… we spent another year and a half going the full nine yards to complete a full blown Story Mode, featuring Hardboiled Chicken, a new soundtrack by the talented band New World Revolution (which provided the kick-ass soundtrack for the original game), new jokes, new enemies, new Jetpack action, and full voice-over work by really talented English and Japanese voice actors!

In Story mode, Hardboiled finds out iL Putzki is still alive and seeks to eliminate him once and for all. Along the way, Hardboiled realizes the Trans-dimensional Space Owls are behind it all and needs to re-assess who his enemies really are. We’ve hidden lots of weapons and Easter eggs for you to find, but if you complete Story Mode and still want more, you can still unlock the big chicken for Rescue Mode and can carry on playing (alone or with friends)…

And lastly, Rocketbirds 2 Evolution will feature cross-buy/cross-save where players can buy the game for one price and own it on both the PS4 and PS Vita, with the ability to play and save on both systems for finger-licking fun!

Look for more information about Rocketbirds 2 Evolution in the very near future! Thanks for reading.