Volume for PS Vita is available today, with Cross-Buy enabled 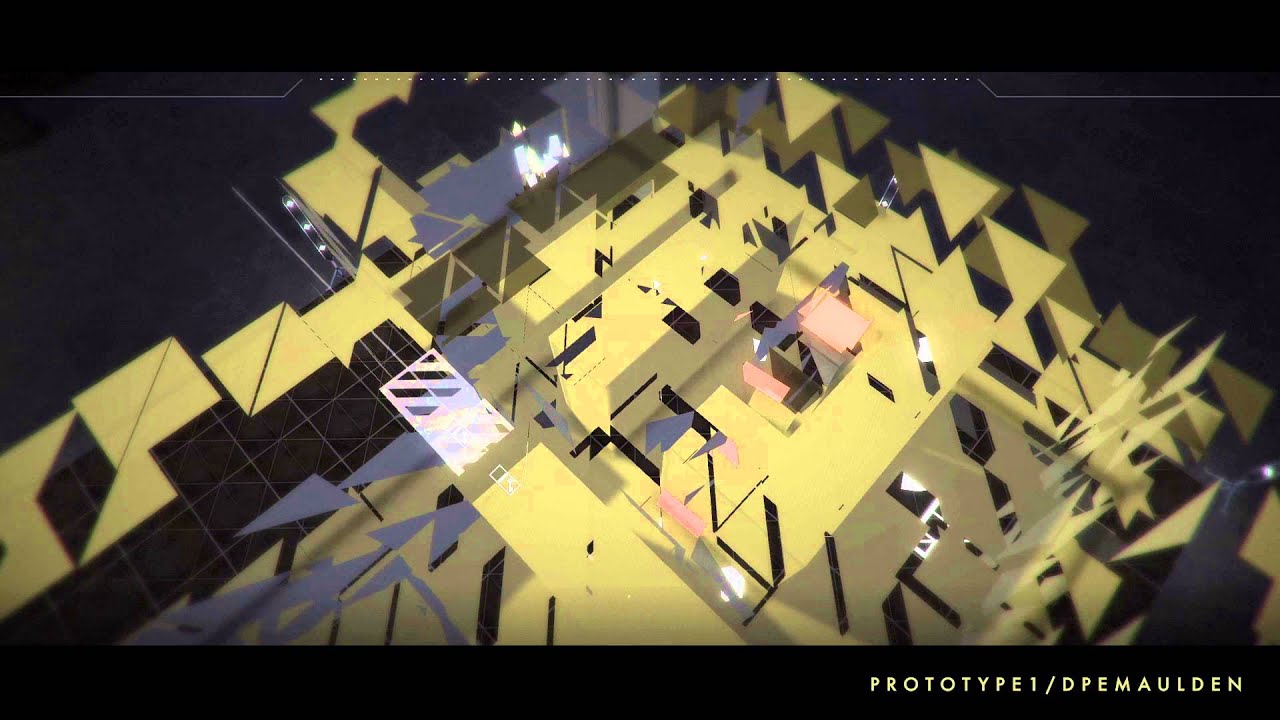 Volume for Vita has arrived! *exhale* Everything from the PS4 version of Volume is now portable sized. That’s all 100 levels of the stealth action campaign, along with all curated Staff Picks and uploaded levels from the community. The game’s level editor is also packed in there with the ability to design, upload and play your own or someone else’s levels on the go.

Volume is also Cross-Buy, meaning if you’ve picked it up previously for PS4 (and thank you for that!) you get it on PS Vita at no extra cost. And, as an added bonus, we announced on PlayStation Blog late last year, Volume on PlayStation will also include Volume: Coda for PlayStation VR.

I also want to take a moment and thank the PlayStation community for their encouragement of Volume since launch. Both directly to us and to your friends. Your passion for the PS Vita was incredibly encouraging as we worked to get that version done, and we wouldn’t have been able to make Volume: Coda without your support.