Everything you need to know about the Uncharted 4 multiplayer beta 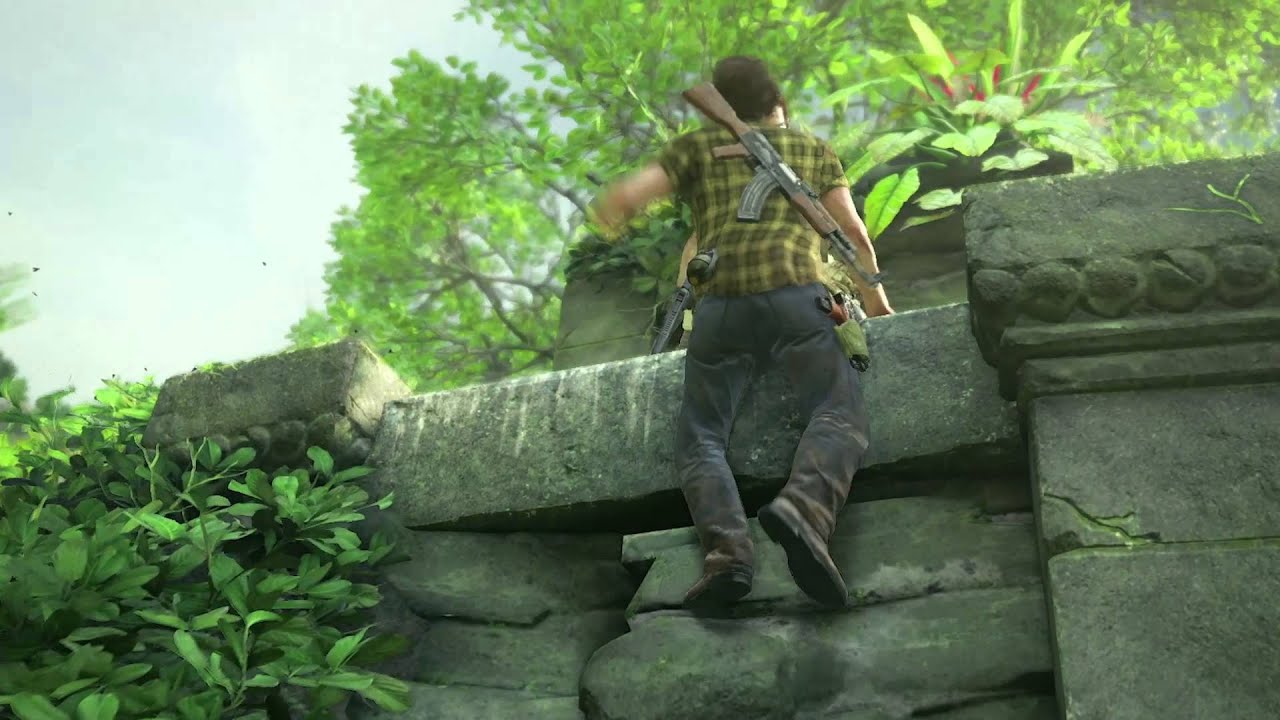 Get an early taste of Naughty Dog’s latest from today

A quick update to confirm that the Uncharted 4 multiplayer beta is starting to roll out now internationally! Surprise! Yes, the beta launched a little earlier than expected, but it was ready to go and, hey, it’s 4th December in Japan and Australia.

Before you dive in, we’ve gotten the full lowdown from Naughty Dog on everything you need to know. You may want to look over the below list of answers to common questions that Naughty Dog put together to prepare you for the Multiplayer Beta.

How long does it run for?
The Uncharted 4 multiplayer beta is available now and will run through to 13th December.

How do I get access to the beta?
By obtaining a physical or digital copy of Uncharted: The Nathan Drake Collection. You will also need PlayStation Plus membership to access the beta.

Please note: You must have valid application save data from Uncharted: The Nathan Drake Collection saved in system storage in order to access the beta.

If you purchased a digital version from the PlayStation Store, please skip to Step 2;

Please note: You must have valid application save data from Uncharted: The Nathan Drake Collection saved in system storage in order to access the Uncharted 4 multiplayer beta.

What size is the beta download file?
The download is approximately 7 GB, although in some regions, you may see a larger installed size on your PS4.

Do I need a PS Plus membership to access the beta?
Yes.

Will my progress from the beta carry over to the full game when it launches?
No.

Will the beta undergo maintenance at any point?
As this is a technical test, there will most likely be patches deployed, downtimes, restarts, and so forth. Please follow @Naughty_Dog for the most up-to-the-minute updates regarding beta status. We will also be posting details on the Uncharted 4 multiplayer beta forum.

How can I provide feedback and report bugs?
Please visit the Uncharted 4 multiplayer beta official forum to leave your thoughts, feedback, and bug reports.

A survey will be sent out to certain players after the Beta period has ended, so look out for an email from PlayStation to provide valuable feedback to the team.

What is a mystical and how do you deploy them?
The beta includes a load-out item called Mysticals – letting you harness some of the well-known supernatural elements from the Uncharted games to aid your team in attaining victory. There are five Mysticals in the beta that players can redeem through the Store:

What are Sidekicks and how do you use them?
Sidekicks are another load-out option, which spawns an NPC ally, each with a unique skill to help you or your teammates along. Players can redeem and spawn Sidekicks from the In-Match store, accessible via the DualShock 4 touch pad. Sidekicks will earn you cash as they fulfill their role. There are four Sidekicks in the beta, each with a specific function:

What is the In-Match Store?
The In-Match Store is accessed via the DualShock 4 touch pad during a match. As you play, you’ll earn in-game cash to deploy your load-out items such as Mysticals, Sidekicks, Heavy Weapons, or upgrade your Gear during a match. Choose wisely as the cost of each item will go up the more you use it during that individual match!

What are Challenges?
Each day during the beta, Naughty Dog will issue gameplay goals, called Challenges, that players can complete to earn Relics to use in the Uncharted 4 Multiplayer Store. Players can redeem Relics for a Vanity Chest. A single Challenge will replenish once per day at 3.00pm local time for the player. No Challenge will be replenished unless one has been completed.

How do you make a customised load-out?
Players will be given a total of 25 Loadout Points to begin customising their load-outs. Each item in Custom Load-out is worth a certain number of Load-out Points (LP) and players will be able equip a wide variety of gameplay items in their Custom Load-outs that can then be used during a Match.

Can I play as a character other than Nathan Drake?
Yes, you can play as a number of your favorite heroes and villains from previous Uncharted games, including Nathan, Sully, Elena, Sam, Katherine Marlow, Lazarevic and more. Each character brings his or her own unique personality and dialogue to the multiplayer experience.

What game modes will be supported in the beta?
The beta will feature Team Deathmatch.

Twitch
Members of the Naughty Dog development team will be streaming Uncharted 4 multiplayer gameplay on our Twitch channel on 8th December and 11th December. Keep an eye on @Naughty_Dog on Twitter for more details.

Looking for more? Check out the Naughty Dog stream from 1st December as Robert Cogburn, Erin Daly and Arne Meyer provide an in-depth preview of the Uncharted 4 multiplayer beta.