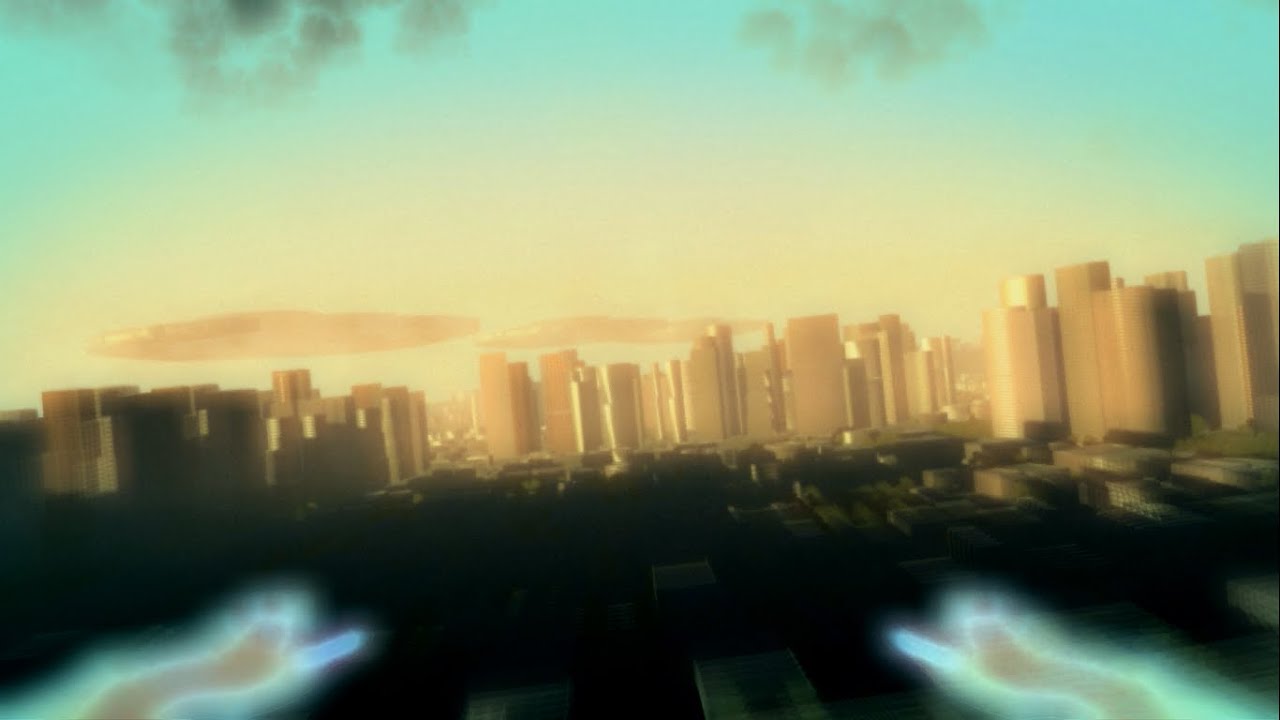 Featuring unprecedented freedom of movement and scale of destruction

Hi there, I’m Alfonso del Cerro, Spanish indie game developer, and I’ve been working for three years on the superhero game of my dreams: Megaton Rainfall.

I have always enjoyed superhero movies. Ever since I saw Richard Donner’s Superman 1 and 2 when I was a child, I have always waited for a game that would give me absolute freedom of movement. A game that would allow me to fly from New York to Paris at supersonic speed, fly out of the atmosphere, and engage enemies in real-size cities in epic firefights producing massive collateral damage. Like in the movies.

Many years passed and my dream game had not appeared, so I was compelled to make it myself!

Yes, there are cool superhero games out there like Batman and Spiderman, but the action is mainly beat’ em up style, and the landscapes are limited to one city. In Megaton Rainfall the playground is an entire real-sized Earth, featuring procedurally-generated cities and terrain.

You control an interdimensional, indestructible super being, and your goal is to stop an alien invasion by shooting energy blasts. You can’t die… But the cities have life bars, and if you let the aliens destroy them, you lose! You also lose if you unintentionally kill too many humans, because every time you miss your target you can make a skyscraper collapse! And that’s just with your first weapon; you will acquire more superpowers throughout the game.

To turn that vision into reality, a lot of custom technology has been implemented, from the seamless, planet-scale rendering to the full destructibility of every building you see on the horizon. Not to mention the even crazier events that will take place later in the game.

I know what you’re thinking: isn’t this a bit too ambitious for a small indie team? Not at all! That’s why I’m also adding VR compatibility to the mix, thanks to the PlayStation VR device. People who have played the VR version of Megaton Rainfall at GDC, EGX and MGW loved the sense of speed and scale that the game conveys. They also liked the innovative concept, so different from your standard superhero game. So I hope you PlayStation fans also enjoy my game when I release it next year.