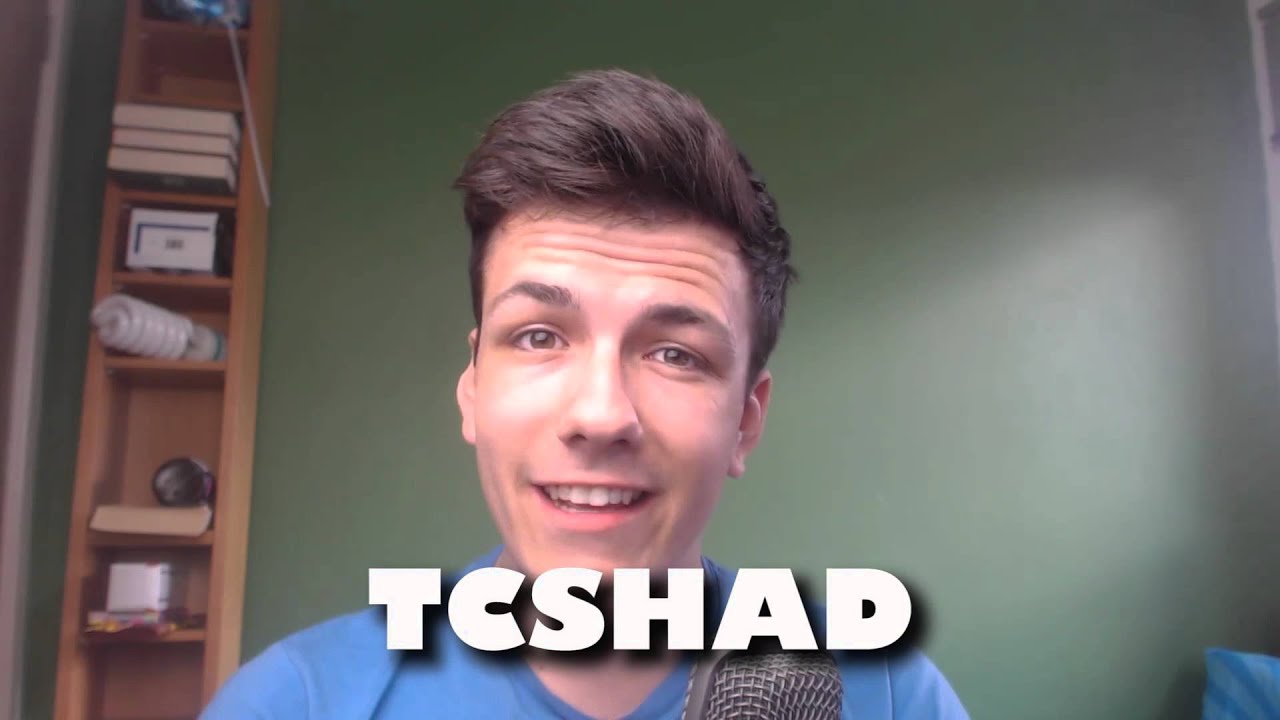 Choose from a diverse cast of nine characters and challenge friends to a battle with both local and online multiplayer for up to four players! All you have to do to win is score the most points by the end of the game. But the rules are yours to play with and with over 30 dynamic change ’em up cards that can directly change the gameplay, you’ll never know how the battle will go!

Don’t incite the enemy as they are the master of your fate! You could be playing Headhunter now, but one of your rivals might decide to change it to Swag Bag. Or King of the Hill. Or Fire Tag.

Everyone dead? Double the respawn timer! Not doing so well by yourself? Turn on teams!

As well as the madcap multiplayer modes, Overruled! features an extensive single player campaign with 54 challenges to conquer.