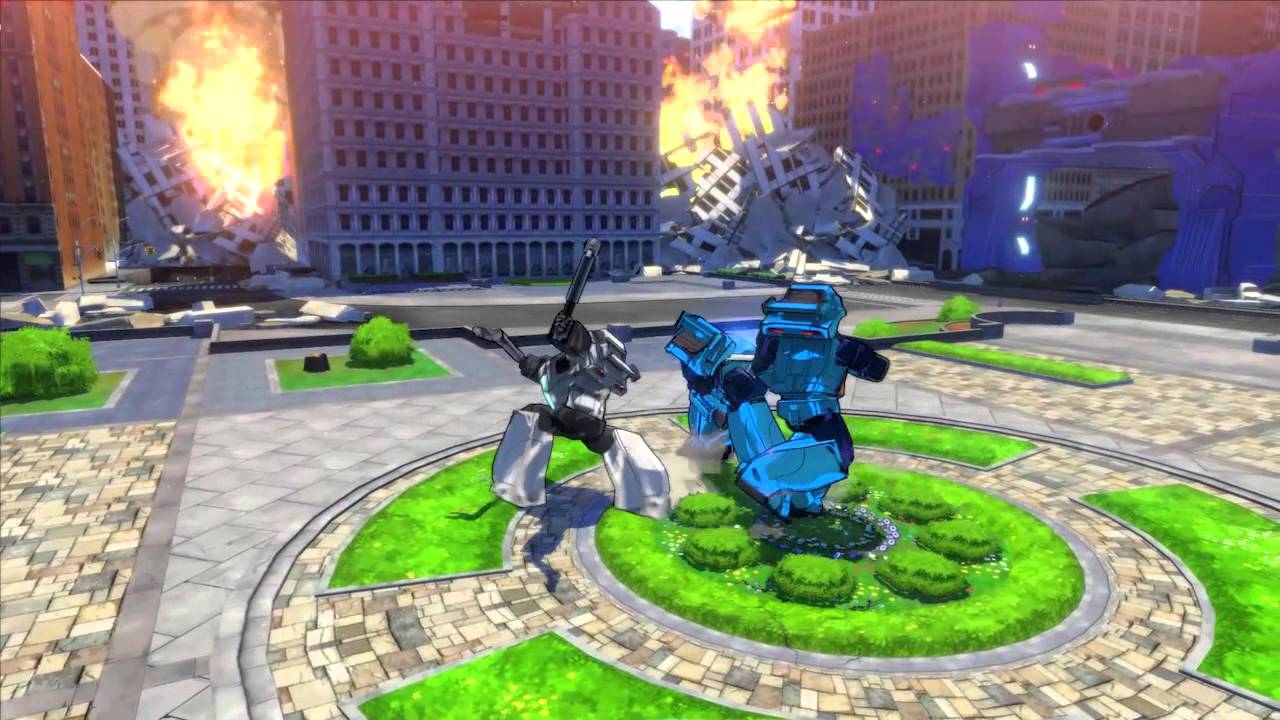 Plus, check out the pre-order incentives for Platinum Games’ upcoming action tie-in

Along with their individual sense of style and timing, every character also has his own set of unique moves and mechanics. So, just because you’ve mastered Optimus Prime’s combos doesn’t mean that Grimlock will be a cakewalk. We wanted to give gamers a peek into this unique combat system, so we’ve put together a handful of highlight reels for each character. Check it out above.

Activision has also unveiled the bonuses that super fans will receive when they pre-order a copy of the game. Players who purchase or reserve Transformers: Devastation before it crash-lands on 9th October will get a DLC bundle that includes six digital goodies.

Aside from the five playable Autobots, anyone who pre-orders Transformers: Devastation will get a trio of specialized character skins. So, if names like Nemesis Prime, Red Alert, and Goldfire make you giggle like an excited little kid, you may want to spend a little time on the PlayStation Store.

Transformers: Devastation will hit the market on 9th October, but pre-orders are already available on the PlayStation Store. And don’t forget to follow the Transformers Game page on Facebook for concept art, screenshots, and video.