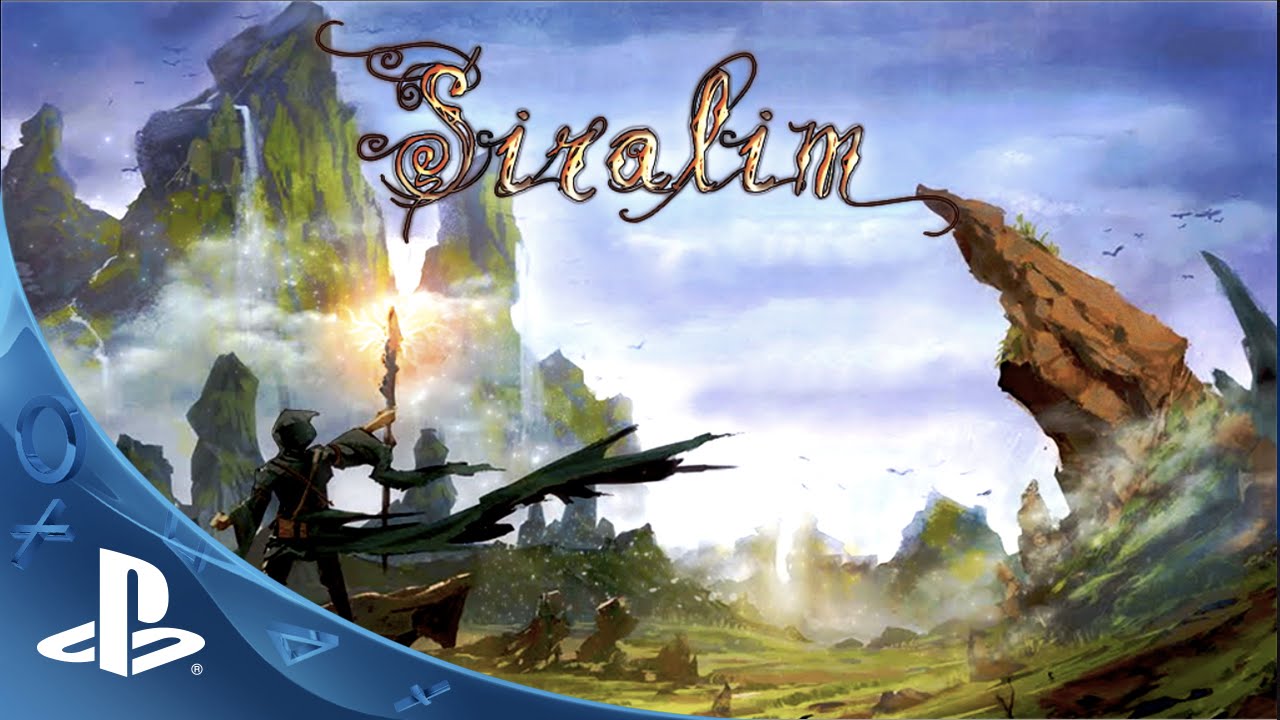 Summon and customise hundreds of creatures in Thylacine’s upcoming RPG

Zack Bertok founder of Thylacine Studios and creator of Siralim

Hey everyone! I’m Zack Bertok, founder of Thylacine Studios and creator of Siralim. Siralim is a deep, monster capture RPG where you can summon and customise hundreds of creatures to fight by your side. You’ll need these creatures to help you travel through randomly-generated dungeons and complete randomised quests. While doing so, you’ll find rare treasure that can be used to upgrade your castle, empower your creatures, craft powerful artefacts, learn new spells, and much more.

I’m very excited to announce Siralim is launching at the end of 2015 as a Cross Buy game for PS4, PS3 and PS Vita.

You’ll start your journey in Siralim, which happens to be your very own castle. Siralim is the central hub of the game where you’ll manage your inventory, upgrade your items, and things like that. You can also upgrade Siralim to add new rooms and entice new citizens to live in your kingdom, thereby unlocking new game features.

One of the early upgrades you might consider purchasing is the blacksmith, who can craft powerful weapons and armour. You might also want to invest in the enchanter’s room, which will allow you to make those weapons and armour even more powerful. You can craft and enchant equipment to augment your creatures’ power, or to grant them new abilities. There are more than 500 different crafting materials to collect.

The meat of the game takes place in randomly generated dungeons known as Realms. In each Realm, you’ll be given an optional quest known as a Duty to complete. However, your main focus should be to collect treasure and defeat your enemies. There are hundreds of different events and interesting things that can happen in each Realm, so each adventure will be a fresh experience.

There are currently eight different Realm environments for you to unlock, such as the fiery Chaos Realm, the peaceful Life Realm, and the chilly Winter Realm. Each Realm environment offers unique treasure and events that you won’t find anywhere else!

Battles are turn-based, similar to what you might find in early Dragon Quest or Final Fantasy games. Conversely, you’re not doing any of the fighting yourself; instead, you’ll summon creatures to fight for you! There are more than 300 unique creatures to capture and summon, and each one has its own unique abilities. You’ll find that the key to success is to form a strategic team of creatures with abilities that effectively synergise with each other. In addition, you can find spell scrolls to cast any of 100+ different spells to turn the tide of battle.

When you’re tired of exploring Realms and completing Duties, you can also do battle in the arena to earn valuable prizes. Or, you might want to summon powerful bosses to fight using a type of item called a Sigil. If you defeat those bosses, you’ll earn legendary crafting materials that can be used to enhance your creatures’ weapons and armor. If you’re not looking for a fight, you might head over to the tavern and play a game that you’re sure to lose with the gambling dwarves.

Of course, that’s only if you can pull yourself away from Nether Egg crafting, a process that allows you to create eggs that will someday hatch into extremely powerful, and highly customisable creatures. You will never run out of things to do. The game is meant to be playable forever, and we leverage the elements of experimentation, exploration, and the player’s own imagination to create an experience that is sure to entice anyone who is looking for a deep RPG experience. Want to play until your character is level 937? Go for it.

I’d love to hear what you think about Siralim, so please leave a comment if you get a chance! And make sure to keep an eye on PlayStation Store toward the end of 2015 for the game’s release!