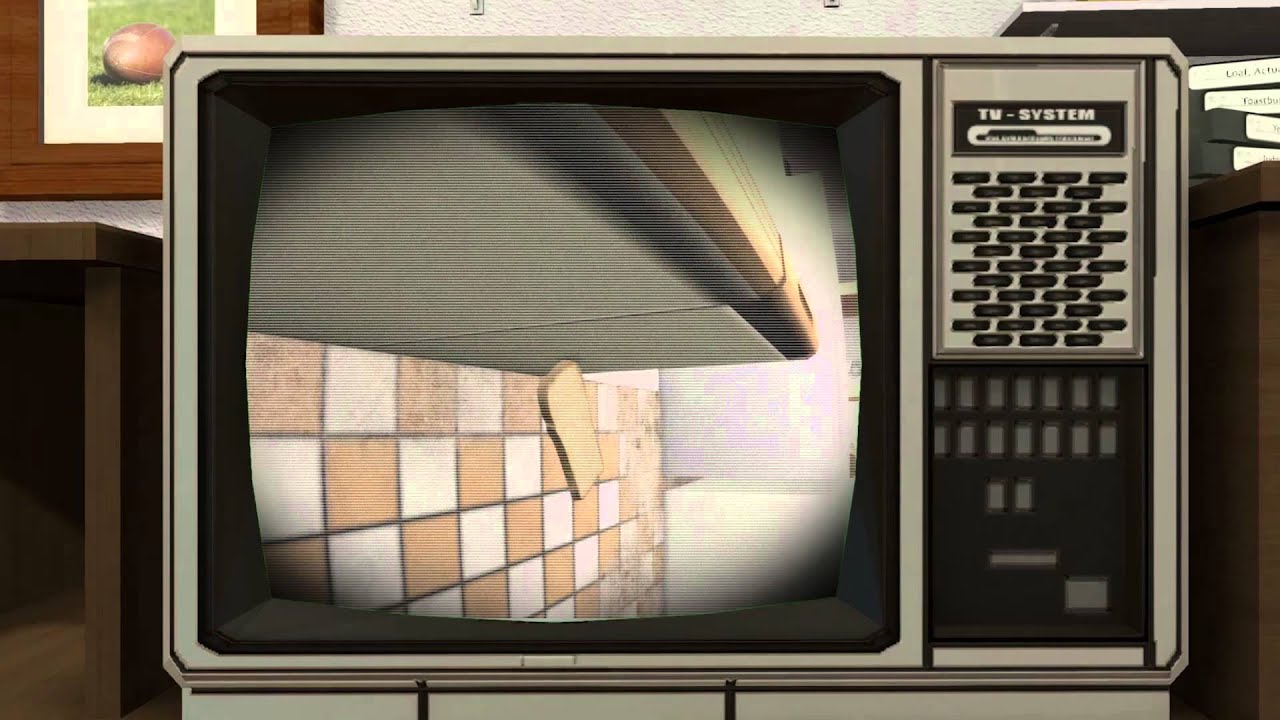 A hero will rise on 25th August…

I Am Bread is coming to PS4 on 25th August — we’re so excited, we decided to tell you all of our deepest, darkest secrets.

We already told you all about the game’s development in a previous blog post, so for this, we wanted to let you know about some little things that we hid beneath the surface of the extremely complex story of the game.

When we were making I Am Bread many moons ago (okay, it seems like forever, but it was actually last year), we decided to be very clever and to hide some Easter Eggs in the game. Everyone loves them, don’t they? Come on, admit it. Sometimes though, it’s easy to miss them when you’re racing through a game. And sometimes the developers hide things so well that nobody notices.

We want to make sure that when you played through it, you didn’t miss the best bits.
If you don’t want spoilers, don’t scroll down. Seriously. It will ruin your day, and no one wants that.

One of these points may not be true. Can you guess which one?