Life Goes On: Done to Death is coming to PS4 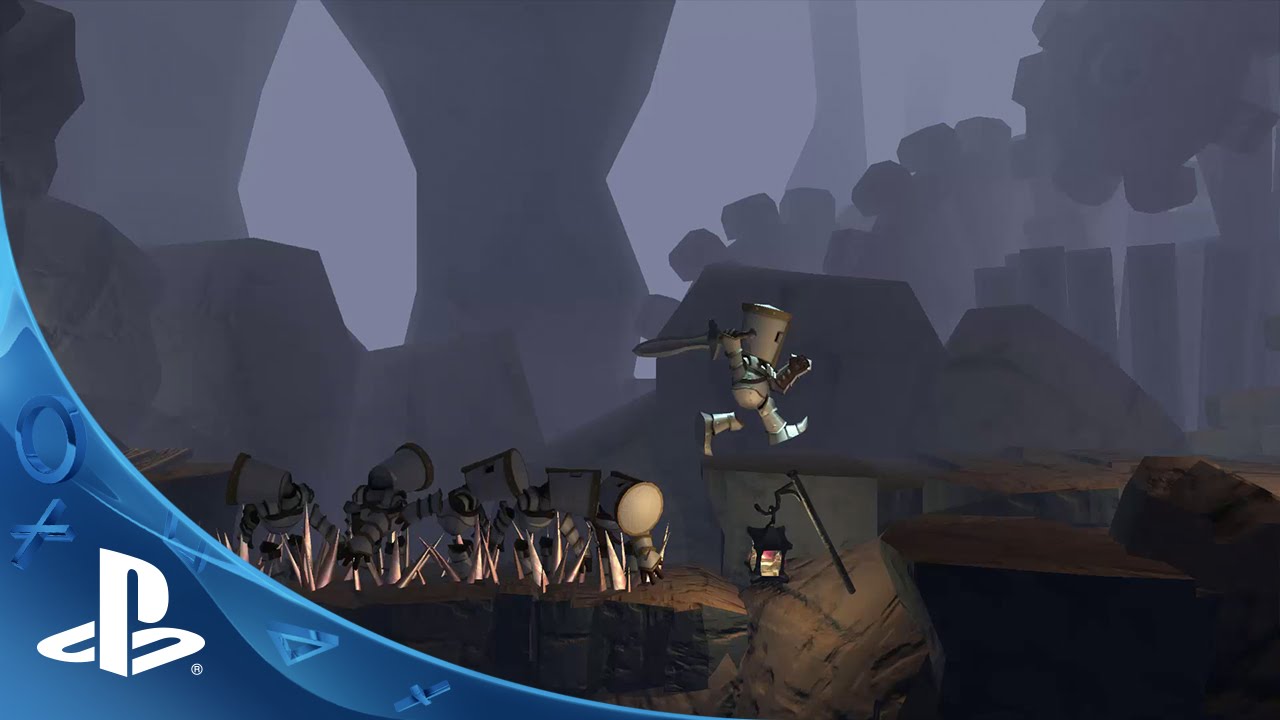 What if dying didn’t mean game over?

We at Infinite Monkeys Entertainment are incredibly excited to announce two things today. The first, we are expanding Life Goes On with brand new content and features. The second, PlayStation gamers can pick up Life Goes On: Done to Death later this year on PS4.

For those new to the game, Life Goes On: Done to Death is a comically-morbid platformer where you use your character’s dead bodies to solve puzzles. On your quest to find the Cup of Life, you will sacrifice knight after knight to make your way through a trap-ridden world.

The gameplay of Life Goes On follows from a simple idea: what if dying didn’t mean game over? Instead, each time your heroic knight dies, a new knight is summoned to continue on, leaving a dead body behind. By summoning knight after knight, you make progress through a level by pressing buttons, springing traps, and manipulating dead bodies to serve as tools for the next hero.

Since the initial release of Life Goes On, we’ve been excited to expand the game further. We have created bright new world filled with strange mechanisms and deadly new traps. For example, we’ve decided that we aren’t done with the knights even after they die. In Life Goes On: Done to Death, you will face the bodies from your former lives as they walk around the level, attacking your player, and stumbling into traps.

We’ve always had fun with Life Goes On. Sacrificing your characters over and over is a dark concept, but by making it as ridiculous as possible, it turns into something funny. Done to Death builds on this by delivering more morbid comedy and more opportunities for players to mistreat the knights in horrible and unique ways.

It’s thrilling to have Life Goes On: Done to Death on PS4. Platform games work best on a console and using a controller has always been the most satisfying way to play Life Goes On. The game has been running amazingly on the PS4, and we’re confident that players will be impressed. It’s been lots of fun playing with the features of the DualShock 4 controller, like playing the knight’s death cries through the speaker and creating custom rumble effects for each way a knight can die.

We can’t wait to get Life Goes On: Done to Death into players’ hands, and we think you’ll really enjoy the experience. Watch for the game to land later this year. We’d love to hear your comments and thoughts below!