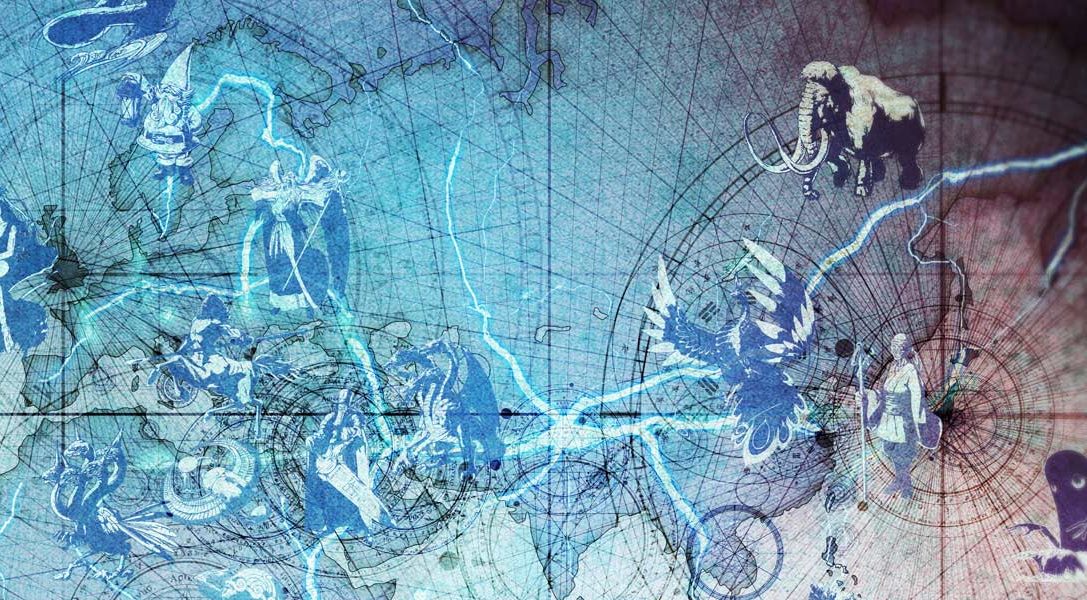 Find out what’s new in the PS Vita strategy RPG

We’ve made it! Unlike all New Year’s resolutions made since the dawn of mankind, we have actually reached the goal we set ourselves, and hit 1,000,000 downloads! High five everybody (*＾▽＾)／＼(＾▽＾*)

From Thursday 26th February until Wednesday 11th March, we’re just going to give you free stuff to help with spirit summoning, growth and rental and all the hard work you’re putting in:

We have also invited a few friends over (it’d be rude not to) for the “Reincarnation” raid event, which will take place between 5th March and 1st April. So as not to crowd the place too much, a different Raid boss will appear each day of the week so please add these in your schedule:

Finally, and to make it clear that we are indeed a very generous bunch, we are increasing the chances of gaining SR spirits not by two, not by three, not even by four but by five times! So not only will you be able to acquire rare spirits from other regions through Advanced Summons, but the chances to gain SR spirits across all regions through Advanced Summons will be multiplied by five.

*Note that this does not apply to Neo World Summons.

That’s it for now. Get busy raiding and see you all soon.