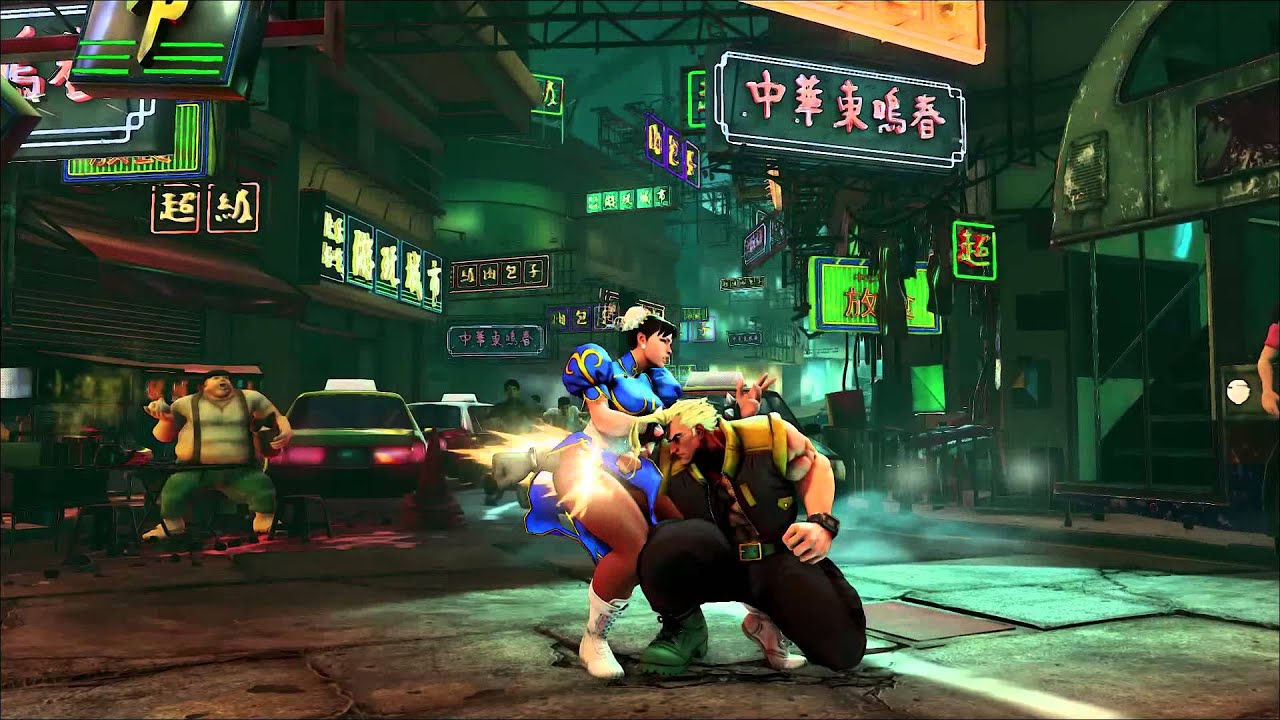 Plus, Capcom drops news on a beta for its keenly anticipated sequel

Hey everyone! We are happy to announce two huge pieces of news for Street Fighter V: the return of Nash, and the online beta program!

Charlie Nash has been a fan favourite character in the Street Fighter series for years and finally makes his comeback in Street Fighter V, although noticeably a little… different. For those who are unfamiliar with him, continue on for a quick history lesson.

First mentioned in Street Fighter II: The World Warrior (1991) by Guile during his quest for revenge; Nash was a lieutenant in the U.S. Air Force and one of Guile’s best friends. Although it was hinted that M.Bison was involved in Charlie’s disappearance in the past, it was never really fully explained…

…Until the Street Fighter Alpha series, that is. In Street Fighter Alpha II (1996) we see firsthand that a helicopter controlled by M.Bison’s forces make quick work of Nash as M.Bison gets away. Initially presumed to be dead by both friends and foes alike, Nash’s return shows that his story is far from over.

While the mysteries surrounding his return will become clear later on, for now we’re pleased to announce that the originator of the Sonic Boom is back with quite a few new tricks that you can see in the photos below.

Nash takes to the air and comes down toward the opponents with a sharp flip kick.

Nash grabs the opponent and slams them to the ground before infusing their face with more force than he uses to throw a sonic boom.

Nash slices through the air with a sharp kick that knocks the opponent away!

What is Nash’s goal in SFV? You will have to wait and see.

It’s also worth noting that for the first time for a major console release, Capcom will be performing PS4 and PC online beta tests for Street Fighter V. More details, including timing on the beta program in Europe, will be revealed in the future so stay tuned for updates. Until then, SONIC BOOM!