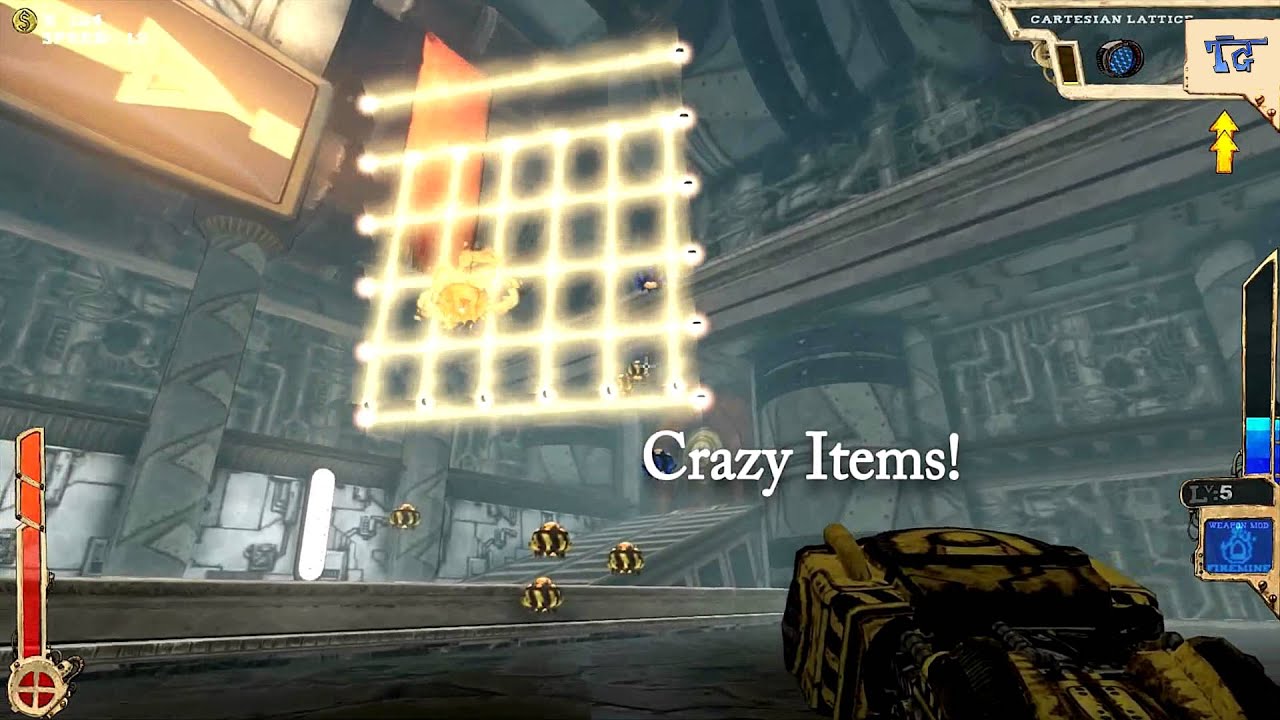 An old-school shooter about blowing things up

“A pure FPS experience for players who just want to get a big gun, shoot stuff and battle gigantic bosses”Hi! This is Jakub from Grip Games and I have some very exciting news to share. The announcement and the first trailer from our next game – Tower of Guns – that we are bringing to the PS3 and PS4 in 2015.

It is an old-school rogue-like first person shooter with randomised levels and enemies. It is a pure FPS experience for the players who just want to get a big gun, shoot stuff, battle gigantic bosses, upgrade their abilities and modify their gear. No stupid NPCs to get in the way, no ridiculous story to explain what you are doing there. You’re the good guy, they are the bad guys. If you get to the end, you win.

But that is a BIG “if”. The brutal difficulty and randomised levels make sure that you will need to earn your right to see the top of the Tower of Guns. Each death sends you back to the first floor, but stronger and better equipped. The levels and enemies are randomly generated for each run. This means that you will be playing a different game every time you re-start.

There are over 20 weapons and countless modifications and upgrades to get. There are items to collect and perks to help you on your way. And you will need help, because Tower of Guns is a bullet-hell style game in the first person view. The enemies are merciless and you’ll need to be constantly on the move, dodging bullets. Forget cover mechanics or stealth missions – instead it is time to re-learn strafing and double-jumping and enter each room with guns blazing. And just when you think you are out of the worst, you’ll meet one of the game’s many huge bosses, like the Doomball or the Egg Scrambler. You will die and you will die a lot.

If that’s still not enough for you, Tower of Guns has countless secret rooms to find and rare items to get. There are even secret game modes and stages to unlock!

We are bringing Tower of Guns to the PlayStation 3 and PlayStation 4 in 2015 and we have a plenty of content ready to show you before the release. Make sure you follow us on Twitter and Facebook to get the latest news, or visit the official web page!