Dark puzzle adventure One Upon Light announced for PS4 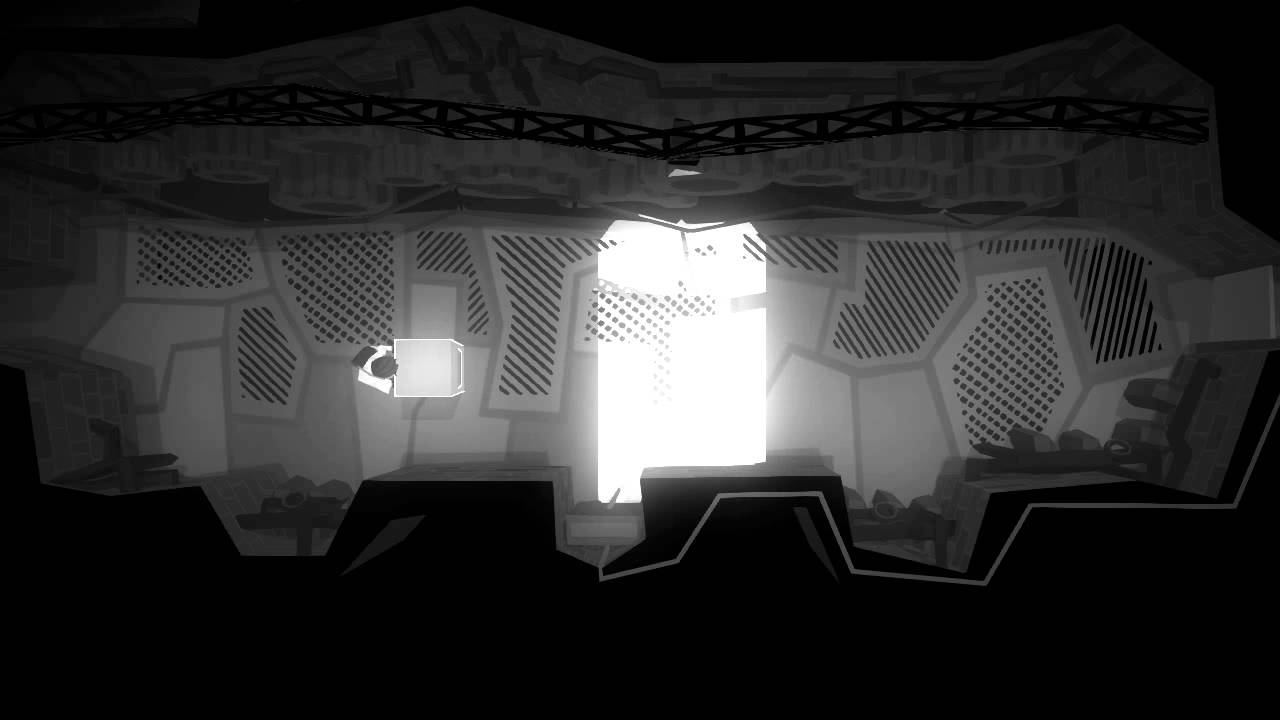 An intriguing project from the Singapore University of Technology and Design

Hello everyone! I’m Yunn, the Lead Programmer of One Upon Light. For the past two years, our little team at SUTD Game Lab has been lovingly toiling away to bring this game to you. We are very pleased that we will soon be able to release our game on PlayStation 4!

One Upon Light tells the story of an individual’s journey through what appears to be a large abandoned science facility. You control the protagonist – a scientist – as he makes his way through the labyrinth of chambers and malfunctioning science equipment. He soon finds out that he is extremely averse to light: exposure to illumination results in excruciating pain, followed shortly by death. Through the course of the game, you will be able to uncover the mysteries behind the facility’s current state. At the same time, the scientist learns more about his extraordinary condition, and perhaps, even himself.

Navigate rooms and corridors while avoiding lights, making use of objects to create shadows that form a safe path. Levels get harder and more complex as you progress through the game; you will soon find that not only do you have to figure out the solution; you also need to have the dexterity to time your actions perfectly! The greater the challenge, the sweeter the sense of satisfaction – that’s what we want our players to experience.

Fear not, we do provide help to the scientist in the form of the trusty Shadow Echo device. You can get a sneak peek of it in action in the featured video.

One question we get asked a lot is “Why One Upon Light? What’s up with the name?” Well, I’ll be glad to explain this one. First, some history: did you know the game used to be called Dying Light? It was perfect, because light is fatal to the protagonist, but alas, someone else beat us to that name. We decided to reference light (danger, harmful), and darkness (sanctuary, safe) in our new name. And One Upon Light actually does, in fact, refer to both elements in its own way. Consider the mathematical equation:

This notation can be read as “1 upon LIGHT”, which also means LIGHT-1, or the inverse of LIGHT. The inverse of light, is none other than… darkness.

We are a lab embedded within the Singapore University of Technology and Design called SUTD Game Lab. We’ve had our share of ups and downs during the journey of creating One Upon Light and today, it fills us with pride to finally see our baby grow up. I’m sure our fellow indie developers will be able to appreciate this sentiment!

one upon lightPlayStation 4playstation 4 gamesps4