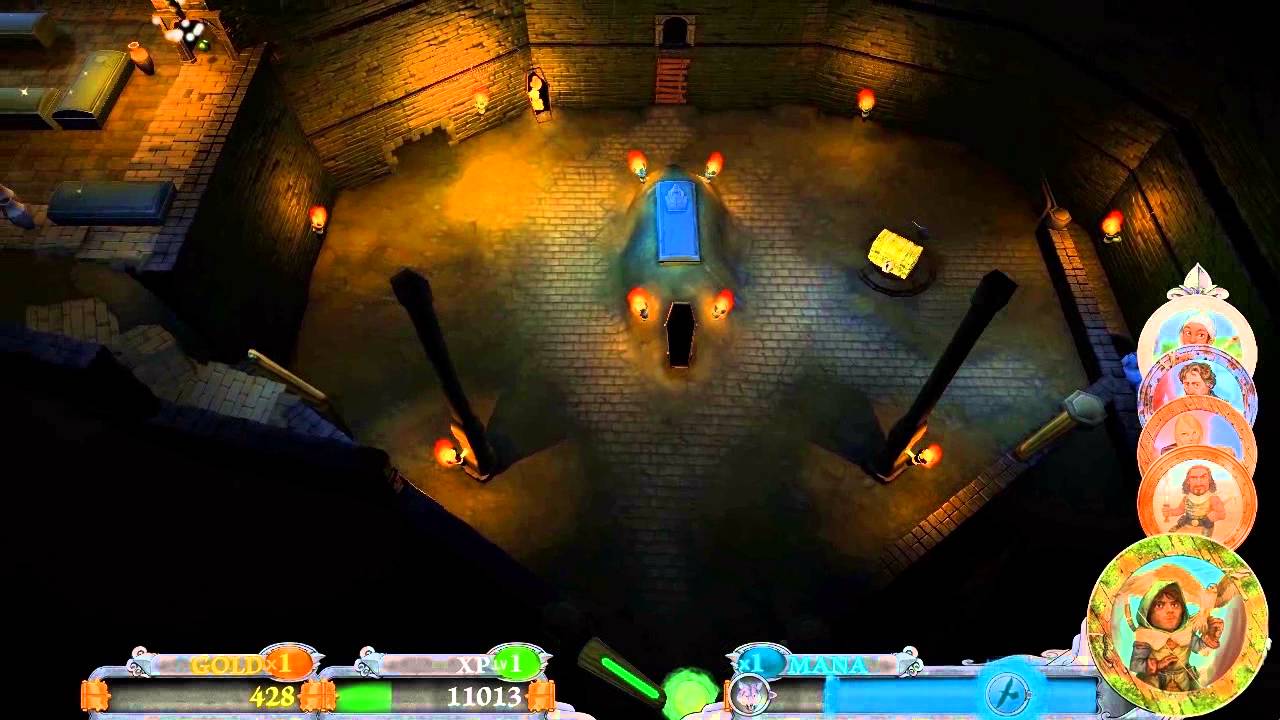 Everything you need to know about Atlus’ quirky new adventure

Okay, so maybe you’ve heard of Rollers of the Realm, the pinball RPG from ATLUS and Phantom Compass; and maybe you even know that it’s going to be Cross-Buy for PS4 and PS Vita, priced at €7.99. But you might still be unclear on how the heck game works. Well, fortunately for you, we put together this handy little video exclusively for the good folks at the PlayStation Blog.

First, the basics: Rollers of the Realm blends the physics-based gameplay of pinball with all your favourite RPG mechanics. And we’re not joking, you have a whole party of characters that have unique abilities (in the form of pinballs, naturally).

For example, your Rogue (who can steal gold from villagers or deal backstab damage on foes) is the lightest pinball in your arsenal and can be used to squeeze through tight spaces to unlock hidden areas. She also can summon her canine companion that acts as a multiball to clear out enemies quickly.

In contrast, there is the larger, heavier, drunken Knight who is… less accurate, but can smash through boxes or other barriers to allow access to new areas on the board. Oh, and his massive size makes it easy for him to bowl over foes and since he’s a knight, his special ability protects the gutter areas, preventing any pinball from falling in.

As you gain new party members on your travels, you’ll find yourself switching between them on the fly to overcome a variety of obstacles. Whether they be carefully constructed blockades, mazes requiring deft agility, or waves of foes blocking your way, picking the right pinball will be crucial to your success. Especially the healer, who can both revive fallen pinballs and repair damage to your flippers.

And of course, it wouldn’t be a proper RPG without treasure chests! Each level in the Realm has a chest and a corresponding key, but acquiring their goods will test your mental acuity and mastery of physics. While it may present a challenge to unlock, each chest squirrels away some amount of gold, or even character upgrades, for those skilled enough!

The Realm opens up for PlayStation 4 and PS Vita in November 2014!