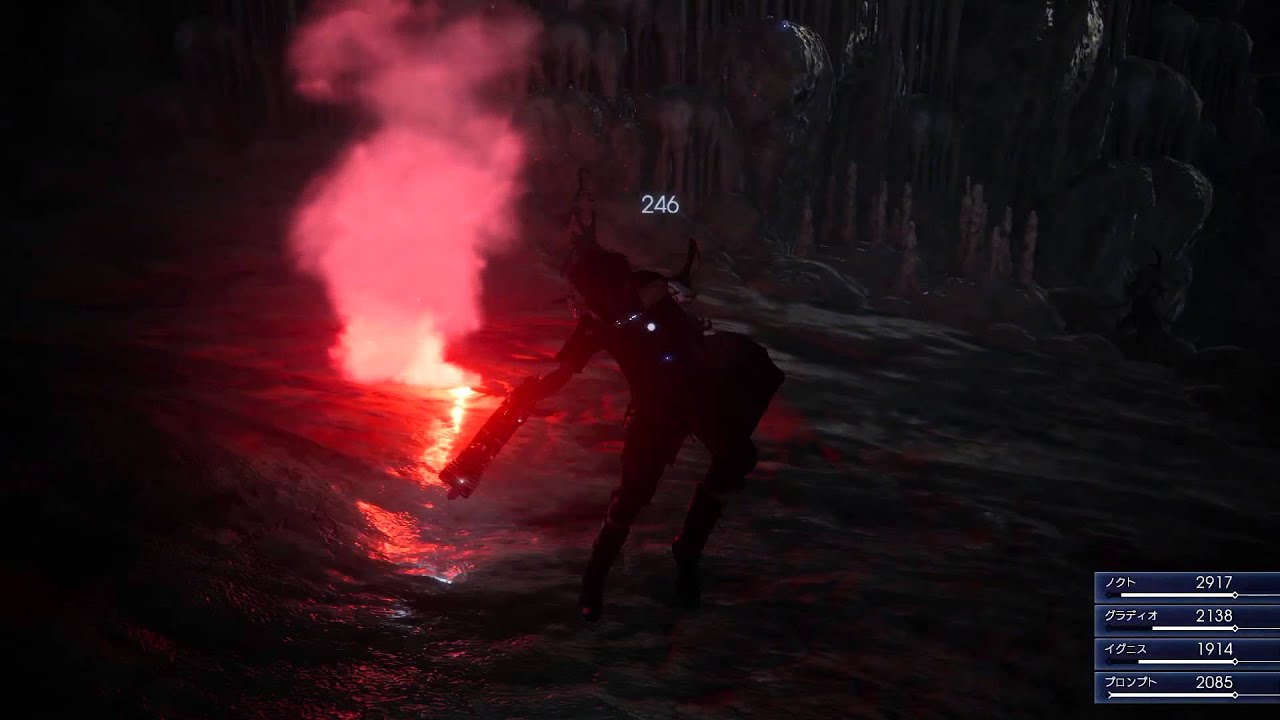 Hello PlayStation Blog readers! We at Square Enix know that we haven’t had a huge amount of information regarding Final Fantasy XV so we thought we had better change that. Tokyo Game Show 2014 has now officially begun so we thought, let’s start the show off with a bang!

I am very pleased to let you guys know that you will soon be able to play a demo of Final Fantasy XV on PS4 in your own home.

Episode Duscae is set near the beginning of Final Fantasy XV so you don’t have to worry about any major plot spoilers and you’ll be able to explore a certain part of the world and experience the new battle system.

We really hope you’re excited about Final Fantasy XV – Episode Duscae and we can’t wait for you to let us know what you think about it when it is released.

Be sure to keep an eye on the Square Enix Europe Blog for future updates on Final Fantasy XV – Episode Duscae and of course Final Fantasy XV itself. Also feel free to get in touch with us on the blog as we’d love to hear from you. We’re busy out in Tokyo for TGS 2014 at the moment but we will try our best to respond to any questions you may have.