Frozen Synapse on PS Vita gets a name change!

Plus, a full development update from the team at Double 11

We’re really pleased to announce that if you’ve got an itch for turn-based strategy on PS Vita, you’ll only be scratching until sometime this Autumn! Frozen Synapse is coming to PS Vita exclusively in just a few short months, and there’s a host of other things to mention as well!

We originally chose to add “Tactics” to drop a very obvious hint of the turn-based nature of the game. As well, for those who knew the game, it was also an in reference to one of the game’s main characters. Looking at it today and applying some hindsight, after almost two years of development and original thinking we put into FS Prime, plus the three years Mode7 put into the original award-winning game we hope that after almost five years of work this is the best edition!

Back in February, our design manager posted on how we’ve evolved FS into Prime, and talked about (amongst other things) how we’ve made it more intuitive. Still, we know Prime is a very deep tactical turn-based game, so in the coming weeks we’re going to help you become better acquainted with it. In future blog posts we will be tutoring you through specifics of the game, combat system and the online modes. 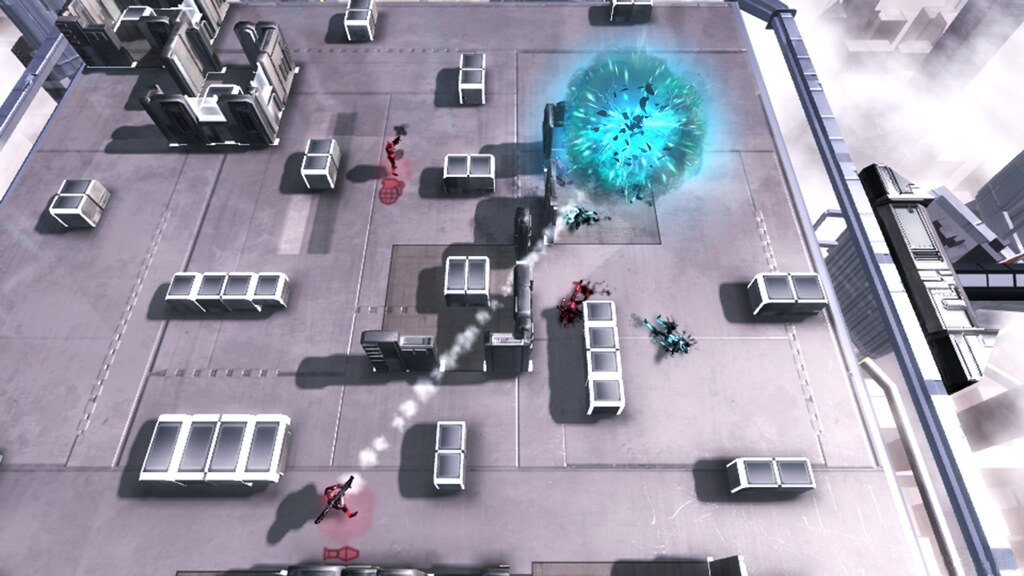 Speaking of getting acquainted with the game, if you’re one of the lucky souls fortunate enough to attend Gamescom in Cologne this year, Prime will be available to play at Sony’s booth! You may even see our Design Manager there too!

Currently the game is in the final stages of testing; particularly we’re tweaking and balancing all the sounds in the game and checking through it all in French, Italian, German, Spanish and Japanese. It’s a big task! The story in the campaign has the depth and size of a novel :)

That’s it for now folks, stay tuned to PlayStation Blog or @FSTactics for more information.