CounterSpy arrives on PS4, PS3 and PS Vita next month 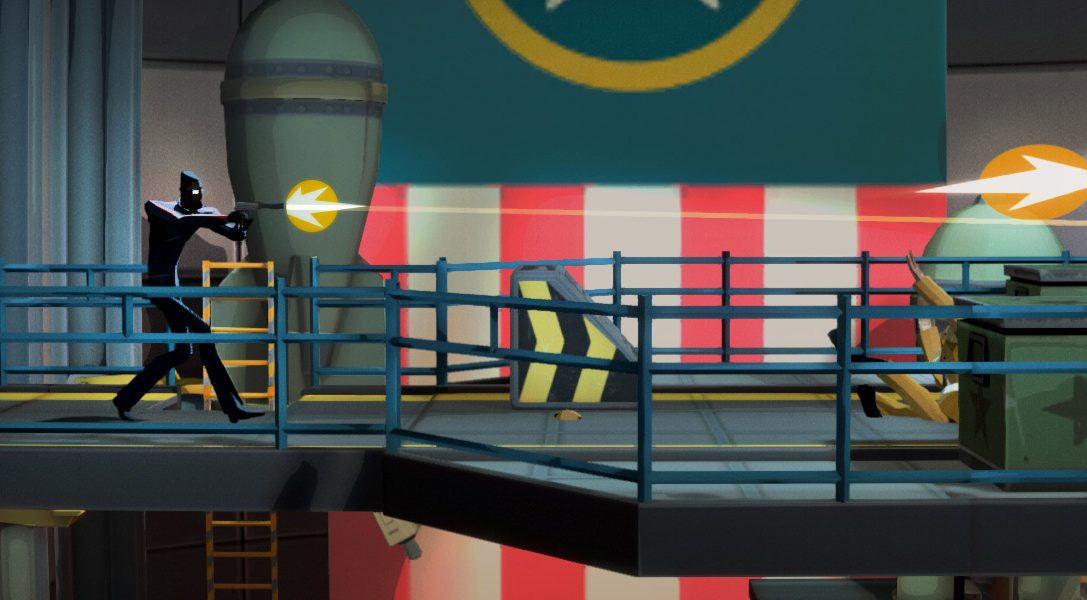 Pick up the stylish espionage caper from 20th August, with a PS Plus discount

The day that you will be able to get your hands on CounterSpy (and hopefully prevent this crazed superpower plot to destroy our moon), is 20th August in Europe.

For those who are not familiar, CounterSpy is an Action Stealth side-scroller from Dynamighty (that’s us) set during the Cold War. You play as an agent for C.O.U.N.T.E.R, whose singular goal is to prevent the superpowers from accomplishing their crazy race to destroy the moon with nuclear missiles.

The 20th August PSN release is for PS4, PS3 & PS Vita and the price is €12.99/£9.99 with a 20% launch discount for PS Plus subscribers. As a reminder, the game is Cross-Buy and also Cross-Save, so purchase it once and you’ll have a copy on all three devices!

As we count down to that date, we’ve also got some help from some talented folks at PlayStation, who helped us by putting together this launch trailer. Enjoy!

We are really excited to finally be close to getting the game into your hands. Starting a new studio has been a big journey for John and me, starting from when we left LucasArts back in 2010.

We’ve been joined along the way by some awesome talented folks. We have two Marks, a lot of Chrisses, only one Ryan though (you don’t want more than one Ryan at a small indie studio — trust us). Grace & Devin, Ed & Jamie all helped bring life into this game… plus many others! We may have to start assigning agent names to people in future.

Also a huge thanks to our friends at PlayStation. They’ve all been big believers in the world of C.O.U.N.T.E.R.

Stay tuned on Twitter for further announcements. Also, our tumblr continues to post bits and pieces about the development process, including groovy espionage artwork coolness.

So start the clock ticking for 20th August. Meanwhile, read up on your espionage techniques, eat your vegetables and take that yoga class. We need able-bodied C.O.U.N.T.E.R agents. Because if C.O.U.N.T.E.R won’t save us from reckless moon destroying superpowers then who will?