inFAMOUS First Light is coming to PS4 this August 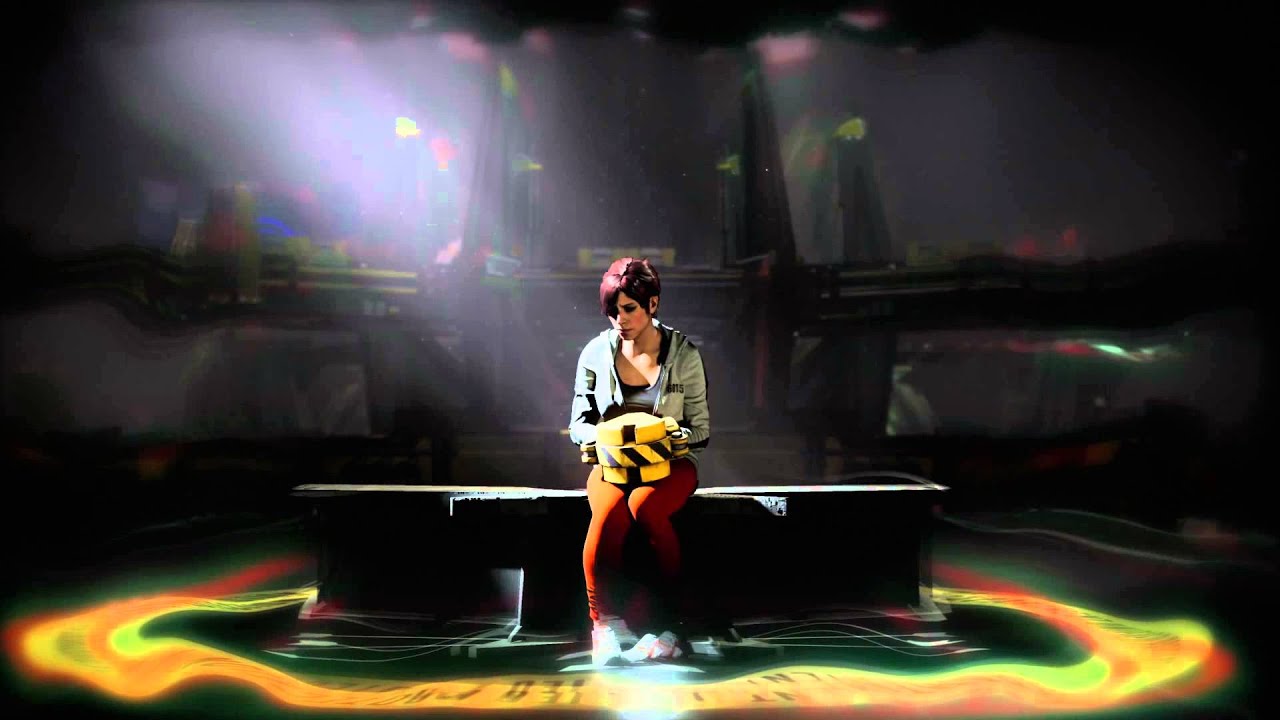 My name is Jason Connell, and I’m one of the Creative Leads on inFAMOUS First Light, the brand new standalone inFAMOUS title for PlayStation 4 that we just announced at the Sony press conference tonight.

As someone who worked on the original cutscenes that we used to announce this character before, I am pretty excited that my first PlayStation Blog post revolves around the return of my favourite conduit from inFAMOUS Second Son, Abigail “Fetch” Walker.

Played once again by the brilliantly talented Laura Bailey, Fetch is back and her story is not an easy one to tell. There is heartache, drug abuse and abandonment. Playing as Fetch, you’ll experience the events that transform her into the conduit you met in Second Son. You will get to see her cope with life in Curdun Cay (the high alpine prison) after being captured by the DUP, and experience what happens when her brother Brent goes missing – and how far she will go to find him.

Check out our announce trailer above to get a glimpse of Fetch in Curdun Cay.

In First Light, you will be able to explore new environments, such as Curdun Cay itself and the beautiful snowy mountain passes around it. You’ll also revisit the city of Seattle this time through the lens of Fetch’s neon colored glasses. Of course it wouldn’t be an inFAMOUS game without awesome powers, and this time around, you’ll see first hand that Fetch has her own flavour of neon that is unique to her character and tone.

In Second Son, we made great progress on our lighting engine, particle effects, and our ability to give characters richer personalities using facial motion capture techniques. We’ve continued to use these tools to not only develop Fetch more as a character but also to bring you to new environments as well.

And for those with a photographer’s eye, I’m pleased to confirm that Photo Mode is included in First Light. I’ve been super impressed by the quality level of screen shots shared with #ps4share on Twitter. The details that fans captured are impressive so I am excited to see what is shared when people start playing!

First Light will be releasing this August and will be available digitally through the PlayStation Store as a standalone game. We also have some fun exclusive content in the game for those who own Second Son as well; we’ll share more details on this later.

Keep an eye out for more news on First Light, and if you have any questions about the game, Fetch or if you simply want to know how many particles we render for rain or snow… ask away in the comments! Thanks for reading!