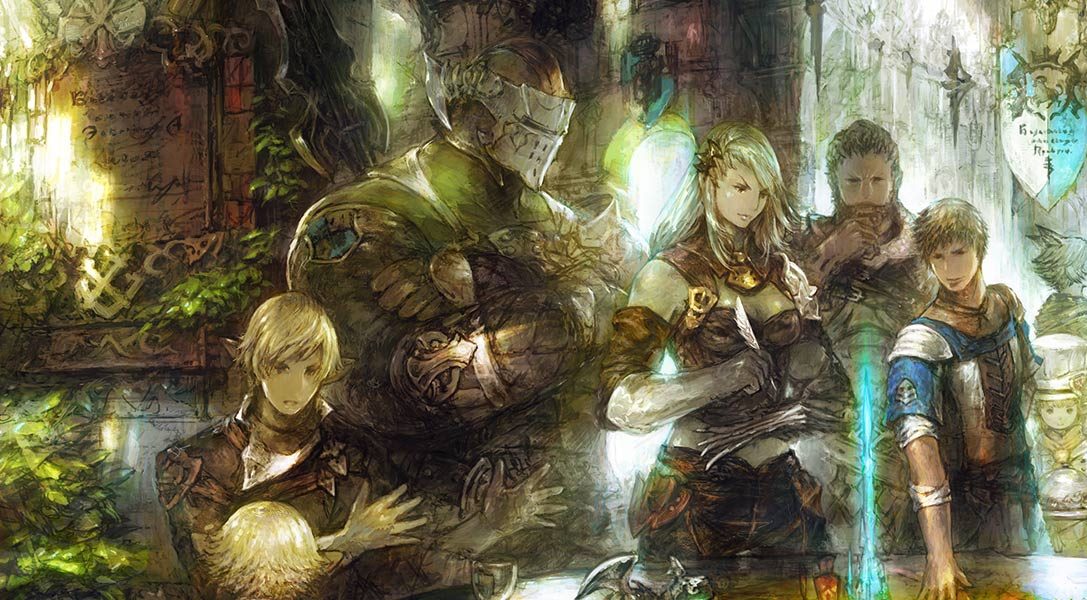 And a sneak peek at update 2.3 too

It’s been a while since the last article! How have you all been? We hope you are enjoying your journey through Eorzea, but that’s no reason for us to be twiddling our thumbs.

Quite the contrary, as we’ve been busy with preparing Patch 2.28, which we are bringing online while this article is posted, the convention season is about to start with E3 next week, and the next big patch 2.3 “Defenders of Eorzea” is already on the horizon as well!

I know that some of you don’t play FFXIV (yet…), so I’ll just use two exemplary points for Patch 2.28. You can always find the full patch notes here!

To get your hands on Zodiac weapons, all you need is a character of the appropriate level, a whole lot of guts, and some luck. Novus weapons are the evolutionary next step in the challenging and constantly expanding quest chain of the Saga of the Zodiac. Not only will Novus weapons be stronger than Animus weapons, but they’ll also allow to customize their stats!

Patch 2.28: Repairing during raids? Now possible, on the double!

Many of you endgame players know that problem – you’re fighting, and fighting, and fighting, trying to bring down that boss to get your well-deserved loot… Only to notice that your equipment is horribly broken. “5 minute break, everyone get out of the dungeon and repair”, yells the raid lead – the concentration is broken.

No more! As long as you’ve fulfilled the criteria for repairs, you’ll be able to repair equipment without changing your class. And not only can you repair it, you can do so masterfully, to 199% durability – making sure it won’t break again anytime soon!

The next big thing on the horizon. And just like 2.1 and 2.2, it will add a ton of content, a lot of which we will detail at E3 – so please look forward to it! Until then, here’s just a small excerpt of updates to look forward to:

New Primal Fight: Ramuh!
This brand new Primal trial will pit you against Ramuh, the guardian deity of the Sylphs and lord of thunder. Find out just why this hitherto inactive Primal now has to be defeated by brave adventurers!

New Outdoor-Dungeon: Hullbreaker Isle!
The tropical beauty of this Isle belies the dangers that wait on it. Enjoy this brand new outdoor dungeon while trying not to get torn apart by its harsh wildlife! And at the end of it all, an old acquaintance is waiting for long-time Final Fantasy fans… whoever could that be?

New Dungeon Hard Mode: Stone Vigil!
This new hard mode will bring you deeper into the stone vigil than you have ever been, maybe even uncovering something new about the reclusive land of Ishgard…?

New Dungeon Hard Mode: Tam-Tara Deepcroft
One of the earliest dungeons in the game is run over by a new, far more dangerous force. Will you be able to reclaim the mines from them?

New Skill: Desynthesis!
We all know that problem. That certain item, that is not worth too much on the Market Board, but too good to sell to a vendor. What to do, what to do… Well, how about picking it apart? Desynthesising will allow you to do just that, trying to recover the raw materials an item is made of! And who knows… you may even be able to get some of the materials that are only available this way!

The Hunt
Your quest for adventure still isn’t quenched? Let’s see if hunting some of the most notorious marks in all of Eorzea won’t get you at least a little excited! Who’ll be the most famous trophy hunter of them all?!

This is only a tiny selection of updates that await you in versions 2.28 and 2.3 – if you want to learn more, check out the official patch notes on the Lodestone and look forward to E3 next week!